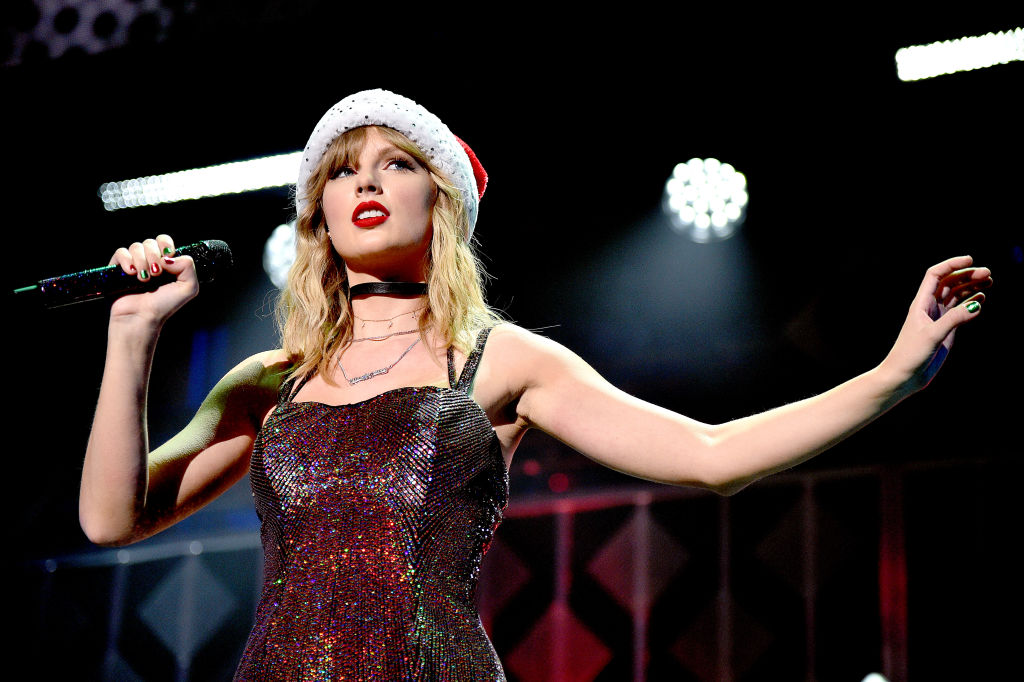 Taylor Swift's "Evermore" has finally dropped, and it contains interesting things that some people might not have noticed.

A few months after releasing her surprise eighth album titled "Folklore," Swift once again gifted her fans with its sister album. On Twitter, she announced the arrival of "Evermore," which she hopes would help her fans cope with the coronavirus pandemic.

"I'm elated to tell you that my 9th studio album, and folklore's sister record, will be out tonight at midnight eastern. It's called 'evermore,'" Swift wrote.

On December 11, fans began streaming the songs inspired by Swift's travels into the "folklorian woods of music."

Aside from being her ninth studio album, here are the following things in the record we bet you did not notice at all.

Swift Got Inspired by Her Best Friend This Time

For years, the 31-year-old singer continuously wrote songs about her exes.

Among the tracks she created for her exes, "Dear John" is one that stands out the most since it contains John Mayer's name. Though it is indeed one of her fans' favorites, John later said that the song made him feel "really embarrassed."

However, Swift ditched creating songs for her exes and opted to use her best friend's name this time.

In her song "no body, no crime," the singer included Este's name in the lyrics. Swift also openly spoke about it in an interview with EW.

"I wrote a pretty dark murder mystery song and had named the character Este, because she's the friend I have who would be stoked to be in a song like that," Swift said, referring to Este of the Haim sisters.

Swift also created a cipher that only avid fans can decode.

One of her fans shared on Twitter how they discovered an incredible move by the singer. If one would use scrabble tiles to spell Taylor Swift's "Evermore," they could receive 13 points.

While this could be simple mathematics to some, the number 13 actually plays a massive role in Swift's life.

Furthermore, she also hinted about the number in one of her announcements for the album.

"Ever since I was 13, I've been excited about turning 31 because it's my lucky number backwards, which is why I wanted to surprise you with this now," she wrote.

Apart from being born on December 13, she also has other explanations on how the number became her favorite one.

In an interview with NBC Dateline in 2009, she revealed that she is either seated on the 13th seat, 13th row, 13th section, or seat "M" (which is the 13th letter of the alphabet) whenever she wins an award.

"Basically, whenever a 13 comes up in my life it's a good thing," she went on.

Swift a Fan of Crime Stories?

"Marjorie" and "Dorothea" in Taylor Swift's "Evermore" album are more than just songs.

Once again, she blew the minds of her fans as these particular songs seemed to be based on a true-to-life crime story.

To her fans' surprise, "Marjorie" was apparently a little gift that went missing in 1938 in Pennsylvania--Swift's hometown. She had a sister named "Dorothea" who continuously tried to find her sister's body.

Some also suggested that the tracks are about Swift's grandmother. Either way, both stories are hair-raising, indeed!