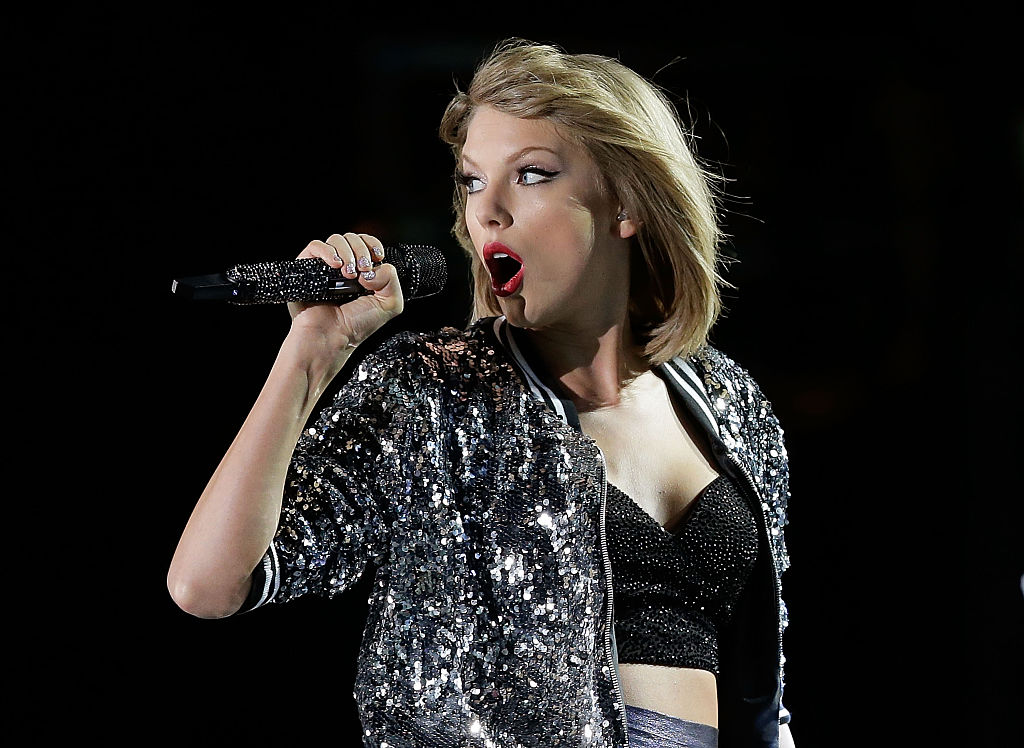 Taylor Swift voiced a heartbreaking plea as the world continuously faces the effects of the coronavirus pandemic.

Swift stood up and called out those people who keep on belittling the coronavirus pandemic.

In her interview with Entertainment Weekly, the 30-year-old singer spoke more about the pandemic and the trauma that it has caused and will cause to people.

According to Swift, she has been seeing people who keep breaking the protocols and refusing to stay in their homes despite the advice of health experts.

"I mean, you just immediately think of the health workers who are putting their lives on the line - and oftentimes losing their lives," Swift said.

She added that if those healthcare workers make it, they would still undergo a lot of trauma because of COVID-19. Swift then went on to warn people that there would be things to witness that no one would ever be able to un-see.

Amid her warning, the health crisis allowed Swift to give birth to her new album "Folklore."

Most of the tracks tackle people's struggles. However, the song "Epiphany" stood out the most.

Elsewhere in the same interview, the singer revealed that "Epiphany" was inspired by her late grandfather, a World War II veteran.

During the interview, she revealed that she had done thorough research about him. In the end, she successfully created the similarities between the previous war and the current health issue.

"God, you hope people would respect it and would understand that going out for a night isn't worth the ripple effect that it causes. But obviously we're seeing that a lot of people don't seem to have their eyes open to that - or if they do, a lot of people don't care, which is upsetting," she added.

Swift is one of the countless performers around the globe whose usual concerts and tours have been halted by the coronavirus pandemic.

Swift's Way of Interacting With Fans

Since this year is way different, the "Look What You Made Me Do" hitmaker confessed that she has been trying hard to release music. That way, she can unceasingly stay connected to her fans despite the absence of physical interaction.

Due to the coronavirus pandemic, she still has no idea what scary thing could happen if she set aside the pandemic. Still, she keeps her promise to stay "virtually" in touch with her fans.

On July 24, she released her surprise eighth album titled "Folklore," which she recorded amid the coronavirus pandemic.

Moreover, this December 11, she dropped her ninth studio album "Evermore."

"I'm elated to tell you that my 9th studio album, and folklore's sister record, will be out tonight at midnight eastern. It's called 'evermore,'" she wrote on her Twitter account.

She added that she just could not stop writing songs as she travels further into the "folklorian woods of music."