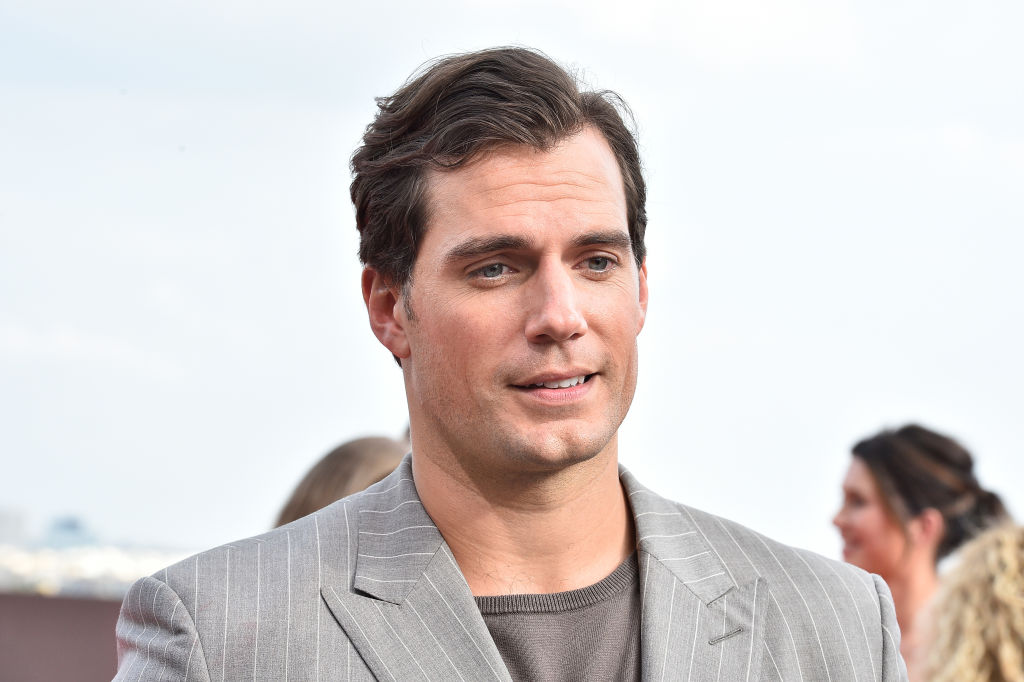 The hit Netflix series "The Witcher" continues to roll its cameras even after Henry Cavill suffered from an injury.

Cavill left his fans worried after news about his accident on the set of the highly popular series emerged.

Recently, multiple news outlets reported that Cavill, who plays the lead character Geralt of Rivia, suffered from a minor leg muscle injury. The accident reportedly happened while the actor was at the Arborfield Studios' assault course.

Although he was wearing a harness, his fall from over 20 feet above the ground wholly harmed his leg.

"He just suddenly pulled up and was clearly in a lot of pain. It wasn't clear if an object had hit his leg or it was some sort of hamstring or muscle injury," a source told The Sun.

The same insider assured that it was not bad enough to call an ambulance. However, it affected their filming schedule as he could not walk properly.

This caused fans to expect that the 37-year-old actor will take a long leave of absence to heal his injury.

However, despite the lead star's absence from the series, "The Witcher" continues to film its Season 2.

According to Deadline, the team will film without him until the whole crew goes on their holiday leave before December 2020 ends.

"The Witcher" can no longer endure another postponement as it already halted filming twice.

Initially, the production team canceled the filming in March due to the coronavirus pandemic. Its first hiatus lasted until mid-August.

In November, they had to suspend filming again due to a sudden surge in the number of coronavirus patients.

Having an injured leg might have hurt the actor's feelings, as well, as he had always wanted to film the award-winning series.

In November 2020, Cavill posted an update on his Instagram account before heading south from Yorkshire to continue filming the series.

On his update, he expressed his gratitude toward the North for allowing them to film "The Witcher." He also wished he could return to the state again soon to see its environment.

"Thank you for hosting all of us on season 2 of The Witcher. Hopefully I shall return to your hills, dales and fells soon. Stay strong and stay safe, my friends," he captioned his post.

Meanwhile, before the official release of "The Witcher" Season 1, Cavill said that he would go all-in on the series.

Per Associated Press, the actor said that playing in a science-fiction series or movies has caught his heart.

"I live in the fantasy genre anyway, that's my hobby. And so for me, it was always - it was always obvious. It was like yes, of course, these shows can be popular," Cavill admitted.

He went on to say that starring in series like "The Witcher" has always been his target.

For what it's worth, the actor has been the star of other highly recognized flicks, including "Superman" among others.