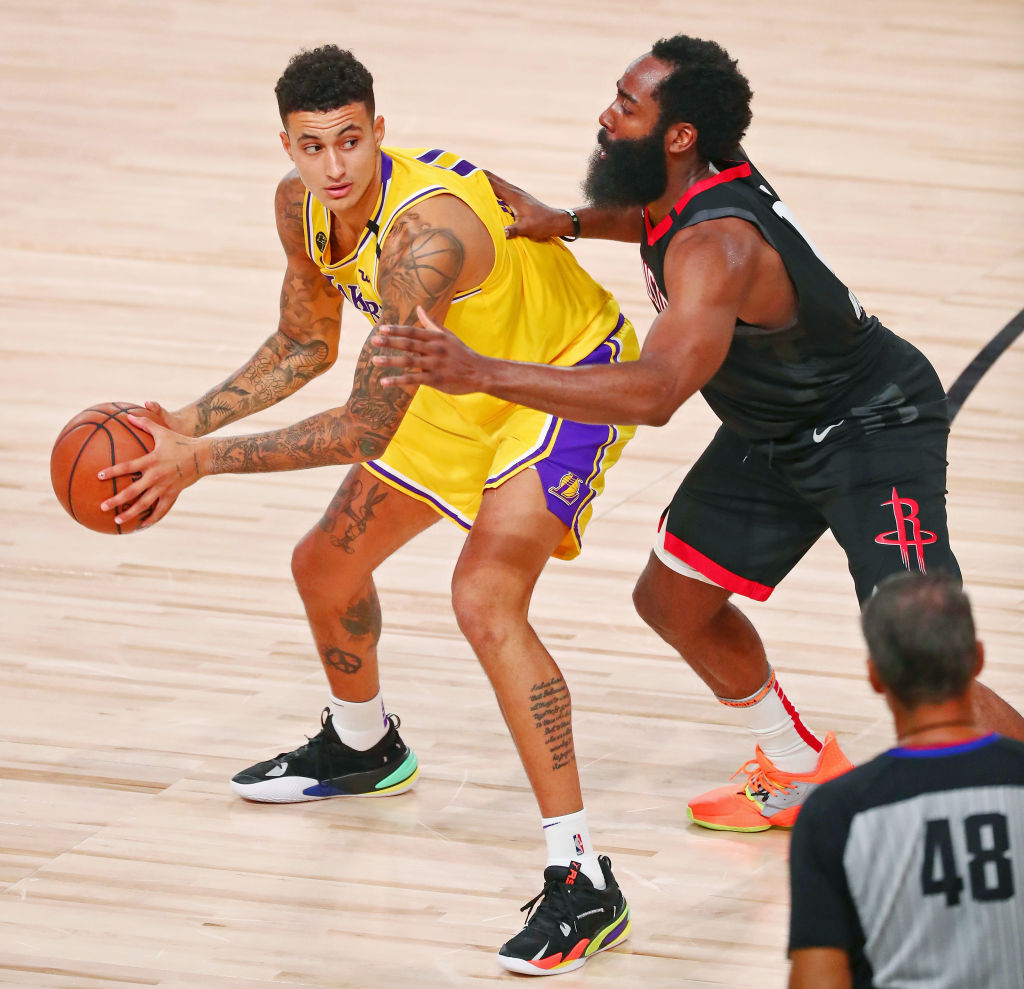 2020 is indeed a tough year for the NBA, as games were forced to be postponed during the 2019-20 season due to the health crisis.

Aside from this, several players have been tested positive from COVID-19 before the games resume inside the NBA bubble.

Now, with the games about to return for the 2020-21 campaign, fans will get to see athletes once again not only in their jerseys, but also in their street styles that scream unqiueness and style.

With that being said, here are the top four best dressed NBA players of the season.

The 25-year-old Los Angeles Lakers forward is definitely a streetstyle expert, one who is often spotted donning fashion-forward pieces.

His styles vary from tonal to colorful and eccentric outfits.  After all, he wouldn't be with a supermodel girlfriend, Winnie Harlow, if he has a bad taste in fashion.

Aside from this, Kuzma signed a five-year contract with Puma. The $15 million deal covers footwear and apparel endorsement and collaboration to co-design a shoe.

Just recently the brand launched his first design called the Clyde All-Pro Kuzma Mid which retails around $130 to $150, according to Hypebeast.

The NBA best-dressed list will not be complete without the Washington Wizards star, Russell Westbrook.

Aside from powerful gameplay, the 32-year-old point guard is famous for his unique, quirky and fearless style, whether it's for a suit and tie occasion or just a casual outfit.

He is often photographed flexing flashy outfits and rare sneakers--all while sporting expensive brands like House of Bijan, which is known for its luxury menswear style.

Third on the list is former NBA MVP James Harden.

On his Instagram, he also posts photos of himself donning layering pieces, which varies from casual hoodies, longline coats, and even matchy top and bottom ensembles.

Earlier this month, the Houston Rockets star launched his collaboration with Nike called the "Futurenatural" tech, also known as "The Harden Vol. 5."

In a statement obtained by Hypebeast, Adidas Basketball Senior Director Rashad Williams revealed that the NBA superstar is very much involved with the creation of his shoe design.

"James offers feedback from a design and feel standpoint, which is extremely important during our creative process and it ultimately led us to develop the Futurenatural technology to match his game," Williams shared.

Moreover, the outlet added that Harden's latest project with the brand is set to unveil in early 2021.

Capping off our list for the best dressed NBA stars is none other than Ben Simmons.

In his preview interview with GQ magazine, the 6-foot-10 Philadelphia 76ers star described his style as "clean and sharp."

As much as possible, the  Australian sports poster boy wants to look "approachable" with his elevated streetwear style.

Moreover, he confessed about having a thing for accessories. "Accessories are a big thing of mine. I always wear my chains or have a watch on or bracelets," he told the outlet.