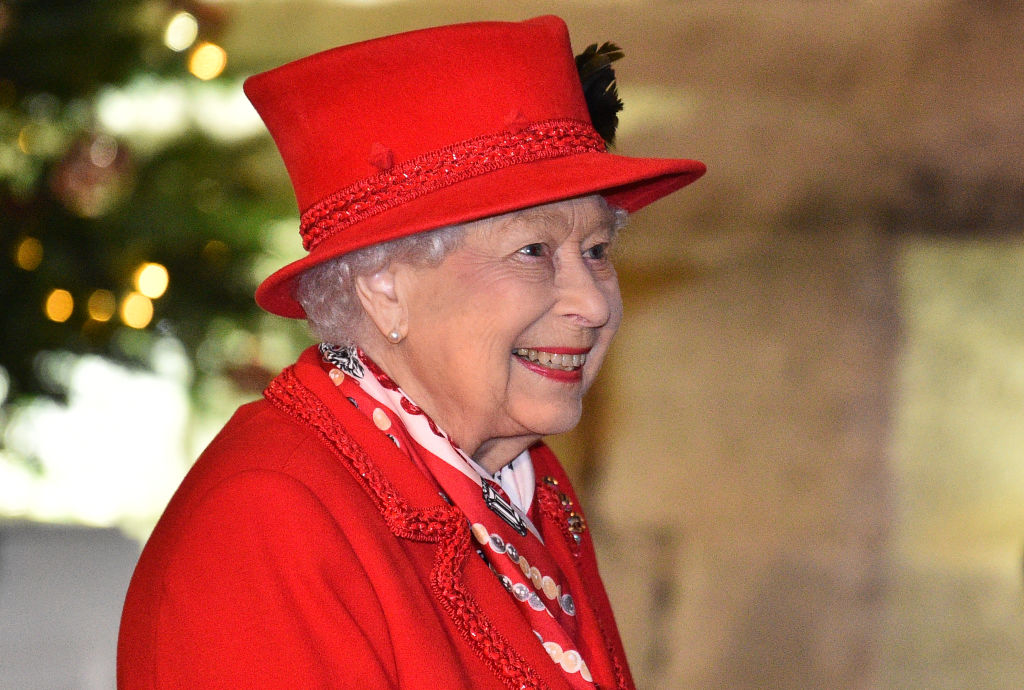 Queen Elizabeth II does not have immunity against technological glitches. Just like the rest of human population making do with connecting online during the pandemic, the royal can have her work rudely interrupted by glitches and disconnections.

The longest-reigning monarch held a virtual visit with employees and partners at KPMG, an accountancy firm, to celebrate its 150th anniversary.

Instead of the usual Queen Elizabeth II speech delivered in a monologue, she chatted up several partners of the firm, as reported by Express UK.

While chatting up with the esteemed people of the prestigious firm, the royal was jolted to the reality of "homebased work" when a technological glitch occured.

She was specifically speaking with John McCalla-Leacy, the firm's first black board member, when the connection at Windsor Castle acted up. The Queen was therefore disconnected for a few moments--with her whole image vanishing from the video chat.

When she came back, the royal made a passing joke to acknowledge the glitch. Considering Queen Elizabeth II's age, people could expect her to be a little bit rattled by the incident. But she was not.

Queen Elizabeth II, ever the gracious, said with a smile: "You just disappeared, all of you."

The conversation was on a quite heavy topic when the glitch happened. McCalla-Leacy was sharing how the pandemic is affecting the firm.

When the connection came back, he proceeded to talk about the impact of this summer's Black Lives Matters protests on its operations.

He talked liberally of the killing of George Floyd with the Queen. It can be remembered that Floyd was a black man who was killed by a white police officer in Minneapolis,  USA.

He got really raw and honest with the all-ears Queen. "This year was really an incredibly difficult year for us within the firm, within KPMG because not only did we have to adapt to the many challenges that the pandemic brought," he said.

The KPMG partner is known for leading most of the firm's work on improving its inclusion and diversity programs and in supporting his black heritage colleagues.

"We also witnessed, like everybody around the world, that just deeply, deeply distressing scenes and the event unfold which ignited the Black Lives Matter campaign right across the world but also here in the UK," he added.

The esteemed partner is also a former international white-water canoe slalom competitor, who himself benefitted from the Prince's Trust early in his sporting career. This initiative was founded by Prince Charles and has helped many since then.

This is why he ended the chat with the Queen by telling her to pass on his message of gratitutde to Prince Charles. to  which Queen Elizabeth II promised she will.

Before ending the virtual visit, the Queen told the group that she is happy to be part of KPMG's 150th and hear that things are going relatively well despite all the pandemic difficulties.

She asserted that it is quite hard for people to suddenly find themselves disconnected with each other when at one point, everyone were so close. It's admirable that she is continuing to uplift people and organizations when she herself and the palace have been affected by the COVID-19 greatly.