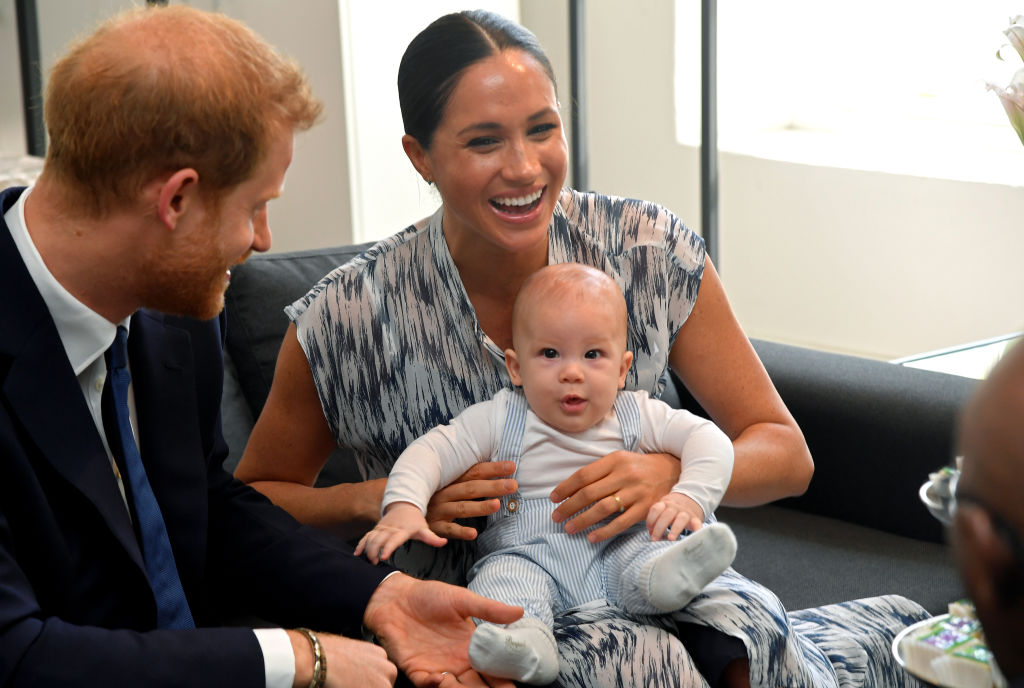 Months ago, the Duke and Duchess of Sussex brought legal action against celebrity photo agency Splash news over the use of "long lens." The photographers took photos of the mom-of-one and their son, baby Archie back in January 2020 as the mom-son duo strolled a Canadian park.

According to Fox News, the couple has reached a settlement with the UK-based agency not to take pictures of them or baby Archie.

It was said to be Prince Harry and Meghan Markle's case that when the pictures were taken, Meghan Markle and baby Archie were on a "private family outing in a remote rural setting" in early 2020, and there was no public interest in the photographs, as per Jenny Afia, the solicitor for Meghan.

She further added that the day before the photographs were taken, another Splash photographer made a "full reconnaissance inspection" of the Sussexes' temporary home in Canada, looking to identify entry and exit points and putting a camera over the fence to take pictures of the family.

A spokesperson for the couple said, "The Duke and Duchess of Sussex have successfully settled a legal claim brought at the beginning of this year against the paparazzi agency Splash UK."

It added, "This settlement is a clear signal that unlawful, invasive, and intrusive paparazzi behavior will not be tolerated and that the couple takes these matters seriously - just as any family would."

"A simultaneous and similar claim against Splash US, a sister company to Splash UK, continues to move forward in the British court system."

Neil Allen, the photo agency administrators, said on behalf of the company that they accepted everything that Afia said.

The images were used in British newspapers - these pictures were taken on Vancouver Island, close to the mansion Prince Harry and Meghan Markle lived in back in early 2020 with their son, baby Archie.

This new settlement is just the latest chapter in the Duke and Duchess of Sussex's fractious relationship with the media, which started when they first started going public with their relationship.

Meghan is also suing the Associated Newspapers, publisher of The Mail on Sunday and Mail Online, for misuse and publishing a private letter she wrote to her estranged dad, Thomas Markle.

The tabloid got the letters, edited them, and then published them.

According to the former Hollywood star, they attempted to make her look bad.

The tabloid also enlisted a handwriting expert who claimed that Meghan's letter suggested that she was "materially motivated" and a "narcissist."

By October 2019, the couple has finally sued the publisher.

In a lengthy statement published on the Sussex's official website, the Duke wrote, "my wife has become one of the latest victims of a British tabloid press that wages campaigns against individuals with no thought to the consequences-a ruthless campaign that has escalated over the past year, throughout her pregnancy and while raising our newborn son."

The hearing for the case was supposed to be set for January 2021, but Meghan Markle requested it to be moved to fall of 2021 for "confidential reasons."