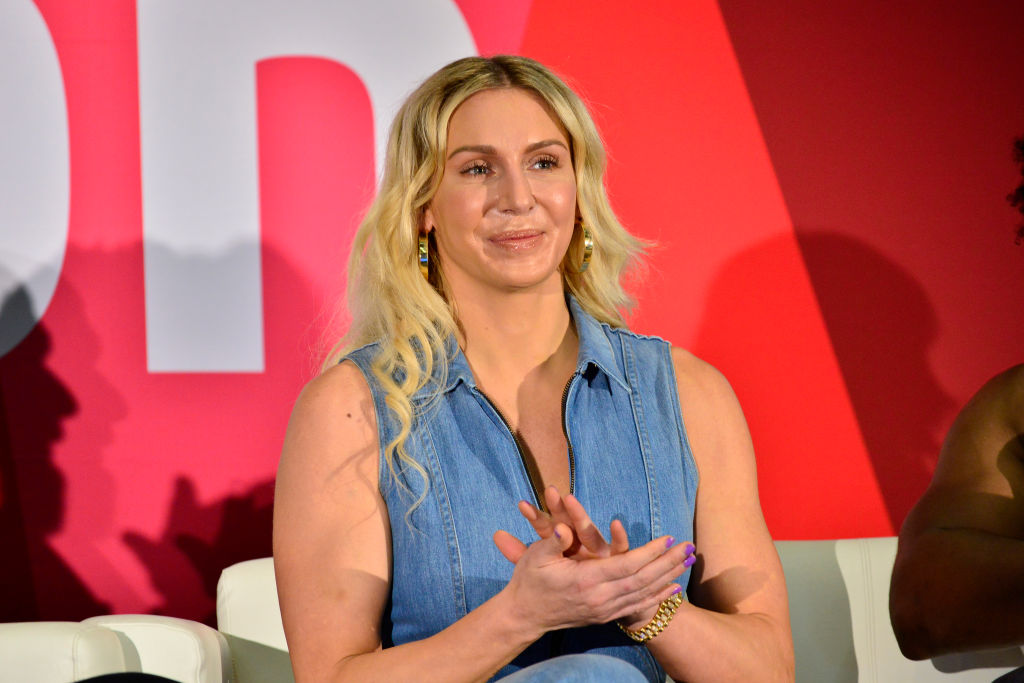 For decades, the World Wrestling Entertainment (WWE) is the undefeated federation in the pro wrestling industry and has been living up to its famous slogan "Then, Now, and Forever."

Despite the effects of COVID-19 and the new normal, the entertainment and sports sectors are slowly trying to get things back up. As the saying goes, "the show must go on."

Last july, WWE's Executive Vice President and Global Head of Sales & Partnerships John Brody mentioned in his interview with the "SportsPro" podcast that they are looking forward to lead thousands of their fans to arenas as soon they have the green light from authorites.

"Yeah look, first of all, if people will open arenas safely, we're ready," he mentioned, adding: "Our Chairman and CEO Vince McMahon has said we're ready to go and entertain and put smiles on people's faces so we look forward to the next step in the transition."

Moreover, Brody vowed to "produce and deliver" content for fans as the company "just had to pivot and evolve based on the realities of this global pandemic."

Now, one of the federation's biggest highlights for this year is the annual WWE TLC.

Dubbed as one of the most brutal matches in WWE Raw, the show debuted last Sunday night inside the WWE ThunderDome at Tropicana Field in Tampa Bay, Florida.

With the WWE TLC 2020 results up, here are the most epic moments during the said championship.

The first-ever Firefly Inferno Match between Randy Orton and Windham Lawrence Rotunda--also known as The Fiend--got heated up (no pun intended).

The 40-year-old 6-foot-5 wrestler beat the Florida native by hitting him with the steel ladder as he wrapped a chain around his knuckles and punched his opponent, leaving him unconscious.

However, he did not stop there as he splashed The Fiend with gasoline and set him on fire.

Bow down to the reigning queen as Sasha Banks, whose real name is Mercedes Justine Kaestner-Varnado, managed to retain her SmackDown Women's Championship title after defeating Carmella.

The 33-year-old Massachusetts native tried to attack Banks a.k.a The Boss by mocking her as she beat her down.

However, the blue-haired bombshell got the upper hand and rammed her opponent into the edge of the ring.

One of the show's epic moments was wen Banks paid homage to legendary wrestler and WWE Hall of Famer Eddie Guerrero as she struck Carmella with a famous "Frog Splash."

After six months on hiatus, Charlotte Flair surprised fans as she returned to the Women's Tag Team Championship.

In her battle with Shayna Baszler and Nia Jax, she was joined by the 39-year-old Japanese professional wrestler Asuka .

Multiple reports previously cited that Flair stepped back from the scene after undergoing breast surgery last June due to implant leak and silicone poisoning.

Her comeback gained mixed reactions from fans,, as some criticized her and called her "overrated."

"Here is a great point. I think Charlotte Flair is overrated and I hope she doesn't suddenly find herself in a title picture...but I'm actually digging her return tonight on," one critic wrote.

A second indiviudal pointed out how the RAW Women's Division needs someone like her.

"I'm not a Charlotte fan and she's not the one who's going to move the ratings but let's be honest, her return can only be good for the RAW Women's Division. I know her booking can ruin a lot of things but RAW's Division really needs someone like her right now."

WWE TLC 2020 did not only bring shocking results, but also some epic moments that all wrestling fans will remember for a long time. ( Jerod Harris/Getty Images)