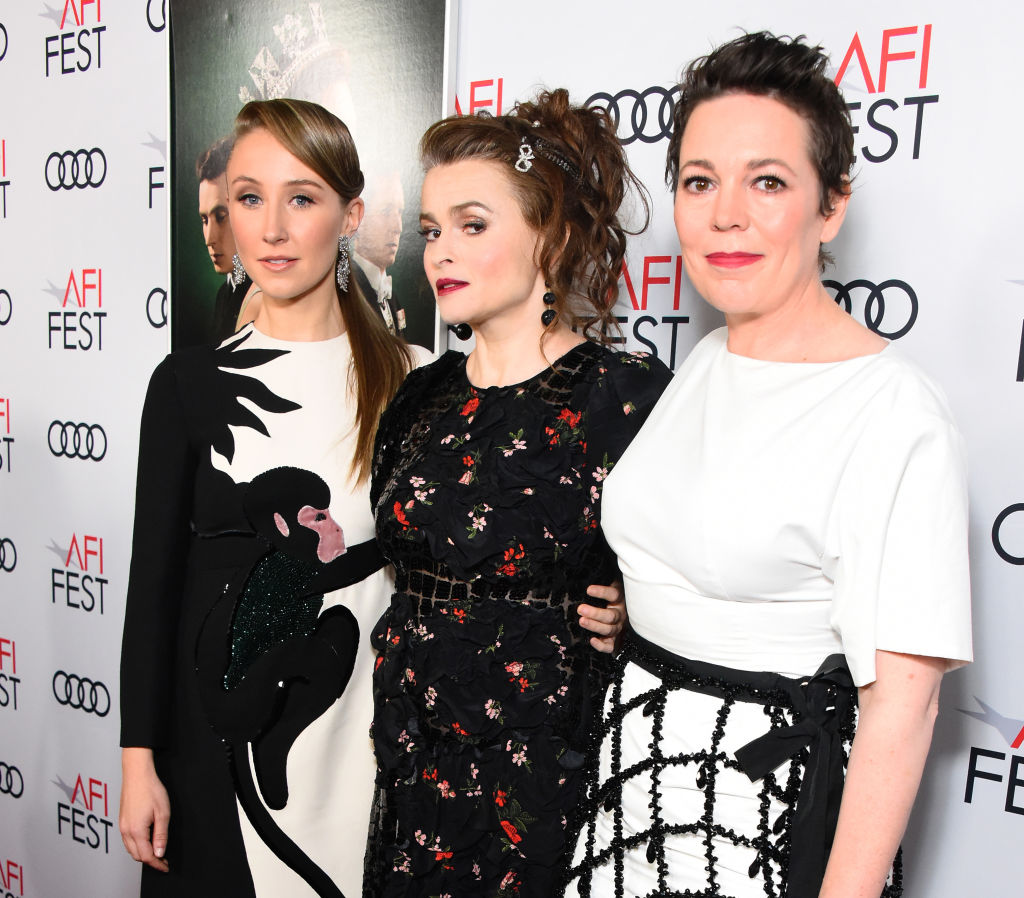 Peter Morgan has reportedly reused a few lines taken from his play "The Audience" for season four of the Netflix hit "The Crown."

According to Sally Bedell Smith,  the consultant of the play, which premiered on the West End in 2013, Peter's decision to "self-plagiarize" less than a thousand words is a "professional deception."

The dialogue was used during the showdown of Queen Elizabeth II and Prime Minister Margaret Thatcher.

The contentious scene in "The Crown" season four occurred in real life back in 1986 when Margaret Thatcher challenged Her Majesty over a story published in The Sunday Times. The story allegedly had sources close to the Queen describing the Prime Minister as "uncaring."

Speaking about the repetition in an interview with The Sunday Times, Sally said, "To say I was stunned would be an understatement. The entire scene - more than 500 words - in The Crown is taken from The Audience, with a few minor additions and word changes."

She added, "This wasn't inadvertent. Perhaps because of pressure, or a failure of imagination, or sheer laziness, Peter Morgan deliberately took an unprofessional short-cut, using words that he minimally modified for 'The Crown's' massive audience."

When asked by The Times if the creators of "The Crown" made it clear that the series is based on "The Audience," they declined to comment.

When season four of "The Crown" hit the streaming giant, it has been reported that it is by far its most popular season yet.

Experts believe that it could even get more intense as the series approaches the modern day, which would include Prince William, Kate Middleton, Prince Harry, and Meghan Markle.

According to Parrot Analytics, the show, which debuted on November 15, presented that it is far ahead of its predecessors in terms of audience demand.

Parrot Analytics measures the demand expressions, which would determine the desire, engagement, and the viewership series weighted by its importance.

Their data showed that the demand for "The Crown" season four peaked 83 times that of the US's average TV shoes.

They also noted that the first three seasons of the series never even reached 50.

The fourth season, after its release, was 85% more in demand than the same period after the third season.

They believe it's going to be a "year-on-year growth for an already very popular series."

Netflix has already canceled a couple of their original titles after three or fewer seasons, but "The Crown" is set for two more seasons.

According to The Business Insider, one of the driving factors for the series' success is the introduction of the late Princess Diana, played by Emma Corrin.

The mother-of-two captured headlines throughout the 1980s and the 1990s. Princess Diana's story will continue in the fifth season, which later will be played by Elizabeth Debicki.

Parrot Analytics explained, "As the series approaches contemporary times, the demand for season four could bode well for future seasons as more viewers have personal memories of the events depicted."