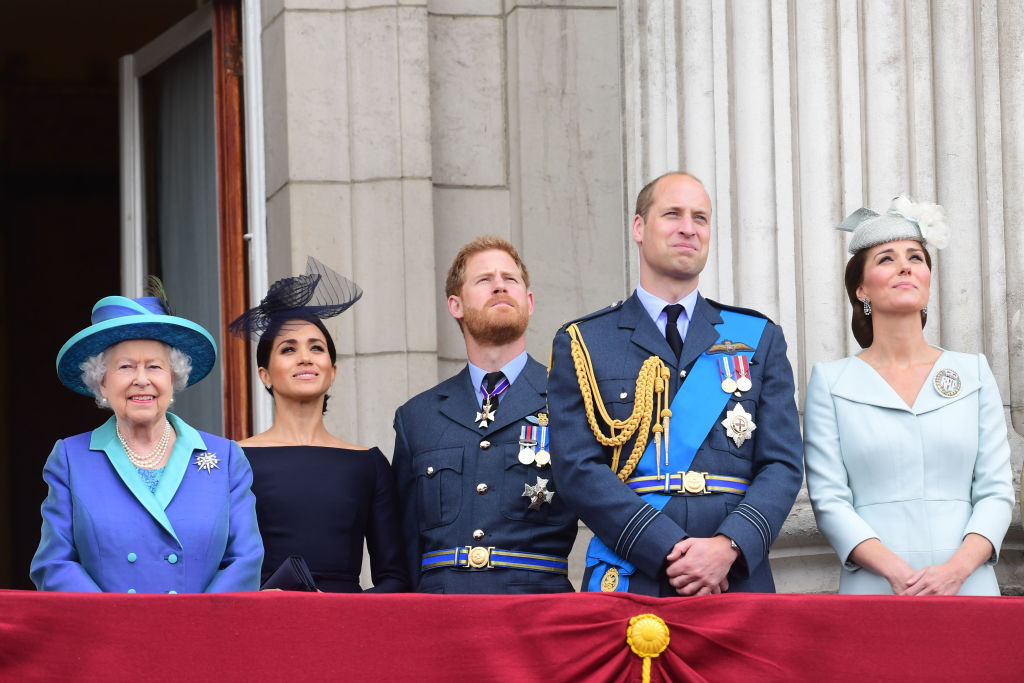 Did Prince Harry and Meghan Markle finally set aside their royal feud with Prince William and Kate Middleton before Christmas day?

The long-existing feud between the Sussexes and Cambridges has been the headliner of several royal family news over the past years.

But this time, the four royals seemed to make sure that they are on good terms before the holidays.

In a report published by People, it has been revealed that although the Sussexes and the Duke and Duchess of Cambridge will not meet this Christmas 2020, the two royal families have already exchanged their greetings and gifts.

Per the news outlet's source, both families sent their presents ahead of the holiday.

This is not the first time the royal couples ried to end the royal feud, though.

"To all the fantastic organisations and inspirational people we met and worked with in 2019: Thank you for a wonderful year, and see you in 2020!" they captioned the post.

The public then spotted Prince Harry, Meghan Markle, and their son Archie on the clip. Eventually, this somehow eased the alleged tension between the Sussexes and Cambridges.

The recent gift exchange touched the hearts of royal fans, especially since the Sussexes chose to lessen the tension between them despite the distance.

This year, the Sussexes are set to hold their own Christmas celebration in their U.S. home in Montecito, Santa Barbara. The $14.7 million-worth property includes nine bedrooms and 16 bathrooms.

The family of three will also reportedly spend the day with Prince Harry's "surrogate" father, David Foster, and his wife Katharine McPhee.

"Meghan very much wants to host the first Christmas at their new home with her mum," an insider told The Mirror.

Meanwhile, a source told People that the royal couple's decision to buy the property was aimed at providing their 1-year-old son Archie "as normal a life as possible."

Since Santa Barbara is "very mellow" and "charming", it immediately won Prince Harry and Meghan's approval.

While Prince Harry and Meghan Markle already have concrete plans, the Cambridges reportedly still have not one yet.

As central royal members of the family, they keep on focusing on their royal engagements before celebrating the Christmas season.

Recently, they went on a three-day Royal Train Tour. They traveled to England, Wales, and Scotland to personally thank those people who have been serving the country and its people amid the trying times.

It is still unsure yet whether they would be accompanying Queen Elizabeth II and Prince Philip for Christmas. For what it's worth, Prince Charles and Camilla, Duchess of Cornwall, already confirmed that they will not join the annual Christmas celebration at the royal residence.

If their recent actions are to be considered, it looks like Prince Harry and Meghan Markle have buried the hatchet with Prince William and Kate Middleton. (Paul Grover/Getty Images)