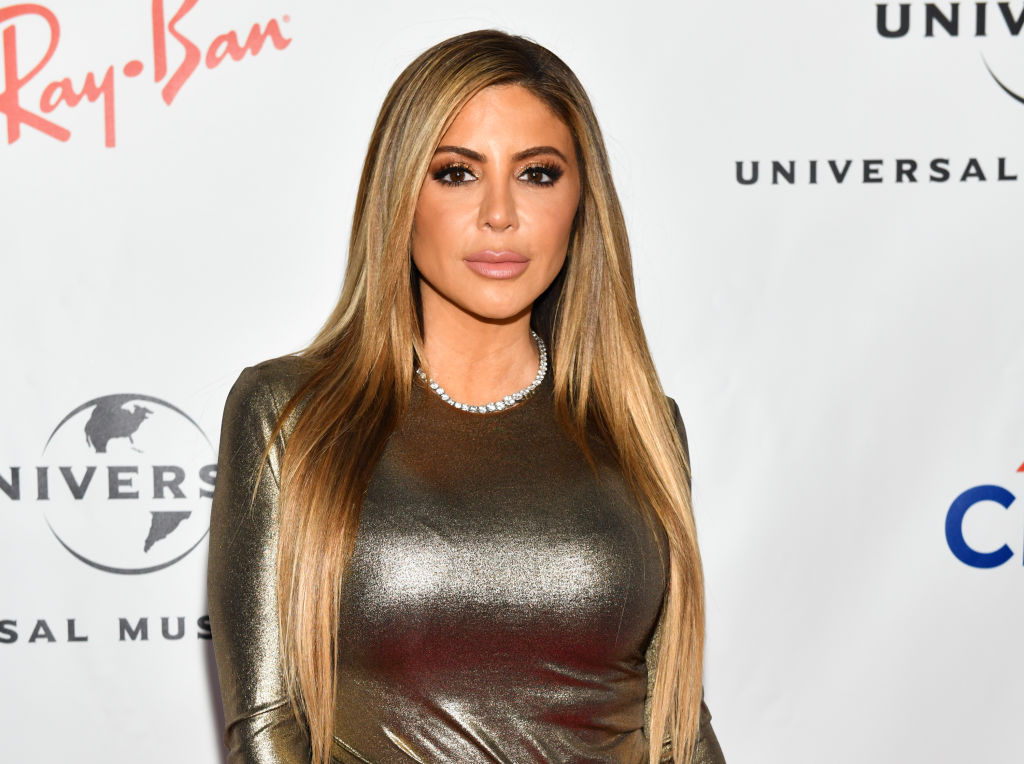 Larsa Pippen and Malik Beasley are free, at least to flaunt their closeness. In fact, they already posed in front of a giant Christmas tree only two weeks after the NBA player's wife Montana Yao filed for a divorce.

After the "mystery man" whom Larsa was seen shopping with was identified as Malik, Montana Yao's husband, things quickly escalated.

Yao said she felt blindsided, while Pippen was slammed with all sorts of cheating accusations. A few weeks later, Yao has filed for a divorce and now Pippen and Beasley are making things official--not through words but through their actions.

"The Real Housewives of Miami" alum and Kim Kardashian's ex-BFF went from South Beach to Minneapolis to join Beasley in for the holidays. Suffice to say, her Christmas is not as cold as most.

They are no longer trying to hide their closeness (they never did), because on Sunday, Larsa Pippen and Malik Beasley took a picture in front of a giant Christmas tree presumably located at the Mall of America, as reported by Hollywood Life.

In the loved-up photo, the Minnesota Timberwolves player has his arms behind the former "Keeping Up With the Kardashians" star.

The NBA player has embraced the Christmas cheer as he decked out in red. On the other hand, Larsa chose to be a hot number with a classic combo of a leather jacket and black tank. She had a yellow plaid flannel tied around her waist.

Pippen was dressed rather functionally on this "date" since everyone knows how the Minneapolis temperature can be quite unpredictable and the winter season means it can get really cold, especially on Christmas Eve.

Beasley showed he is not the least bit perturbed with the fact that his wife filed for a divorce. He seemed not to lose any sleep over the fact that he can also lose his barely 2-year-old son Makai Joseph Beasley.

As mentioned, Yao filed for divorce quite fast upon realizing she might be a cheating victim, regardless of the fact that she and Beasely just had a baby back in March 2019.

It is not yet known if she wants full custody or spousal support for the baby.

Pippen has taken a lot of blows ever since the  new alleged romance broke out. She was tagged as a player and a cheater by many who have no qualms posting their opinions online.

While Larsa hasn't publicly addressed this new romance, she did post a cryptic message that seemed to express her emotions over the whole thing.

"You're comfortable with them, like you've known them your whole life, and you don't have to pretend to be anyone or anything," she aded.

On the same day, Larsa hinted on Instagram that she and Beasley are unstoppable now. She shared a photo of her looking really fresh, wearing light blue jeans and a grey top.

"God, goals, growing, and glowing," she captioned the shot. What made the whole photo worth noticing is that it garnered a heart from the man of the hour, Malik.

READ MORE: Kim Kardashian's Twitter Surprise: 'Keeping Up With the Kardashians' Star Gives $500 Each To 1000 People!