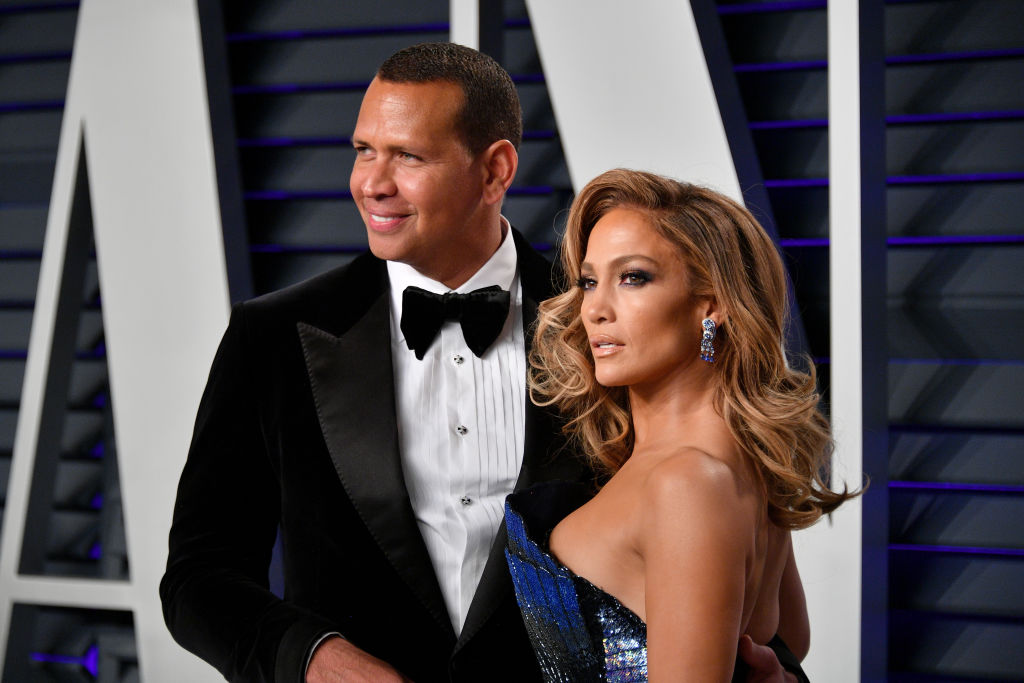 Jennifer Lopez and Alex Rodriguez have moved their wedding a couple of times already.

But the 51-year-old singer-dancer has recently revealed that she was contemplating not getting married at all.

JLo discussed her plans to Andy Cohen on SiriusXM show "Radio Andy," who suggested that perhaps they could follow in one of Hollywood's couple, Goldie Hawn and Kurt Russell, who is "happily partnered" but have not gotten married.

The "Maid In Manhattan" actress said, "At our age, we've both been married before, it's like, do we get married? Do we not? What does it mean for us? And it's just, and it comes down to like personal. What do you want to do?"

Jennifer Lopez has also talked about her secret wedding plans to Alex Rodriguez, which was supposed to have already been done.

She told Andy, "There's definitely no rush, though. It was really sad because we were supposed to get married in June and we had planned it all. So in March or April, we're looking down the pipe, and we're going, 'This is maybe not going to happen.'"

JLo and ARod were supposed to get married in Italy just before the coronavirus pandemic happened.

The "I'm Coming Out" singer realized at that time that it was really time to cancel everything despite putting out all of their money for the nuptials.

A few months later, Jennifer Lopez and Alex Rodriguez once again tried to plan their wedding for the second time, but with everything still going on, she decided it still "not the right time."

JLo shared how she was a little disappointed by the postponement for the second time but just realized, "And then you just think to yourself, well, things will happen in their divine time in a way.'"

The couple has been officially together since February 2017 but just announced their engagement in March early this year.

As Jennifer Lopez mentioned, she and Alex Rodriguez have been married before.

Jennifer Lopez's ex-husband is Marc Anthony, while ARod's ex-wife is Cynthia Scurtis. Both also have kids from a previous marriage.

The "Jenny From the Block" singer has two kids, twins Maximillian and Emme, 12, and the former MLB player co-parents his daughters Natasha, 16, and Ella, 12.

In an interview with Entertainment Tonight, the "Hustlers" actress trashed rumors that she and her beau have already tied the knot or are preparing to secretly tie the knot because of her upcoming movies, "Marry Me" and "Shotgun Wedding."

She told the outlet, "But it's just kind of a coincidence because when I did El Anillo, the song in Spanish, which is, 'When are you going to give me a ring?' I was not really trying to send a message."

JLo further explained that she was only singing a song and liked it and further said that it's just like how art imitated life when it came to her future wedding to ARod.

Aside from ARod's sports skills, he's also said to be the perfect Instagram boyfriend to her because he understands the importance of angles.

In a Marie Claire report, they showed how the former athlete would do just about anything to be the truly dedicated IG boyfriend he is.