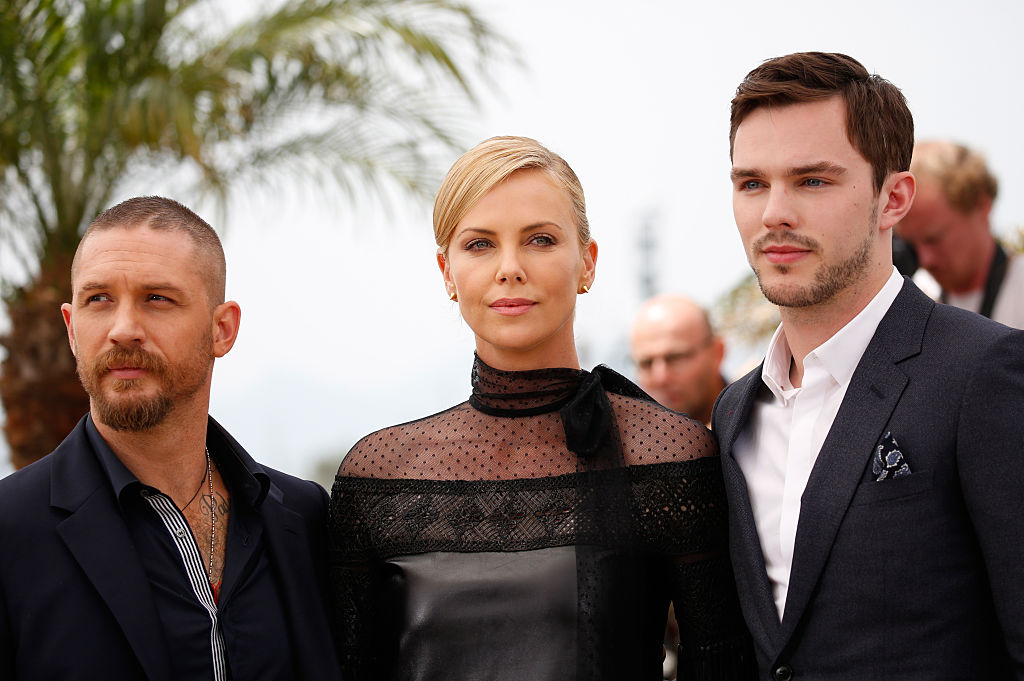 "Mad Max: Fury Road 2," the next instalment of the highly acclaimed "Mad Max" film, finally have a release date.

The surprising news was announced by Warner Bros., who has previously stated that the next movie in the franchise is a prequel and has a title "Furiosa."

According to Variety, the much awaited film is set to debut in theaters on June 23, 2023.

The reason why it will take almost two years to be released is because Chris is about to shoot his forthcoming movie "Thor: Love and Thunder," following his Hulk Hogan biopic and a sequel to his action-thriller film "Extraction."

The same goes with Miller, who is currently working on his original fantasy romance "Three Thousand Years of Longing" in Australia, starring award-winning actors Tilda Swinton and Idris Elba.

In an interview with Total Film Magazine, as obtained by Omaha.com, the blonde beauty appeared to be thrilled with the "Mad Max Furiosa" spin-off.

She shared that it is a different kind of role and that she can't wait to do her own stunts.

"I've never wanted to do anything halfway and I have been looking forward to a role like this for my whole life. So yes, I will be doing as much as I can physically do," Anya shared.

As for the Academy Award winning filmmaker, he confirmed to Deadline in 2019 that he is "not done with the Mad Max story."

Despite working on his film "Three Thousand Years of Longing," he revealed that he is already prepping the "Fury Road" sequel.

He explained that he enjoys "multitasking" and working on two different projects at the same time.

"We're in preparation for that as well. It's an interesting question, the idea of multitasking. I discuss this with other filmmakers and I think what happens to me is that when you're working on one thing, and you get so distracted and focused on that one thing, it's like a creative holiday to focus on the other one for a bit," he mentioned.