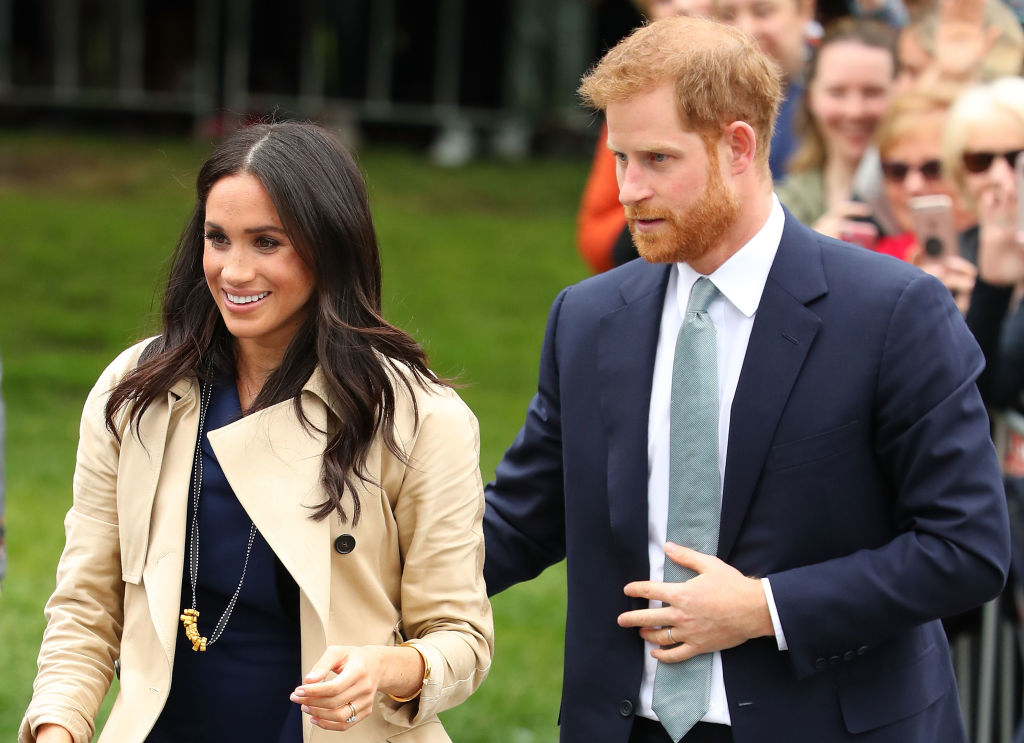 Prince Harry and Meghan Markle may return to the UK in early 2021 to ask a massive favor from Queen Elizabeth II, depending on travel restrictions.

In a report by The Sun, the Duke and Duchess of Sussex seek to extend 12 more months of extension of their Megxit deal, as they continue to look for a more permanent agreement to be non-working royals in the US.

It has also reported that the couple cannot travel to the UK, maybe holding video calls with senior royals like Her Majesty, Prince Charles, Prince William to lay the groundwork as they build a more long-term Megxit agreement.

Royal biographer Andrew Morton told the publication, "Although they will do some of it by Zoom, Harry wants to meet face to face to tie it all up."

He added, "Things seem to have calmed down. Harry has been in contact with the Queen more often than you think. But certain things, you need to be there in person to sort."

Their current deal allows them to continue to support their royal patronages and charities, but Prince Harry and Meghan are said to be keen on holding on to them.

The Sun reported that the former "Suits" star's patronages include animal welfare, women's empowerment, and universal education. At the same time, Prince Harry is the African Parks president, a non-profit conservation charity, and the Invictus Games Foundation.

The 36-year-old Prince is also reportedly hoping to get back his honorary military titles after stripping from him when he exited the royal family with his wife and child.

Prince Harry and Meghan Markle's existing deal, which was agreed in January 2020's Sandringham Summit, will expire on March 31, 2021.

According to their deal, Archie Harrison's parents are expected to old talk with the senior royals to review the terms of their agreement before it officially comes to an end.

Royal sources revealed that the future talks would be "less confrontational" than the first round of discussions, which are said to have taken the British royal family by surprise.

Royal aides would be looking and reviewing the Duke and Duchess of Sussex's lucrative commercial contracts to ensure that these align with Queen Elizabeth II's values.

Prince Harry and Meghan Markle announced they would be stepping down as senior royals on their official Sussex Instagramback in January 2020.

As per reports, Her Majesty, the Prince of Wales, and the Duke of Cambridge were not given warnings prior to their public statement.