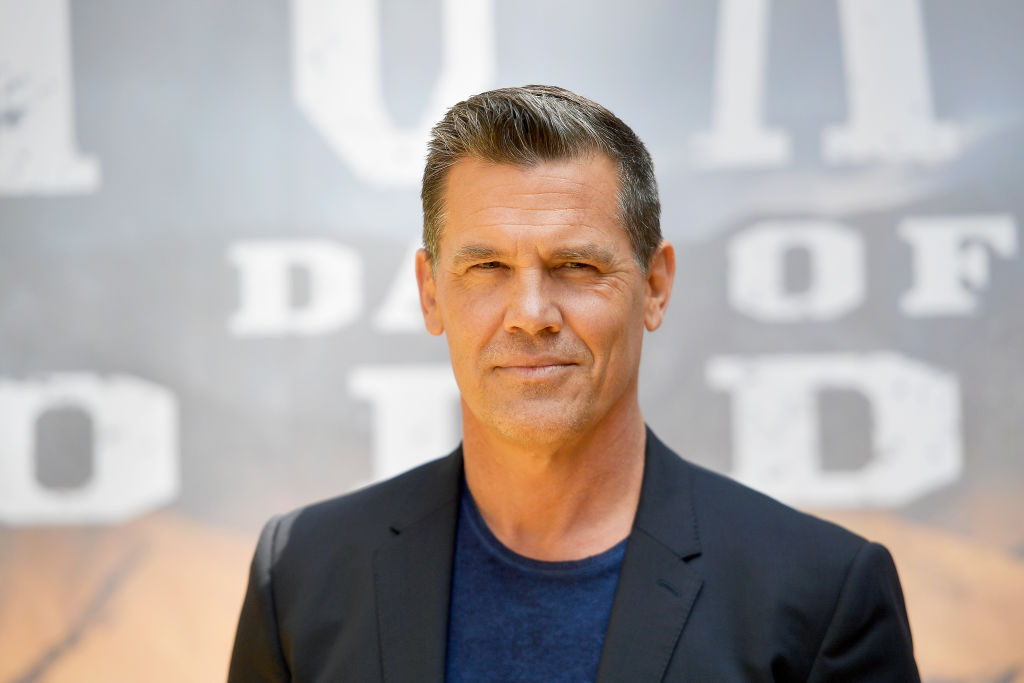 Josh Brolin, who famously played the role of Thanos in "Avengers: Endgame," is now officially a father of two kids.

"Chapel Grace Brolin," she wrote on Instagram alongside the first photo of their baby. "Born at 6:20 pm on 12/25/20. Our little Christmas evening angel."

Following her wife's post, the Marvel star also shared a photo of their child with Christmas lights in the background.

The 52-year-old Marvel star then explained why they named their child Chapel Grace. According to Brolin, they always find themselves traveling in chapels where they experience great solace. Although he is not particularly religious, they added the name Chapel to give thanks.

"Chapel Grace is, to us, a manifestation of that celestial feeling that was always felt as we meandered and knelt," Josh went on..

The couple's Instagram posts, which now have over thousands of likes, also received congratulatory messages from fans and friends.

One of their fans also shared how she gave birth to a Christmas baby, as well: "Congrats! Our first born son was born 12/25 at 6:04pm, just ahead of you! We're so in love!!! #christmasbabiesarethebest," the fan wrote.

The 33-year-old mother first publicized her pregnancy back in July, teasing their fans about her second baby with Brolin.

"The Brolin's are a growin' !! Our little December babe is on the way...." Kathryn said.

Josh also did his countdown as he waited for the coming of their second child.

Chapel Grace is their second child after getting married in September 2016. Their first baby, Westlyn Reign, is already 2 years old.

Meanwhile, Brolin has two other adult children--Eden and Trevor--he shares with Alice Adair.

Aside from having a Christmas baby, Brolin and Jason Momoa have been preparing themselves to offer more action in "Dune."

Before Denis Villeneuve's "Dune" movie releases in October 2021, the two stars shared a peek at their roles in the motion picture.

On Josh Brolin's Instagram, he posted a video of Momoa swinging America's Got Talent contestant Jon Call, who serves as Timothee Chalamet's double.