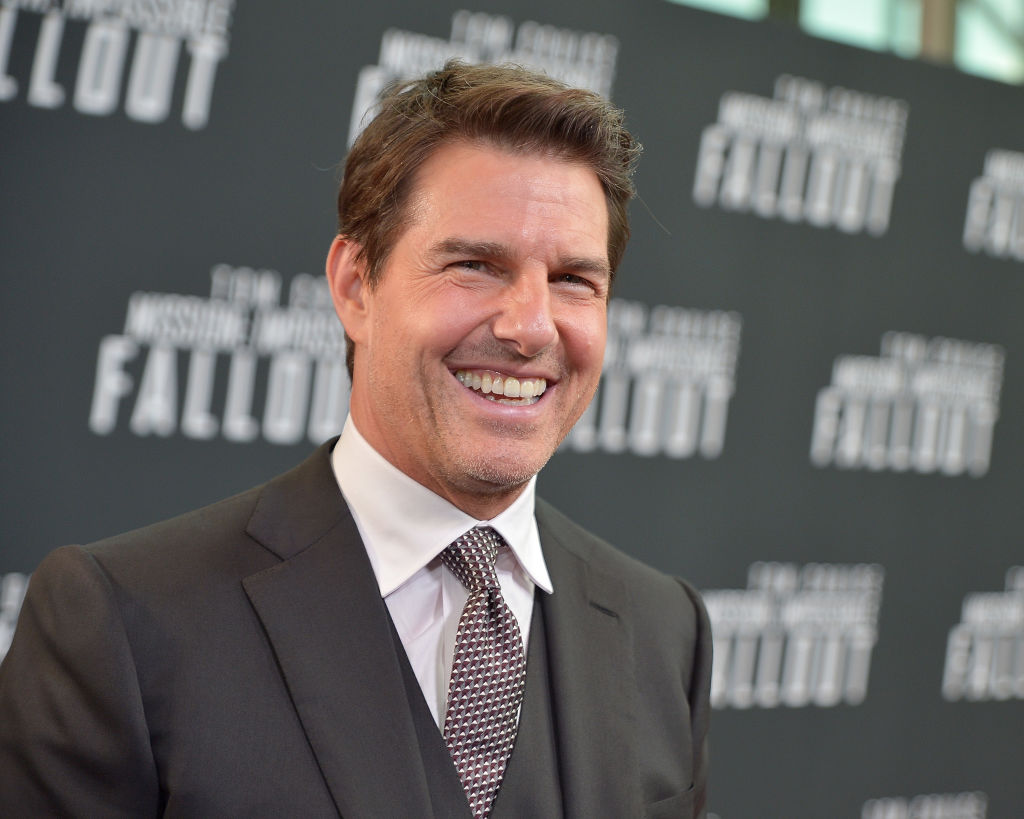 Tom Cruise is currently doing all he can just to keep his production set running amid the COVID pandemic.

In a report by The Sun, the 58-year-old is "hell-bent" on wrapping up filming as soon as possible without any more disruptions by the coronavirus pandemic.

The outlet stated that the production had been moved to a former tank design in Leavesden, Hertfordshire in the UK.

The Scientologist has said to have given them an earful after catching them breaking UK COVID protocols in the Warner Bros studios in Leavesden.

An insider reported after news of his first rant was leaked that there has been more fury at the already "tense" production set.

They revealed, "Tension has been building for months, and this was the final straw. Since it became public, there has been more anger, and several staff has walked."

The insider further added, "But Tom just can't take any more after all the lengths they have gone to just to keep filming at all. He's upset others aren't taking it as seriously as him."

Tom Cruise, who starred in blockbuster movies such as "Jack Reacher," "Edge of Tomorrow" and "Knight and Day," reportedly feels responsible for the production after investing so much of his time and money into making sure safety precautions are in place so the entire team could film.

A few weeks ago, Tom Cruise made headlines for yelling at workers who flouted COVID social distancing rules while filming.

The actor has invoked his no-nonsense attitude, saying, "If I see you doing it again, you're f-----g gone!"

Tom Cruise Net Worth: Is He a Diva on Set?

The Sun said that Tom Cruise, who has an estimated net worth between $500 million and $600 million, losing his cool was caught on tape, where he is also heard saying, "And if anyone in this crew does it, that's it - and you too and you too."

This all followed after filming had stopped more than once for coronavirus-related issues, mostly when they filmed in Italy.

According to one of the delays, it was due to one of their crew members testing positive for the coronavirus, which led to the "Oblivion" star's rage on set.