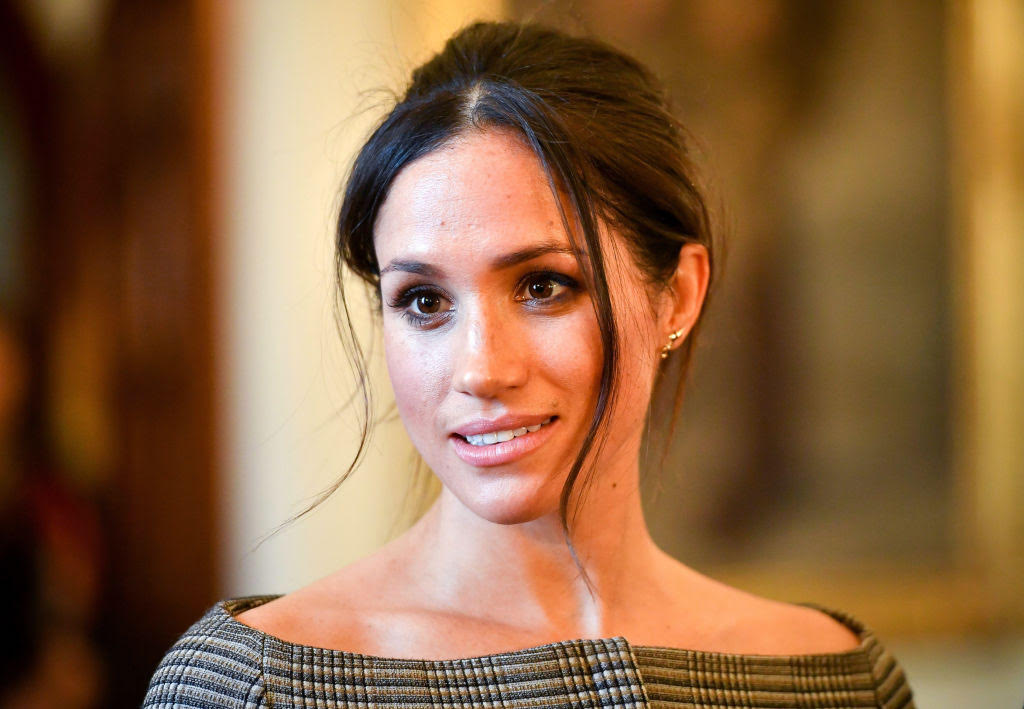 Is Meghan Markle going to return to the TV that made her a household name in Hollywood?

Though "Suits" has ended nine seasons later, Patrick J. Adams, the lead star in the series, announced that he and his wife, Troian Bellisario, will be hosting a game night Livestream.

According to the couple, the event will support the Senate runoffs in Georgia for next month and raise funds for the Democrats just before the crucial elections.

Patrick, who played talented college drop-out, Mike Ross, sparked excitement from royal fans when he said there would be a "very special guest" that would join the event.

He posted on Twitter, "We have a very special guest joining us tonight. You'll need to tune in to find out who, though."

He added, "All I'll say is our special guest knows the ins and outs of both law and politics."

Meghan Markle played Patrick's love interest on the show as Rachel Zane, from 2011 until 2018.

The announcement made royal fans ask if the Duchess would reunite with her "Suits" co-stars.

Unfortunately, the event happened on December 27th, and Meghan Markle was not the special guest.

Royal fans called themselves "clowns" for expecting that the Duchess of Sussex was going to join.

"Thank you, Meghan Markle, for putting Archie to sleep and joining the zoom," one joked.

Another said, just before the event, that the Livestream was going to be too political for the 39-year-old mom.

The Duke and Duchess of Sussex have secured massive deals with Netflix and Spotify and a possible book.

But it's also possible that they are positioning themselves to launch "general feature magazines and printed periodicals" under their brand, Archewell.

The couple has reportedly submitted papers to the US Patent and Trademark Office to protect their Archewell Audio brand in several more areas.

In September, they secured a mega deal to produce for Netflix. It would be mostly movies, documentaries, and children's shows for the platform.

The Sun has reported that the papers submitted by Prince Harry and Meghan Markle would give them protection to come up with a broader range of media under their Archewell label.