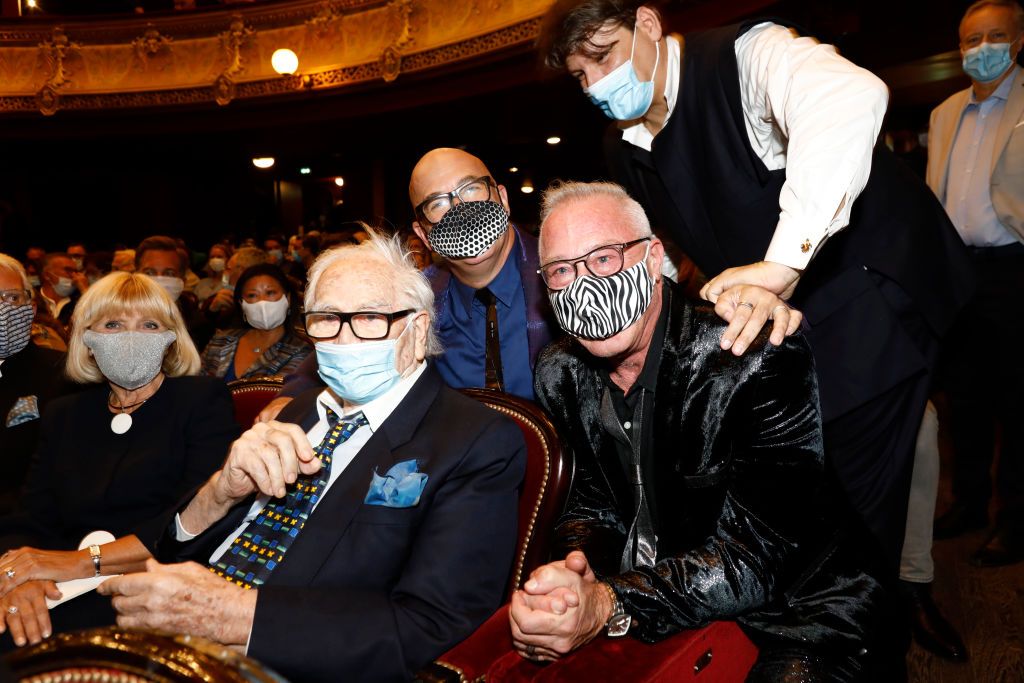 Pierre Cardin has passed away. His family praised the tenacity he demonstrated while living and disclosed some details about his death.

His family released more information about his last days.

According to his family, Cardin died in a hospital in Neuilly in the west of Paris. The real reason behind his death is not disclosed yet.

This was in a statement given to Agence France-Presse.

"It is a day of great sadness for all our family. Pierre Cardin is no more," the family stated.

The family has great deal of good words to say about Cardin as well.

"We are all proud of his tenacious ambition and the daring he has shown throughout his life," the family said.

Who is Pierre Cardin?

The Italian-born French designer has a total of seven decades in the world of fashion.

He went from the world of bespoke high fashion for private, wealthy clients to creating ready-to-wear designs that the masses can have access to, making even more popular. It was truly a gamble, because there was an assumption that targeting the masses can be risky for one's brand, especially if the brand started from catering to a very niche group. But Cardin did not back down from this gamble and it paid off.

"They said pret-a-porter will kill your name, and it saved me," Cardin once said.

He did not stop with clothing however. He brought everything from geometric shapes to haute couture and placed his name or brand on everything from clothing to perfume to pens. It made him a literal household name all over the world.

Before he did all these great things however, he had very humble beginnings.

He was merely 14 when he started as an apprentice of a tailor. When he turned 23, he moved to Paris, where he studied not fashion, but architecture.

While studying however, he was also working with the Paquin fashion house and then later with Elsa Schiaparelli.
His career started small. In the French capital, he came across the the film director Jean Cocteau and helped design masks and costumes for the 1946 film "La Belle et La Bete." It was a breakthrough.

He then got employed by Christian Dior in 1946. He worked as a pattern cutter on the feminine "New Look" fashion of post-World War II. In a span of four years, he was already able to open his own fashion house, designing theater costumes.

Based on the most recent report by Celebrity Net Worth, Pierre Cardin was valued at $800 million.

Pierre Cardin dead is certainly a bad news. But his life is truly lived to the fullest.

Because of his visions, he was once labeled the "Renaissance Man."