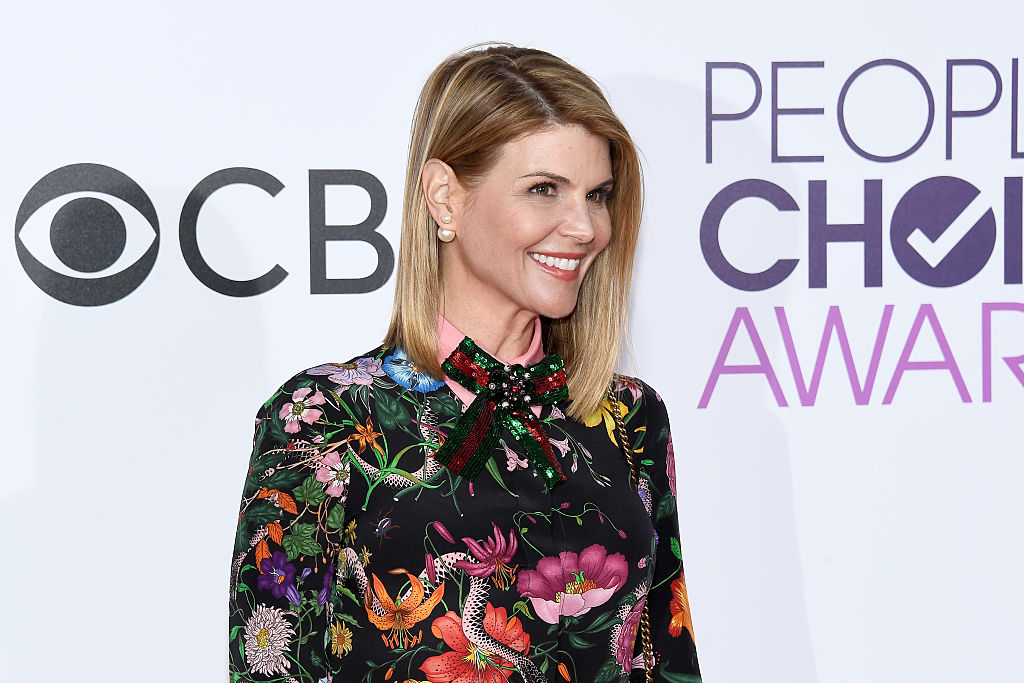 Lori Loughlin may be happy after getting an early release from prison just ahead of the New Year, but one "Fresh Prince of Bel-Air" star slammed her.

The 56-year-old was released from prison on Monday after serving two months over the college admissions scandal.

The high-profile parents paid $500,000 to get Lori Loughlin's kids, Olivia Jade and Isabella Rose, at the University of Southern California by fake members of the rowing team despite the girls not knowing how to do so.

In October, Lori Loughlin surrendered for her sentencing at the Federal Correctional Institution prison in Dublin, California.

It was also reported that she and her daughters had a tearful reunion when she got out.

An insider told People magazine, "it's the end of a very long ordeal."

Another insider told the outlet that the mom-of-two is "beyond relieved that she can put her prison sentence behind her."

"It's the most stressful thing she has ever dealt with. She plans on spending New Year's with Olivia and Bella."

Though she is already out, Lori Loughlin's husband is still in prison because he serves five months for the same charges. He is expected to be released from the Federal Correctional Institution in Lompoc, California, in April 2021.

The insider said, "She is still worried about Mossimo though, and can't wait to have him home."

The 64-year-old took to Twitter to rant, "So when white actresses commit crimes, they get new shows, pilots, etc. Lori Loughlin ...I assume, will get an Emmy for her time in prison."

She added, "Hmmm...oh to be white, blond, and privileged! No thanks, I would rather be bold, black, and dignified! #onlyinamerikkka."

Other high-profile celebrities weren't also happy that Lori Loughlin, who has a net worth of $70 million, only got two months.

Recently, her younger daughter Olivia Jade went on the "Red Table talk" to talk her truth.

But Jada Pinkett Smith's mom Adrienne Banfield-Norris and Jada's daughter Willow Smith weren't having any of it because of her "white privilege."

Adrienne said, "I feel like here we are, [a] white woman coming to Black women for support when we don't get the same from them. Her being here is the epitome of white privilege to me."

She further noted that the Giannulli family would come out of the scandal unscathed, while the Black community will continue to struggle.

"I'm exhausted with everything we have to deal with as a community, and I just don't have the energy to put into the fact that you lost your endorsements or you're not in school right now."