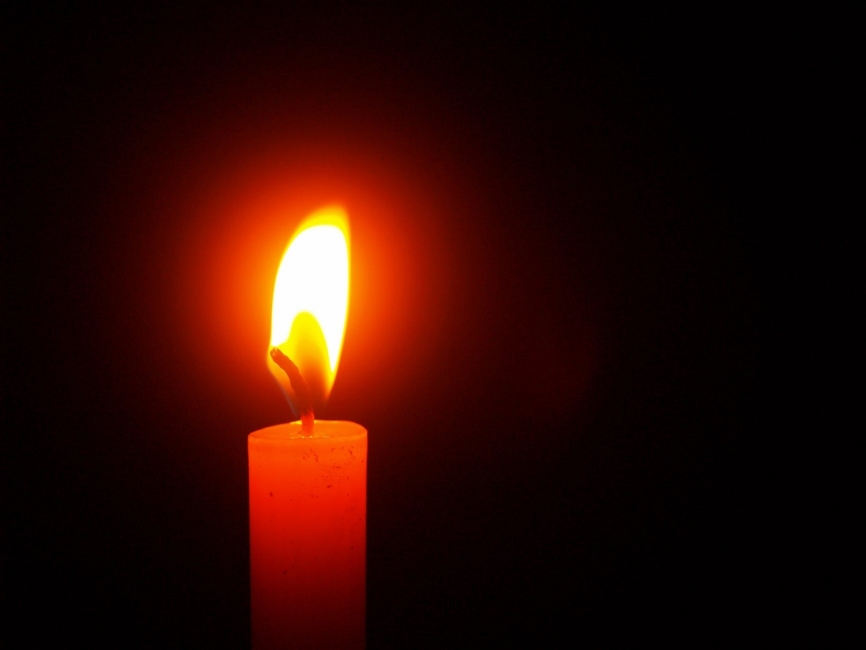 Marcus D'Amico, who famously starred in the "Tales of the City" mini-series, has died at the age of 55.

On Tuesday, per Queerty, Melissa D'Amico confirmed his brother's death through an e-mail. She also delivered the news through her Twitter account on December 23 and the Instagram account of APA Talent, the youth acting agency she manages.

Per Melissa, her brother died on December 16 in Oxfordshire, England, due to pneumonia.

"Not only have I lost my beautiful brother but the world has lost an incredibly talented actor and director. Words cannot express how much I miss him," she said, per the news outlet.

Despite learning about his passing a few weeks later, the late actor's friends and fans continue to shower him with tributes.

Animation producer Gary Russell, "Just seen the awful news that my old friend Marcus D'Amico passed away just before Christmas. Some of you will have known him from Tales of the City of course, but I've known him since we were both about 11. Awful."

"I met him several times. He was a really wonderful sweet man, compassionate & full of good stories," one fan said. "He worked with Stanley Kubrick & Dawn French, he was the boy in Superman II and he was Michael "Mouse" Tolliver. He'll be missed."

Before his death, Marcus D'Amico's movies and shows left a huge impression in people's hearts.

In 1977, he began appearing in numerous stages. He immediately received a title role in "Oliver!" on the West End stage during that year.

In 1993, D'Amico received his big break when he became part of "Tales of the City."

The TV series first conquered screens on UK's Channel 4 and US' PBS. The groundbreaking mini-series immediately became a hit as it perfectly adapted Armistead Maupin's novels and highlighted the LGBT community.

In the said series, his character, Mouse, became friends with Mary Ann Singleton (Laura Linney). From there, they continuously offered an overwhelming LGBT experience to its viewers.

His other movies, stage plays, and TV shows' credits include "The Bill," "Family Affairs," "As Time Goes By," and "Drop the Dead Donkey."

For "Angels in America," D'Amico received a nomination for a 1992 Laurence Olivier Award for Best Actor. A few years later, he joined the cast list of "Mamma Mia!" in London.