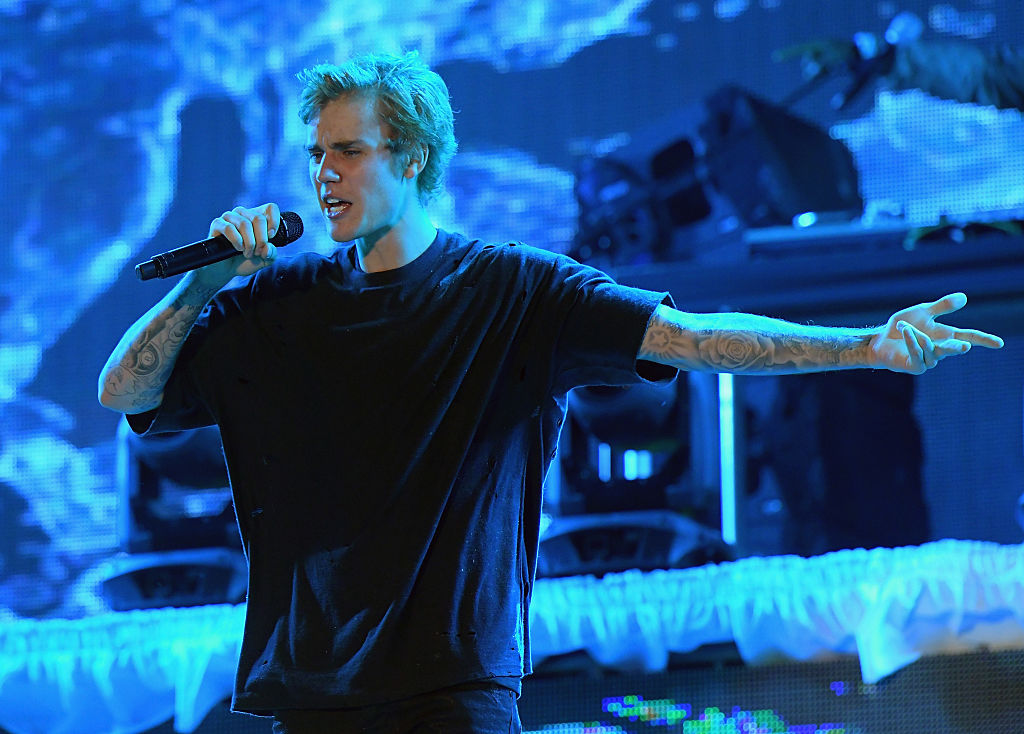 Celebrations for this year are going virtual, including the New Year's 2021 countdown.

From all parts of the world, people are set to party the night away through online dance parties, live performances and even virtual fireworks displays.

With that said, here are four fun-filled celebrity events to enjoy at the comfort of our own homes as we bid goodbye to 2020.

Just recently, YouTube announced that it will kick off the start of New Year 2021 through it's global celebration video "Hello 2021."

According to Deadline, the biggest online video-sharing platform is closing 2020 by "throwing a worldwide celebration" at the safety of everyone's home.

"With the world ready to move past an extremely challenging year, YouTube will use its global reach to celebrate the hope and promise of 2021," Susanne Daniels, YouTube's Global Head of Original Content mentioned in a statement.

On the other hand, the California-based company will have it's virtual New Year's Eve bash across the U.S. through "Hello 2021: Americas."

In a statement obtained by People magazine, the "Yummy" hitmaker assured fans that they have more surprises awaiting as they end 2020 and welcome the New Year 2021.

"I've worked with T-Mobile for a long time - they're such a fun brand, and we're working on more surprises to watch out for during this special night. I can't wait to partner on this epic New Year's Eve concert with them, and give everyone a safe way to kick 2020 out the door, together."

Ending 2020 with an epic countdown, the "Drop it Like it's Hot" hitmaker has a New Year 2021 party called "#GoBigShow," featuring live performances and dance parties from DJ Cassidy, DJ Battlecat and Fredwreck.

Last on the list is Playboi Carti's Cyberworld fest.

The biggest global live free concert can be viewed through Twitch. It will feature performances from the "Woke up Like This" rapper, as well as $not, Jasiah, Sada Baby, Popp Hunna, ilyTommy, Lil Eazzyy, BKTHERULA, Sparoh and Ken Car$on.