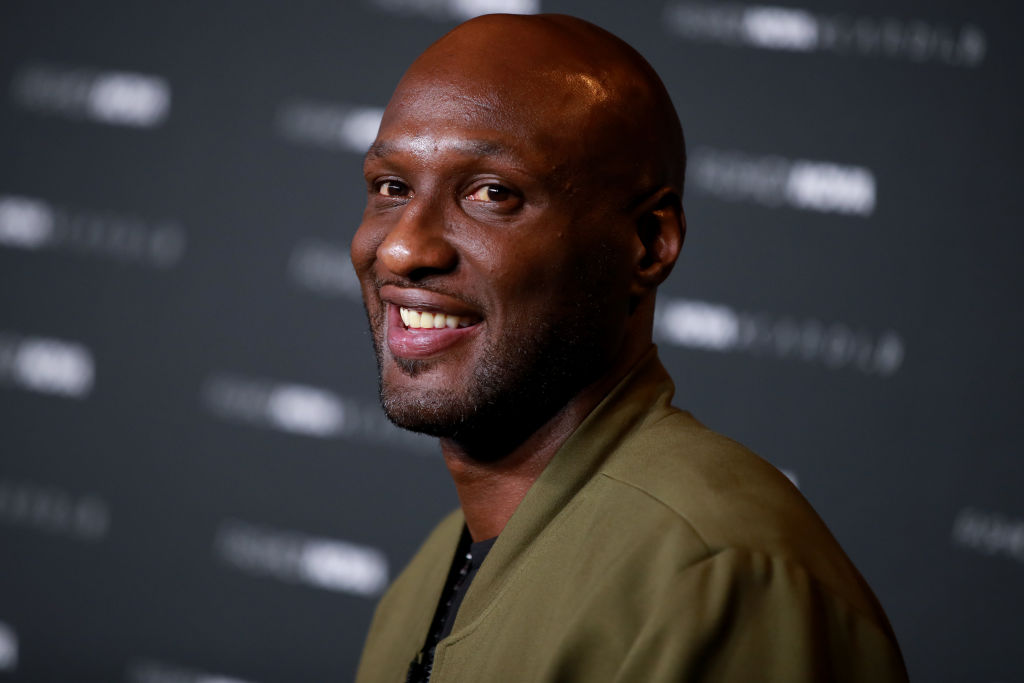 Lamar Odom is ending 2020 with another messy break-up with ex-girlfriend, Sabrina Parr.

Following their engagement in November 2019 after four months of dating, the former Los Angeles Lakers star and fitness trainer had an on-again-off-again relationship.

In early November, Parr revealed in her Instagram Stories that she had broken up with Odom and called off their wedding. Moreover, she shared that she can no longer "be by his side while he seeks the help he so desperately needs."

Interestingly, just four weeks later, the mother-of-one confirmed that they are back together and even celebrated Thanksgiving with her daughter.

In a now-deleted post, she posted their family pic while wearing her engagement ring alongside a caption that says, "So thankful to be surrounded by love on this day! Happy Thanksgiving from me to yours."

Now, Lamar Odom is having a change of heart with Sabrina Parr.

In his recent Instagram post, the ex-NBA player dropped a huge accusation against the 33-year-old health and life coach.

He claimed that Parr is holding all his social media accounts, so he can't navigate his Instagram and Twitter.

The former Lakers player also cleared that it is over between him and the Ohio-born personal trainer before asking her to release his passport and passwords.

In addition, he shared that Parr "wronged" him "in so many ways and was willing to walk away quietly," but it seems that she wants the other way around.

"Sabrina stop," he continued--presumably in reference to Parr's rebuttals. "You have hacked my social media every few months. Your receipts are no good that's from a year ago. I've recently begged you to release my password. I can only post using the phone you set up - you don't want me to expose you. So stop. Give me my password and my passport."

Over the comment section, fans shared their sympathy and some even accused Parr of using Odom player for his popularity.

"She was with him for the fame," one wrote.

A second user also suggests that Lamar Odom's girlfriend is shady, most especially to her brand that speaks about "self-improvement."

"What a sick twist she is to do this. Thought she was all about love as be self-improvement etc. Let go girl! Making a fool of yourself. Lamar has very faithful and many more fans. Smdh."

Aside from Sabrina Parr, the athlete is the former husband of Khloe Kardashian before she filed for a divorce in 2013.