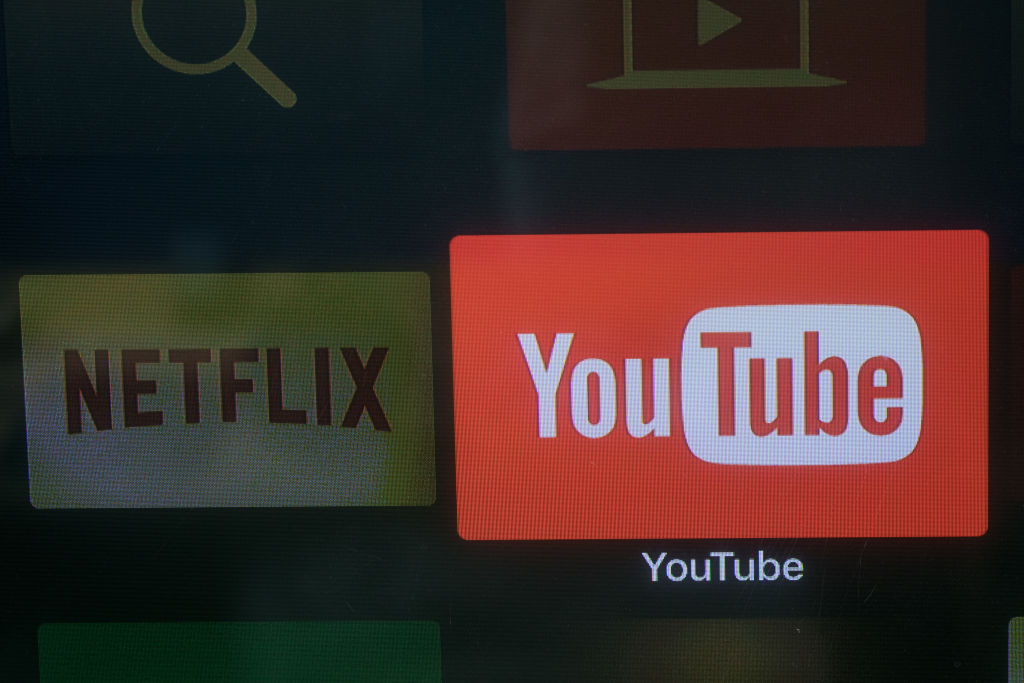 MrBeast launched his own YouTube Rewind to continue the platform's annual tradition.

Every year since 2010, YouTube partners with Portal A Interactive to create a video series that shows a recap of viral videos for the particular year.

However, as the official YouTube Rewind 2020 gets canceled this year due to the coronavirus pandemic, MrBeast saved the moment by releasing his own end-of-year tribute.

On the first day of the new year, MrBeast (whose real name is Jimmy Donaldson) uploaded an six-minute long recap on his channel.

"This is what Youtube Rewind would look like if it was made by creators lol," he wrote on the description box.

As of writing, the clip already has over 5.7 million views and 1.5 million likes.

Aside from making history, MrBeast clearly nailed it by including three awesome segments on the video.

In 2018, the platform chose Will Smith as the main presenter for its Rewind.

The video ended up being one of the streaming service's most disliked clips, with over 18 million dislikes as of writing.

Given the backlash, MrBeast seemingly trolled the 2018 rewind by recording the introduction of his YouTube Rewind 2020 on the Swiss Alps, where Smith also did his presentation in 2018.

"I think we can all agree that 2020 might be the only thing in existence worse than 2018," he said before Smith's video popped on the upper right corner of the screen.

MrBeast trolled everyone again after it was shown that the face reveal of Minecraft YouTuber Dream was fake.

Dream, a content creator with over 15 million subscribers, focuses on Minecraft-related videos. His challenges even involve cash prizes--similar to what MrBeast offers.

On January 1, hours before MrBeast dropped his rewwin, Dream posted a video of a him holding a cartoon face logo. At the end of the clip, it says "MrBeast YouTube Rewind, 4PM EST January 1st."

Meanwhile, MrBeast included Dream's full face reveal video. After removing the card away from his face, Dream can be seen wearing a mask with the same cartoon face logo design.

Amid all the crises all over the globe, the people, unfortunately, lost a number of stars in 2020.

MrBeast's In Memoriam Segment began with a video of one of Kobe Bryant's interviews before his untimely death.

Aside from the late NBA superstar, Alex Trebek, Ruth Bader Ginsburg and Chadwick Boseman also got mentioned during the segment.