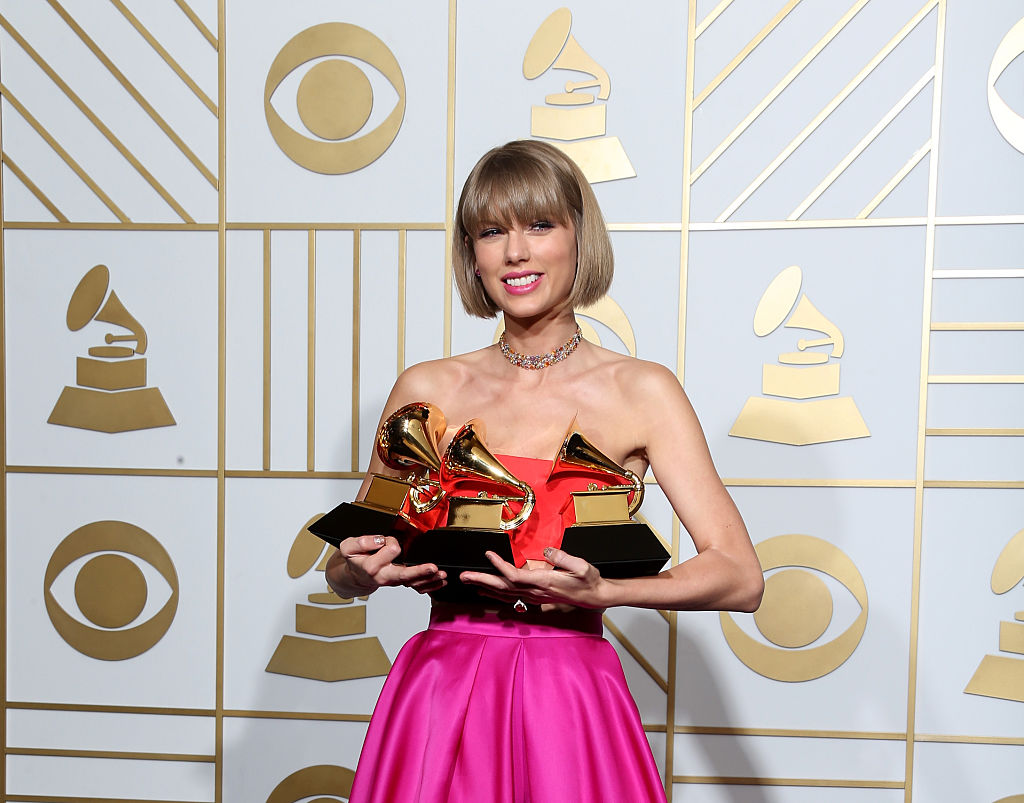 The Recording Academy and its network partner CBS made a shocking announcement for the upcoming Grammys 2021.

The music recording insititution recently announced that the 63rd Annual Grammy Awards has been postponed due to the spike of COVID-19 cases in the U.S, most especially in Los Angeles.

Originally scheduled for January 31st, the much-awaited music event had to be canceled for the time being because of the health and travel concerns, according to Rolling Stone.

In a statement obtained by LA Times, the academy's interim chief executive Harvey Mason Jr. explained that they need to follow the government's protocol and canceling the annual event "is the right thing to do."

"The deteriorating COVID situation in Los Angeles, where hospital services have been overwhelmed [and] ICUs have reached capacity, and new guidance from state and local governments have all led us to conclude that postponing our show was the right thing to do," he mentioned.

Moreover, he said that they are prioritizing the health and safety of everyone.

"Nothing is more important than the health and safety of those in our music community and the hundreds of people who work tirelessly on producing the show."

With this, the organizers are looking into moving the Grammys 2021 to March, but no specific date has been finalized.

Prior to this, the annual ceremony usually has 18,000 people attending at the Staples Center.  However, Mason previously mentioned in November that given the threat caused by the global pandemic, they are looking into having a limited in-person audience going "in and around Downtown Los Angeles."

In addition, he revealed that they welcomed the possibility of having performance in multiple venues within the area to comply with social distancing protocol.

Last November, the Recording Academy dropped the list of its complete nominees for the annual event.

The Grammy 2021 is led by Beyoncé, who scored nine nominations overall from major categories such as Song and Record of the Year for "Black Parade."

Aside from Queen Bey, pop stars Taylor Swift, Dua Lipa and Roddy Ricch all have six nods each.

On top of this, British singer-songwriter Harry Styles has been nominated in several categories for his 2019 album "Fine Line," including Best Music Video for "Adore You," Best Pop Vocal Album for "Fine Line," and Best Pop Solo Performance for his catchy track "Watermelon Sugar."

Now, the Recording Academy is looking at a March date for the new schedule of Grammys 2021. ( Frederick M. Brown/Getty Images)