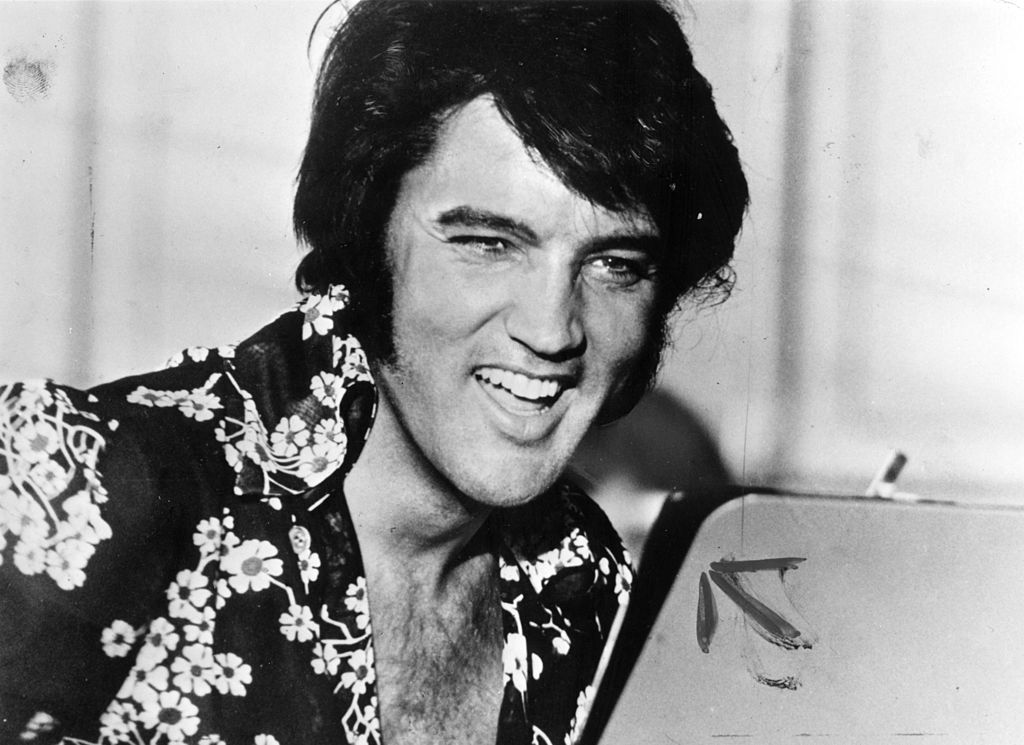 When Elvis Presley's death was announced on August 16, 1977, the music and entertainment industry and millions of his fans couldn't believe it.

But over the years, speculation grew that perhaps the "Can't Help Falling In Love" hitmaker is alive up to this day.

Elvis Presley was 42 years old when he was found unconscious in the bathroom of his Memphis, Tennessee homes. He was survived by his wife, Priscilla Presley.

The doctor who rushed to the scene at that time, George Nichopoulos, was blamed by millions of fans for the singer's untimely death because he was the person who gave away numerous prescription drugs to the music superstar.

The massive use of barbituates by Elvis Presley, who had a net worth of $4.9 million equal to $19.6 million in today's money, had side effects, which included his already ultra-hungry appetite.

According to reports, in the days that led up to his death, Elvis Presley was binging so much that his colon expanded almost to breaking point, which led to his heart failure.

But conspiracists claim that Elvis Presley faked his death to disappear and live a normal life.

Some pointed out that there have been discrepancies with the iconic picture of his corpse.

Gail Giorgio, the author of "Elvis Alive," made a massive claim that during the funeral, the iconic picture taken of Elvis Presley in the open coffin was published on the front cover of numerous magazines.

She claimed that there were "beads of sweat" on the body and that "Dead bodies do not sweat, but wax heats up in the sun."

One of the most famous sightings came in the 1990 movie "Home Alone."

Elvis Presley reportedly made a brief appearance during an airport scene behind Kevin's mother as she tried to head back home to her son, who was home alone.

The man said to be Elvis wore a gray blazer and had Elvis' facial complexion and hairline.

On Elvis Presley's gravestone, his middle name was spelled wrong - it was Aaron, instead of Aron.

Fans believe that the misspelling was done on purpose because he didn't really die and just faked his death.

Gail Giorgio explained to TIME magazine that Elvis Presley had gone into a witness protection program after the FBI had enlisted him to take down a criminal organization.

"Elvis faked his death because he was going to be killed, and there was no doubt about it."

In Graceland, Memphis, Tennessee is where a lot of Elvis Presley sightings have been reported.

One theory claimed that the singer had become a gardener.

In a clip captured in 2016, a man who looked exactly like the King of Rock and Roll strolled around the garden wearing a blue polo shirt.

He is said to be the caretaker of Graceland, with England cricket star Freddie Flintoff even said, "There's security footage of a man in the garden, he looks like Elvis would like right now. I promise you. Go on YouTube and look up Elvis Presley as a gardener or security guard."

One of the most recent sightings was posted in early 2020, and Elvis Presley seemed to have attended a Donald Trump rally.

The man, who wore a red Trump hat, stood next to the director of Archives of The Elvis Museum, Angie Marchese.

Twitter user @ProfMelonhead said, "Elvis(?) and Angie Marchese - Director of Archives for The Elvis Museum both spotted at Trump Rally...Could this be her father? Uncle, relative friend, or The King? Picture supplied by a Patriot."