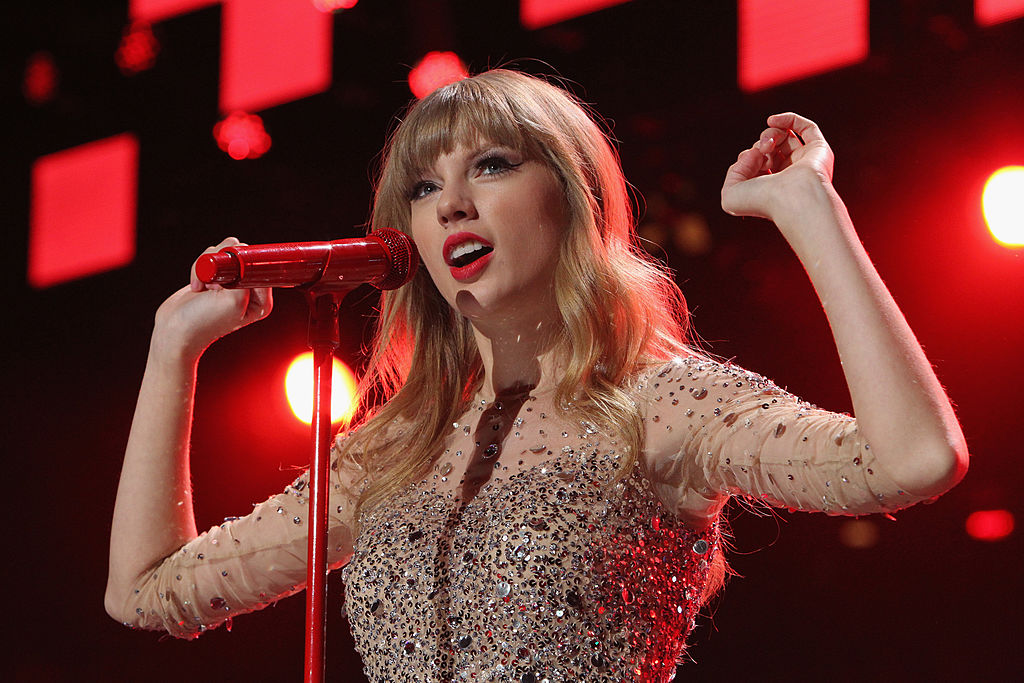 Taylor Swift's songs speak her true feelings about everything in the world.

The 31-year-old singer dropped two deluxe songs from her "Evermore" album on January 7, and fans are convinced that one of the songs is a diss track at her former best friend.

Taylor Swift released the songs "Right Where You Left Me" and "It's Time To Go."

Some of the songs on her second 2020 album have heartbreaking lyrics but seemed to be based on fiction.

However, long-time Swifties know that Taylor Swift's songs are more than just songs - there's something behind it.

On social media, fans believe that the song "It's Time To Go" is about finally realizing that it's time to let go of someone or leave something behind, whether it's a friend, a job, or a lover.

The song gave away a few themes, such as a divorce or losing out a career. But the lyrics seemed to have spoken more about losing a friend.

And fans immediately believe that it's about her fallout with supermodel and social media influencer Karlie Kloss.

In the first verse, the lyrics read, "When the words of a sister, come back in whispers, that proves she was not what she seemed."

"Not a twin from your dreams; she's a crook who was caught."

One person tweeted, "No cause Taylor calling Karlie a crook is so funny to me."

Another explained, "I'm personally thinking 'right you left me' and 'it's time to go' about Taylor and Karlie Kloss because Karlie betrayed her and left Taylor when she needed her support."

One person cried, "Help, I used to love Kaylor so much. I remember I always wanted a best friend like Karlie. I can't imagine how much Taylor was hurt when she found out she was giving info about her to Scooter."

The pair used to be really good friendsthat Taylor Swift even had a room with Karlie's favorite snacks always ready whenever she wanted to stay overnight.

But Karlie crossed the limit of the "Cardigan" singer's confidence, which caused them to have a fallout.

According to the New York Post, the singer-songwriter got so furious when Victoria's Secret model invited friends to the singer's house without her approval.

But reps denied the argument, and another source told Page Six that something crazy happened between the two.

"Taylor got upset over something crazy, and then she just alienated Karlie."

It took a few months before they put the nail to a coffin that they weren't friends when Taylor didn't show up for Karlie's wedding.

But when Taylor Swift was in a massive feud with Big Machine Records and its bosses, the model quickly reacted to the drama by "liking" and "unliking" a tweet that called out the "Teardrops On My Guitar" singer.

"You sold 'your' music and became filthy rich by doing so. It's not 'yours' anymore, and it's the record labels. If I sell my car to someone else, and they won't let me drive it anymore, it's because that's how things work."