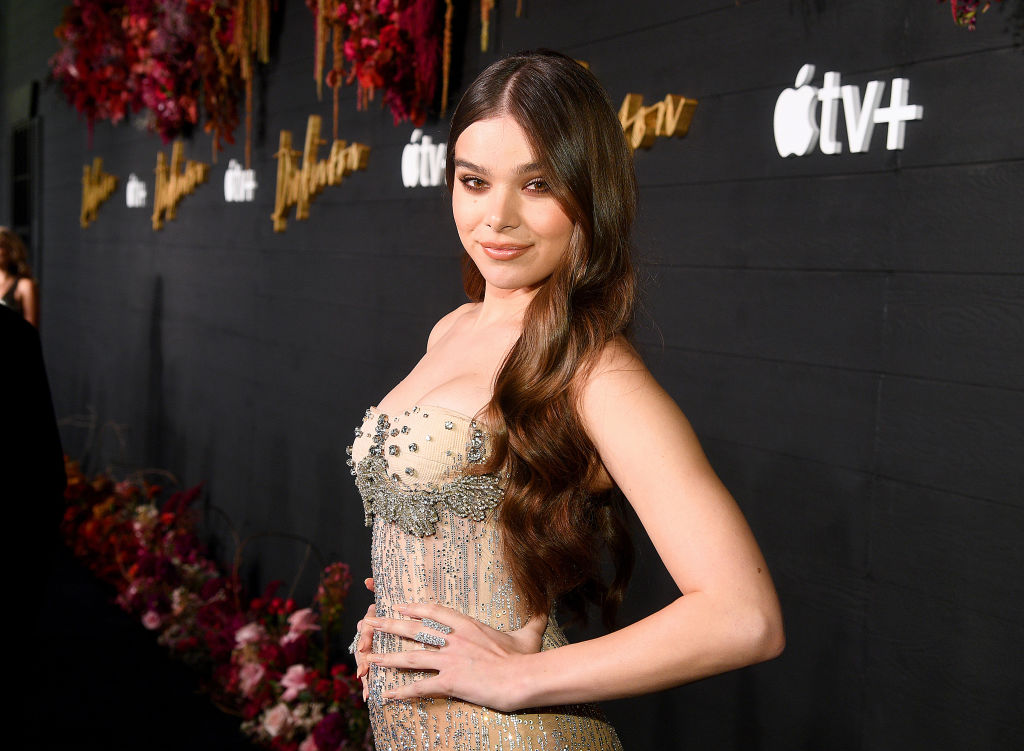 Before 2020 ends, Tay-Tay surprised her army of fans with her ninth studio album, which she called "Folklore's sister record."

However, fans believed that her second quarantine album is inspired by the American poet, Emily Dickinson.

It came after the "Bad Blood" hitmaker dropped her second quarantine album on December 10, which was also Dickinson's birthday.

"YOU'RE TELLING ME TAYLOR SWIFT IS DROPPING A NEW COTTAGECORE ALBUM ON THE SAME DAY AS EMILY DICKINSON'S BIRTHDAY CALLED EVERMORE WHICH IS HOW EMILY DICKINSON CLOSED ONE OF HER MOST ROMANTIC POEMS THAT SHE WROTE FOR HER LOVER SUE GILBERT????," one user tweeted.

Moreover, in her previous interview, Taylor spoke about the influence behind her album cover, noting that 1830 is also the poet's year of birth.

"I had this idea for the [Folklore album cover] that it would be this girl sleepwalking through the forest in a nightgown in 1830. Very specific. A pioneer woman sleepwalking at night," Swift told Entertainment Weekly.

Now, Hailee Steinfield, who is also a Swift squad member, is sharing the details behind her pal's controversial album.

In her recent interview with Capital FM for the second season of Apple TV+ "Dickinson," she admitted that she had no clue about the fan theory, but she would love to know the meaning behind it.

"I don't know [if evermore is based on Emily Dickinson], but I'm dying to know," she explained, adding: "The clues are lining up. I gotta figure that out."

Hailee Steinfield was often seen alongside the blonde beauty even before her 2015 "Swift squad" era.

However, the "Bumblebee" star addressed the rumors about her friendship with Tay-Tay.

During her 2016 interview with Seventeen magazine, the brunette beauty admitted that she is not spending much time with the Grammy winner as what people might have assumed.

"I think people think we spend a lot more time together than we actually do! She's amazing, though."

Meanwhile, the award-winning singer met some of her squad members like Cara Delevingne, Karlie Kloss and Lily Aldridge during the Victoria's Secret Fashion Show, where she performed her hit song "Style."