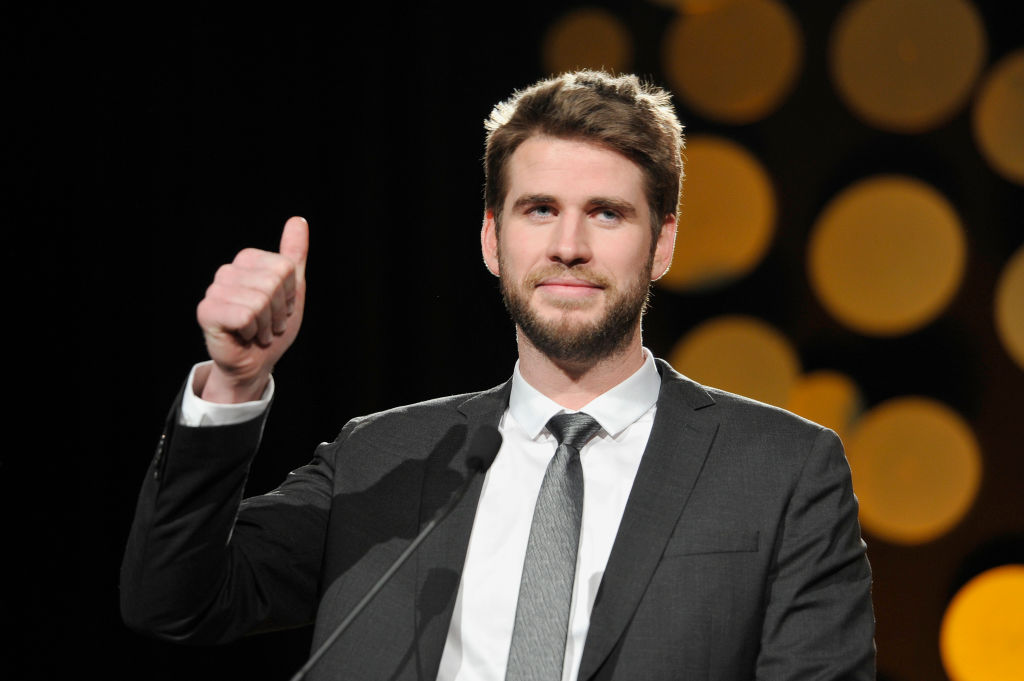 Liam Hemsworth is reportedly so in love with Gabriella Brooks and it's not just him. His whole family loves his new GF and thinks she's essentially the one for him.

While both Miley Cyrus and Gabriella Brooks get along with Liam Hemsworth's family anyway, Brooks can offer Hemsworth something the former Disney star seemingly cannot - stability and privacy.

According to Hollywood Life, Liam Hemsworth, 30, and those closest to him are absolutely in love with Gabriella Brooks. They all think of her wonderful, believing she's the perfect person for the actor.

A source reveals that Hemsworth "feels like he found the perfect woman in Gabby and they're only growing closer as time goes on." What makes the whole relationship sweeter is that no one in Liam's side of friends and family has issues with the model.

"Gabby gets along amazing with Liam's family and she spends so much time with them including joining along on girls' only outings and parties with his loved ones," the source explained.

What Gabriella Brooks Can Offer than Miley Cyrus Cannot

In the course of explaining why Liam Hemsworth loves Gabriella Brooks so much, the source let out that the new GF can do something that Miley Cyrus and other girls ever attached to Liam cannot.

"Liam spends almost all of his free time with Gabby and he really couldn't ask for anything more in a girlfriend," the source explained. "They made the decision to not follow each other on social media at this point because they enjoy staying out of the public eye. That was one thing Liam couldn't avoid in his past relationship and one of the key factors he's enjoying about dating Gabby," he added.

The source further detailed that with Gabby, Liam can experience the kind and pace of life that he always wanted - steady and slow in Byron Bay along with the rest of the family.

Gabriella spent New Year's Eve with Liam Hemsworth's family and that is quite telling of how close she has become with them.

Liam Hemsworth and Miley Cyrus broke up after eight months of marriage in 2019. He was then first spotted with GF Gabriella in December of the same year.

Ever since, Liam Hemsworth and Gabriella Brooks have been spotted on various occasions and  have been deemed by witnesses as inseparable. Whether or not Hemsworth confirmed that she is his new girlfriend seems irrelevant now, given how much time they spend together.

According to a source, things are so good that Liam Hemsworth's family even think she's the one that the actor should settle down with.