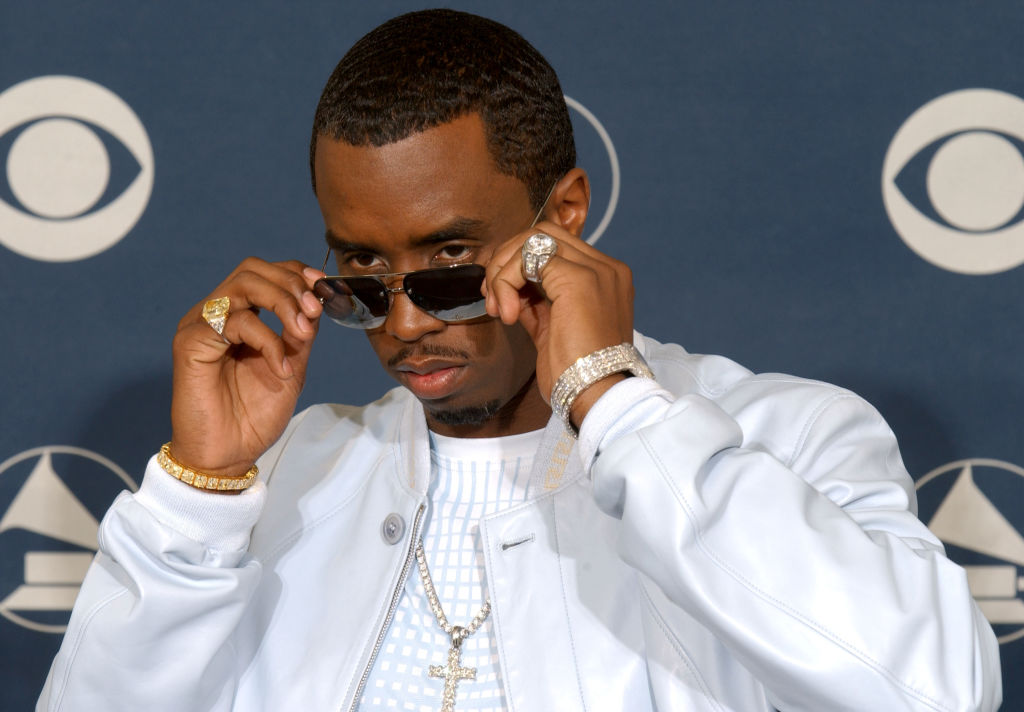 Sean 'Diddy' Combs, better known as P. Diddy is not having a good year as early as now. Just a few weeks into the new year, the rapper's house in Los Angeles has reportedly been targeted by burglars. Ironically, it was only recently reported that he helped countless Miami residents pay their rents because of the COVID-19 pandemic.

He certainly does not deserve this.

The rapper's house located in Toluca Lake, where his late ex-girlfriend Kim Porter was found tragically dead on November 15, 2018, has allegedly been broken into by a lone criminal.

According to TMZ, an individual reportedly tried to open to side door and forcibly enter the property, but the security system alerted law enforcement.

TMZ also reported that a caretaker has discovered the alleged break-in and some stuff around the house were rummaged through. It is however unclear if something was stolen from the house.

Law enforcement officers already made a burglary report while the rapper, 51 and his family would still search the home to know if something was indeed, taken. Sean Combs and the LA Police Department are yet to comment on the said news, as Daily Mail UK reported.

According to Independent UK, the rapper has been quite noble in the middle of the relentless coronavirus pandemic. Knowing many are struggling to pay their rents at this moment because of lost income and limited mobility, the rapper was reported to have shouldered the rents of certain Miami residents struggling to cover this obligation.

Sean "Diddy" Combs recently announced that he would make a grant to a local organisation that could help 175 families in Miami pay rent during the COVID-19 pandemic.

The singer announced the said grant at an event at the House of Wings in the city's Overton neighbourhood right before 2020 ended, on December 29 in particular.

He is said to be partnering with Teens Exercising Extraordinary Success for the initiative.

The present burglary is certainly unfortunate. The rapper is undeserving of such - no one is. But P. Diddy has a long history of philanthropy and it's unthinkable why he had to undergo this crime. Back in the 90s, he founded Diddy's House Social Programmes, an organisation to help inner city youth pave their way.

In the early days of the pandemic, P. Diddy also organized other efforts to raise funds to help those affected directly and indirectly by the COVID-19 pandemic. He organized a dance-a-thon and even reunited with his ex Jennifer Lopez, to raise millions in funds.