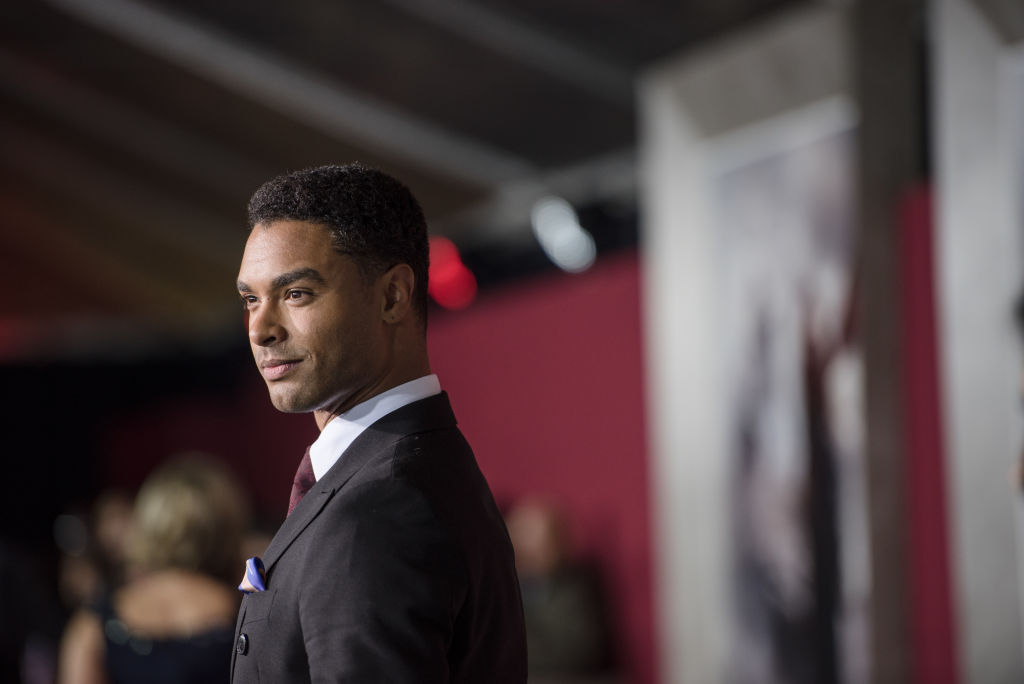 Are Bridgerton stars Rege-Jean Page and Phoebe Dynevor dating? After the success of the Netflix show, and their apparent chemistry on it, people cannot help but believe they must also be dating in real life. The "Simon Basset" actor comes clean about these romance rumors.

Rege-Jean Page, 31 and Phoebe Dynevor, 25 have almost overnight, became household names because of how largely successful the Netflix original "Bridgerton" is. But people's interest has transcended from the show to the dating status of the two hot protagonists.

Their onscreen chemistry is so palpable that some fans believe they must be a couple in real life, more so of how intimate their scenes were in the hit Netflix series.

During an interview with Access Hollywood, Rege finally addressed these ongoing rumors since Christmas. According to him, they are indeed, quite close, even offscreen, but they are not dating at all. He said the showrunners are the ones to thank for why their chemistry on the show is good.

"I think that everything you need to know is on camera. All the sparks that flew came off the beautiful scripts we were handed," he said (via Daily Mail UK). "So I think that the sparky words, scripts and material are more than enough," he added.

Some fans are undoubtedly going to be disappointed with this answer, but given how long the two reportedly are going to be together if the next seasons of Bridgerton push through, then the chance of them developing a romantic relationship might not be that impossible.

According to the Sun UK, "Bridgerton's" showrunner, Chris Van Dusen  has hinted the show will run for a whopping eight seasons after going beyond expectations and breaking Netflix's Christmas records. Given how the book that it is based on, "Bridgerton" series by Julia Quinn also has 8 installments, then the number of seasons that it could have is not even that surprising.

Earlier, it was already reported that the period drama had been streamed by 63 million households since it arrived on Netflix on December 25, or Christmas Day. It's a gold gem and the lead stars, Rege-Jean Page and Phoebe Dynevor are absolute treasures.

In a much-earlier interview with Good Morning America (as reported by LA Times), Page revelaed how easy it is for him and Phoebe to have onscreen chemistry. He claimed Phoebe should certainly take credit for it.

"Chemistry is probably the easiest part because Phoebe is lovely," Page said of his costar. "And we were working with such wonderful material. The characters already existed. These are bestselling books - people love them - and they have great chemistry in the books. All we had to do was channel through this amazing chemistry that already existed," he added.