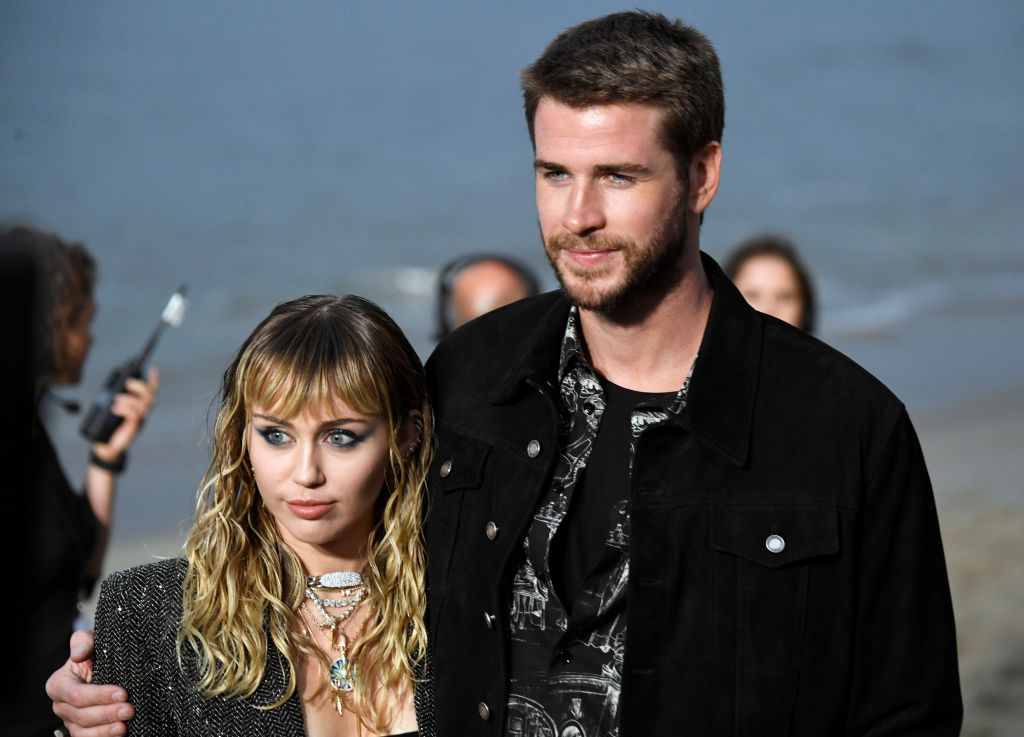 But he isn't just celebrating another milestone in his life.

Liam Hemsworth and his girlfriend Gabriella Brooks are also celebrating their first anniversary.

The model has been dating the actor since his highly-publicized split from ex-wife Miley Cyrus. But since Liam and Gabriella have gotten together, it has been reported that their bond is stronger than ever.

An insider told E! News that the "Hunger Games" actor enjoys a drama-free life with his model girlfriend, extraordinarily different and far from what he used to have with the former Disney Channel actress.

"His relationship with Gabriella is very different from Miley. They like the same things and have the same lifestyle."

The insider further revealed that unlike Liam Hemsworth's relationship with Miley Cyrus, there's no rollercoaster of highs and lows because Gabriella "is very laid back and even-keeled."

But what differs between his past and current relationship is that Gabriella Brooks left a good impression on the entire Hemsworth family.

The insider shared, "The family very much approved and likes having her around. They are happy for Liam that he has found someone that brings out the best in him."

Over the summer, it was also reported that Liam Hemsworth is in a better place now.

Another source told E! News, "Liam is happy to have moved on and is living a completely different life now... It took him time to come to terms with the end of their relationship and to process it all."

According to several outlets, the Hemsworth family believes that perhaps it was for the best Liam and Miley Cyrus have gone their separate ways.

It was even reported that his mom never liked the "Hannah Montana" star since the beginning.

A source close to the family told Hollywood Life, "His mom is feeling so relieved that Liam decided to end the relationship as his entire family, but her especially, always struggled to approve Miley."

They further revealed that the "Isn't It Romantic" actor believes that it's essential for him to have his mom's stamp of approval.

Meanwhile, Liam's brother Chris Hemsworth has melted hearts but made his younger brother cringe by posting a throwback picture of their childhood.

The "Thor" star shared an Instagram picture of the two wearing matching school uniforms and their dog next to them.

The photo saw the 37-year-old Marvel star rocking a 90s haircut while his younger brother smiled next to him.