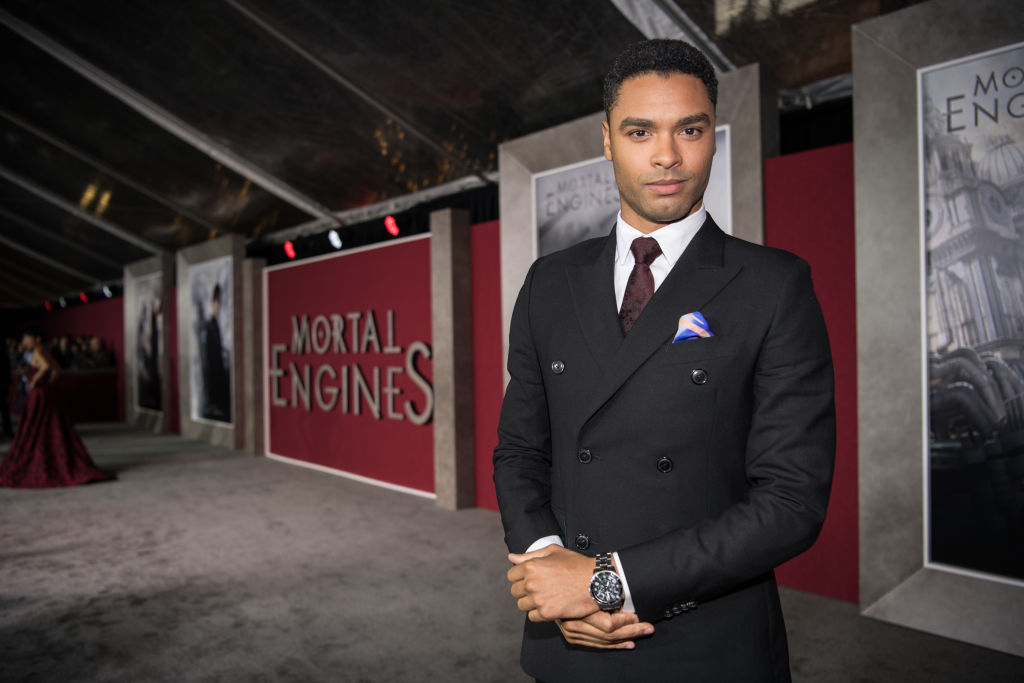 Even though it seems as if the "Bridgerton" heartthrob Regé-Jean Page has only become a household name because of this Netflix original series, he is hardly a newbie actor. He was already in several popular movies and television shows before this.

One of them, is probably something most fans did not know nor notice. According to Daily Mail UK, the actor had a part in the "Harry Potter and the Deathly Hallows - Part 1," which was shown back in 2011.

He was seen for a total of 3 seconds only, but the whole scene that he was in was pivotal nonetheless. Sharp-eyed fans of both the actor and of the "Harry Potter" movie franchise noted this fun fact and shared it to other Regé-Jean Page fans.

On this particular scene, he could be seen standing beside Hermione Granger, played by the phenomenal Emma Watson, at Bill Weasley and Fleur Delacour's wedding reception.

The scene may be really short, but not unimportant. It is after all, the  scene where Harry Potter, played by Daniel Radcliffe, and his friends were  being terrorized by Death Eaters who party-crashed the celebration. It is the scene wherein they finally decided to disapparate to London.

It was not only "Bridgerton" cast Regé-Jean who had a cameo on this particular "Harry Potter" movie.

Another cast of the hit historical romance movie, Freddie Stroma, who plays Queen Charlotte's (played by Golda Rosheuvel) nephew Prince Frederick of Prussia, was also part of the massive franchise. In fact, he was part of the Potter cast far longer than Page was.

At present though, Regé-Jean is no longer just an extra - he's actually the man of the hour. He, and his fellow "Bridgerton" cast members are being interviewed left and right as the series continues to sit on Netflix's Top 10 since Christmas Day, 2020.

Interestingly, the actor earlier on has opened up about his acting journey and revealed he never even thought of becoming a star. Even though he was acting for so long, it was meant to be an hobby - or a side hustle to buy the toys he wanted.

Regé told Interview Magazine in 2016 that acting was his hobby as a teenager, and compared it to a "a paper route." He said his acting income was originally meant to be for a Gameboy only.