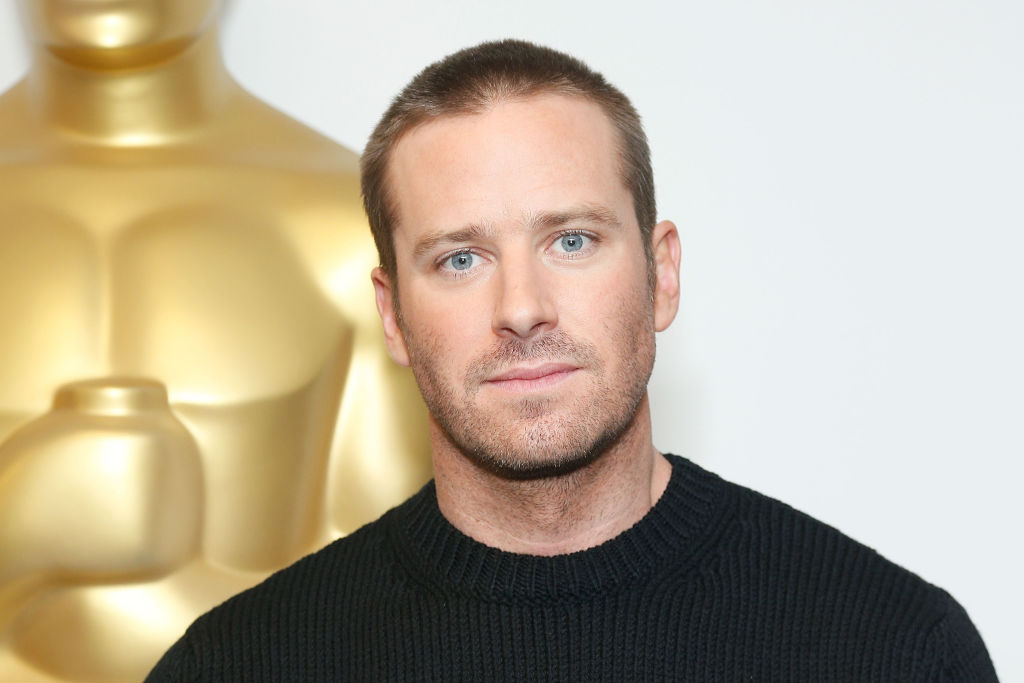 At the height of his scandalous controversy, Armie Hammer dropped out from his role in the upcoming film "Shotgun Wedding."

A production spokesperson told TheHollywood Reporter that the "Call Me By Your Name" star wished to "step away from the film" amid the malicious scandal surrounding him.

"Given the imminent start date of Shotgun Wedding, Armie has requested to step away from the film and we support him in his decision," the spokesperson said.

In October 2020, Variety cited that the Lionsgate action-comedy movie is set to star Armie Hammer as Tom alongside Jennifer Lopez as his on-screen wife, Darcy.

The story follows the misadventures of the couple together with their families as they unite for an "adrenaline-fueled" wedding trip.

Directed by the renowned filmmaker Jason Moore, the production is slated to begin this year. However, due to "The Social Network" star's decision to quit the film, executives have decided to recast his character.

The "Gossip Girl" alum's departure came after he became a trending topic on social media over the weekend.

Meanwhile, in a tweet posted by a user named @Tevin, one person claimed that "he is obsessed with drinking blood."

Multiple victims of Armie Hammer came out saying he used his fame to manipulate em to have sex, calling em "kitties" and drink their BLOOD, now WHAT IN HANNIBAL LECTER??? pic.twitter.com/LWxgZdXC4t

In addition, the actor was also described as a person with a "manipulative behavior" and that his "cannibal side of him is scary."

On the other hand, another claimed that the actor wrote about a carnal message that says, "I've cut the heart out of a living animal before and eaten it while still warm."

Armie Hammer Speaks Out Amid his Rumored Scandal

Although the messages have not been verified, Armie Hammer addressed the malicious rumors about him.

In a statement obtained by THR, the great grandson of oil tycoon Armand Hammer called the propaganda as "vicious and spurious" and vowed not to "respond" to these online attacks against him. He also clarified that it has nothing to do with his decision to leave "Shotgun Wedding."

"I'm not responding to these bullshit claims but in light of the vicious and spurious online attacks against me, I cannot in good conscience now leave my children for 4 months to shoot a film in the Dominican Republic. Lionsgate is supporting me in this and I'm grateful to them for that," he emphasized.

Armie Hammer is leaving "Shotgun Wedding," but his decision is not because of the controversy he's recently embroiled in. (Lars Niki/Getty Images)