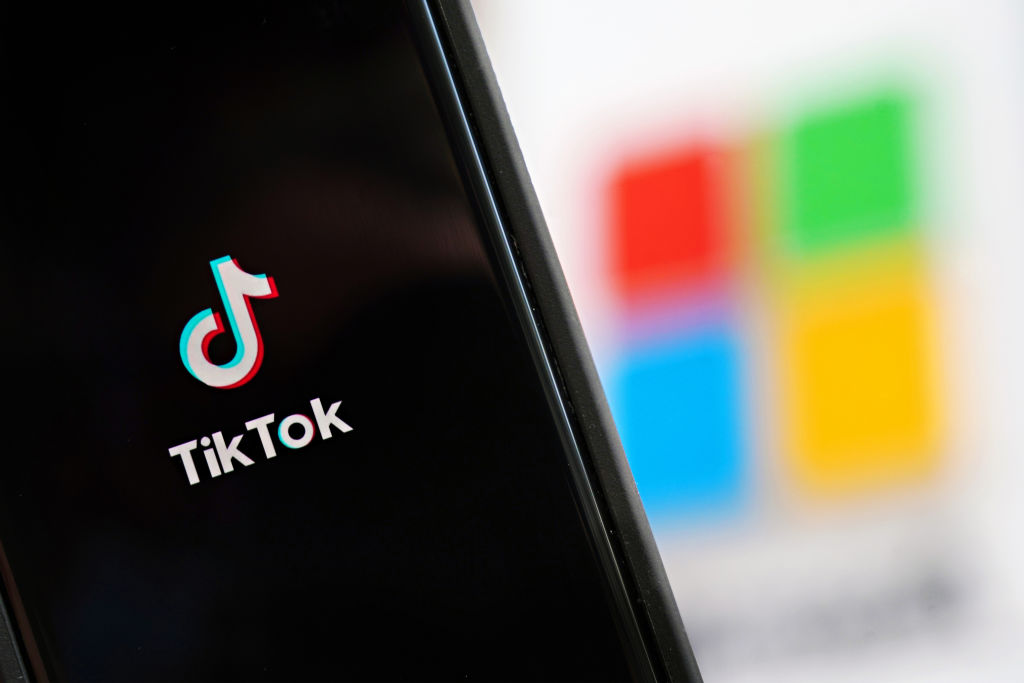 The rise of collective folk song, known as sea shanties, is a trending hit in social media--most especially on TikTok.

Dubbed as #ShantyTok on the video-based social networking platform, it features superb acapella arrangements while some add melodic harmonies.

As of this writing, videos tagged with #seashanty has more than 74 million views and counting.

It appears that the 26-year-old TikTok user named Nathan Evans started the viral trend back in December 2020.

The Scottish singer posted his own version of "Drunken Sailor" that gained over 1 million views and 410,000 likes on TikTok.

The said song is a 19th century New Zealand folk song Wellerman, which was traditionally sung by sea merchants or sailors to accompany certain tasks aboard.

This aims to keep the crews motivated and entertained during their long navigation at sea.

Aside from it's monotonous rhythm, sea shanties lyrics often have repetitive lines.

In Wellerman's "Drunken Sailor," the song revolves around phrases such as, "What will we do with a drunken sailor?" "Early in the morning," "Way hay and up she rises," "Shave his belly with a rusty razor," "Put him in a long boat till his sober," and "Stick him in a scupper with a hosepipe bottom."

Shortly after Evans' viral post, a user named Luke the Voice accompanied it with a bass harmony.

His video reached 1.1 million likes on the video-sharing platform.

Aside from it's rise on TikTok, sea shanties have been used in the modern day.

"Okay I made an approachable sea shanty playlist for people who want to get into sea shanties. some real bangers here folks," he posted.

Meanwhile, an individual posted her theory behind the viral TikTok trend and referenced it to being on quarantine for months due to the pandemic.

"Sea shanties are popular right now because behavioral synchrony feels really, really good to humans and many of us have been social distancing for months and deprived of this, thanks for coming to my ted talk."