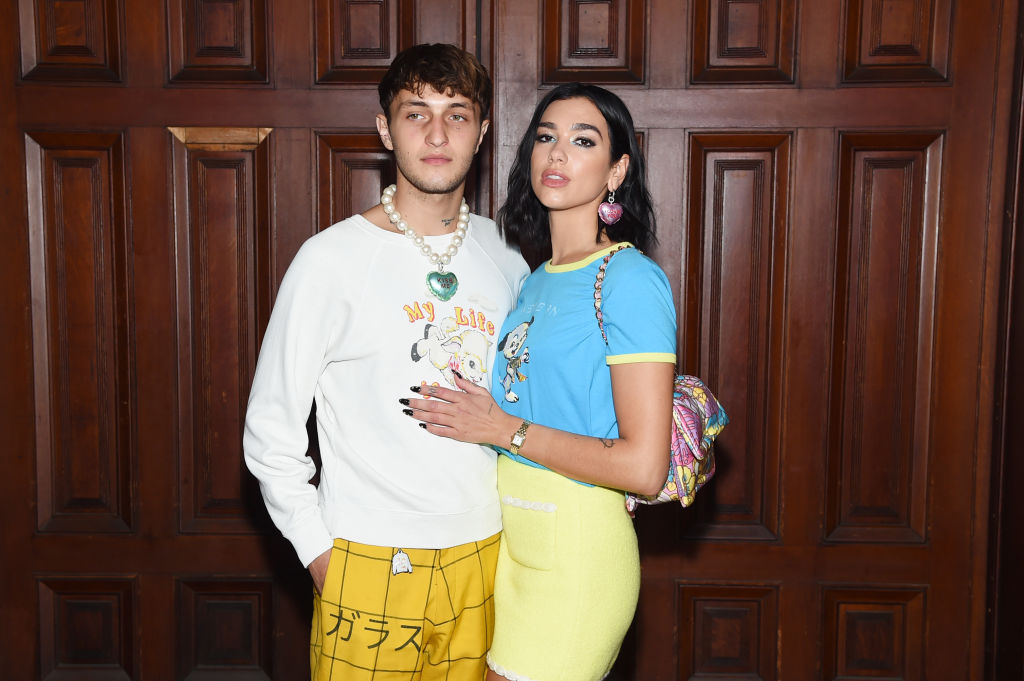 Dua Lipa got herself in hot water when she jet-set around the world after urging her fans to "stay at home."

The British pop star is currently enjoying a little vacation with her boyfriend, Anwar Hadid, and some of their friends in the middle of the coronavirus pandemic.

Dua Lipa and her boyfriend flew to Mexico despite the death toll continuing to rise in both the UK and the US.

While the pair have been posting cute photos of themselves for their followers, they have been getting comments on their Instagram full of criticism and hate.

People on social media were quick to criticize the singer and her anti-vax boyfriend, saying, "The way she tweeted this then jetted around the world during a global pandemic."

Another commented on Dua's post, "Traveling? During a pandemic?"

One person said, "Needless travel, whether within guidelines or not, puts us all at risk of infection. Use a little common sense, FFS."

The 21-year-old model and younger sister of Bella and Gigi Hadid came under fire in December 2020 when he replied to a fan asking if he was an anti-vaxxer.

Anwar said, "Either I just don't get it, or I get it and God willing heal from it and get antibodies rather than do that process naturally."

But a few days later, Anwar, who is the boyfriend of Dua Lipa since 2019, quickly clarified his stand.

In an Instagram Story, he said, "I'm not 'anti-vax' I think everyone has to be careful with each vaccine individually looking at positive and possible negative effects."

He insisted that he never meant to offend anyone and then later thanked the frontline workers for the things "they have done during this time."

Dua Lipa, whose hit songs include "New Rules," "IDGAF," and "Break My Heart," has sparked pregnancy rumors with her latest picture.

Fans believe that she seemingly posted a cryptic message that led a lot to think that she was pregnant.

Dua Lipa posted a picture of herself on Instagram wearing a green dress and dropped some baby-related emojis in the caption, including a teddy bear, a heart, a baby, and a baby bottle.

Rumors immediately went rife and how it could have been an admission that she was expecting her first child.

However, when a fan asked in the comments, "Is she pregnant?"

The singer then responded with "food baby."