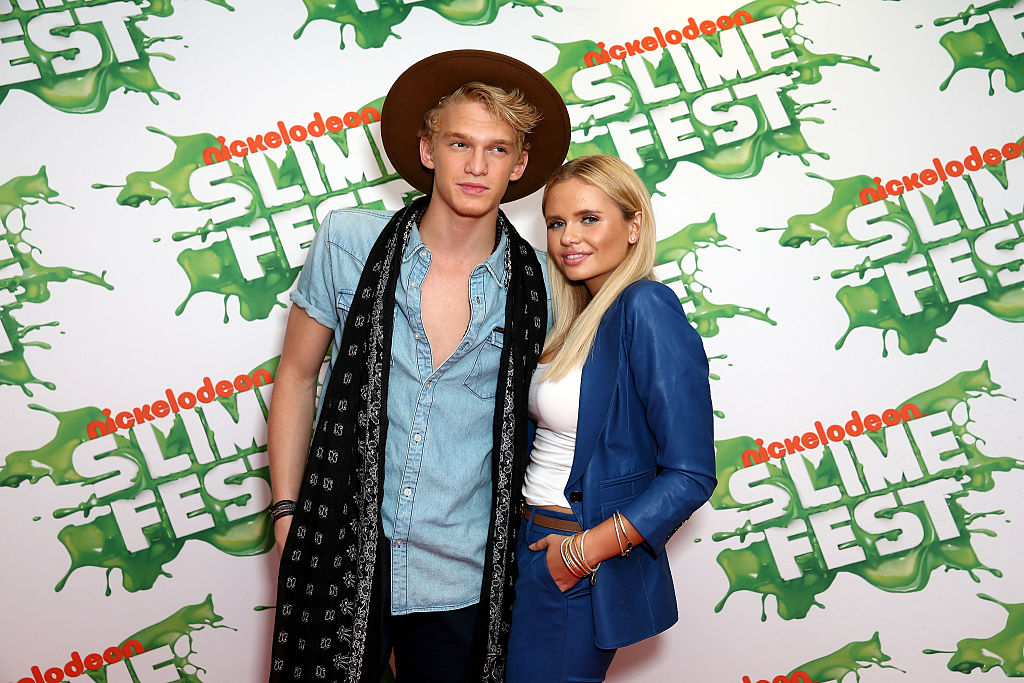 Less than six months after Miley Cyrus and Cody Simpson's high-profile breakup, his sister Alli has just exposed the truth about their relationship.

In an episode of Australia's version of "I'm A Celebrity.. Get Me Out of Here," the singer revealed that she has nothing but love for her brother's "beautiful" ex-girlfriend.

Miley Cyrus and Cody Simpson have recently called it quits after dating for ten months. But Alli shared that the former couple didn't end their relationship on bad terms.

Offering some rare insight about Cody Simpson's relationship with the former Disney Channel star, Alli said, "I'm a protective sister, but I've also met her a bunch of times, and she's been nothing but beautiful to me."

She added, "I'm not going to judge on what I read or see and stuff. I'm only going to go off what Cody says, and he loved what they had."

The 22-year-old singer also divulged that Miley Cyrus and Cody Simpson were getting pissed off at the gossip about their relationship, adding that it even got to the point that they couldn't look at news about them anymore.

She was also asked if her brother's relationship with the wild child was "real" or "just a bit of fun," to which Alli answered, "It was a real relationship. They were serious."

2019-2020: miley started daiting her longtime friend cody simpson, who helped her get through her vocal surgery and lasted over a year until miley began releasing her new music pic.twitter.com/hsvDdPs5VE

Miley Cyrus, who was once married to Liam Hemsworth, announced their break up in August 2020 during an Instagram Live as she promoted her new album.

"So today, it came out that my boyfriend and I have broken up. It was confirmed by a 'reliable source' even though no one is reliable in a relationship except the two individuals participating in it."

Since then, she has remained single but mentioned she had done a lot of intimate time on FaceTime.

Following the "Not Just You" singer's split from the "Hannah Montana" star, the Australian hunk has then moved on to a new romance with model Marloes Stevens.

Alli Simpson gushed about the model in The Daily Telegraph early this week.

She said, "She's super beautiful and such a caring person, so it is nice to see them both so happy. It is nice."

Alli also admitted that she hasn't been in touch with the "Can't Be Tamed" singer and added how she's unsure if the pair still speak to each other.

On January 11, Marloes posted a sweet tribute to Cody Simpson on her Instagram alongside a couple of pictures.

"Life is an adventure and I'm happy to hold your hand as we walk through it together 24 looks good on you."