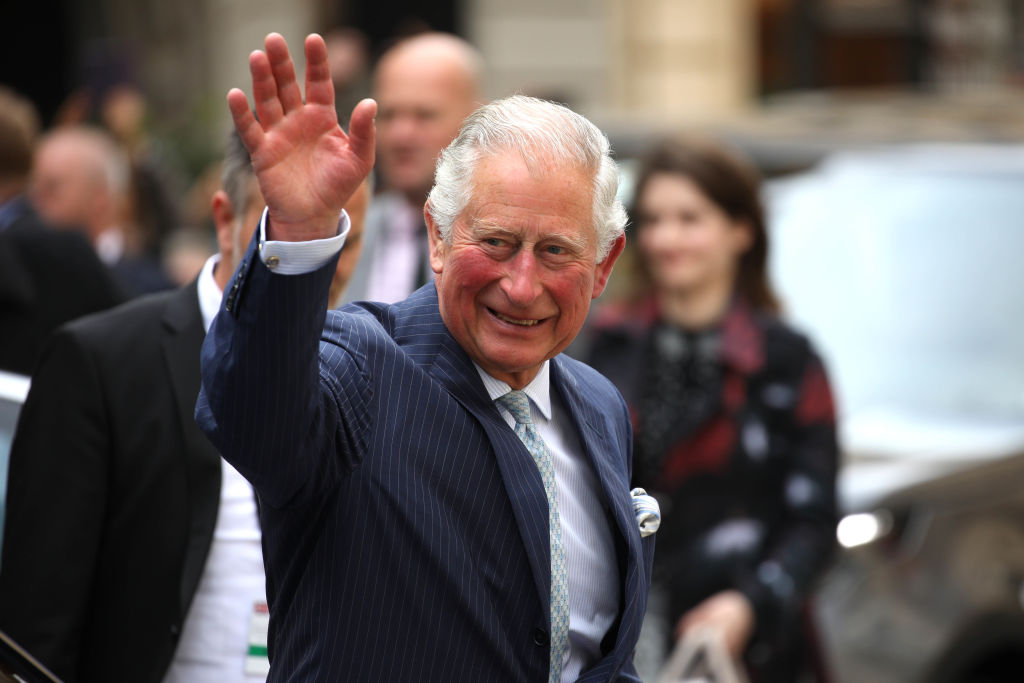 The Prince of Wales unveiled "Terra Carta," a pioneering multi-national agreement between some of the world's biggest companies to prioritize sustainability amid the recovery from the coronavirus pandemic.

The 72-year-old urged business leaders to support his Earth Charter while bringing prosperity into "harmony with nature, people and planet" for the next hundred years.

Speaking at the One Planet Summit in Paris, the future King appealed, "I am making an urgent appeal to leaders, from all sectors and from around the world, to give their support to this Terra Carta, to bring prosperity into harmony with nature, people and planet over the coming decade."

But with Prince Charles' beautiful cause and solution, fans of Prince Harry and Meghan Markle accused him of copying the couple because they have already called to tackle climate change.

A furious Twitter user called the heir to the throne "sad and pathetic," saying, "Copying from Harry and Meghan again they are out of date boring dull and pathetic, and they copy because they have no originality."

Another person said, "Sounds a lot like what Harry has been saying but was called woke for."

Some believe that Queen Elizabeth II and the rest of the British royal family are "not relevant" and wants the same popularity the Duke and Duchess of Sussex have.

"Harry is woke, and that's a bad thing. He was skewered for Travalyst. Oh, but let's talk about climate change."

According to reports, the royal heir's project has been inspired by the Magna Carta, which outlines fundamental rights and liberations.

The Earth Charter was created to give "fundamental rights and values to Nature."

The dad-of-two believes that it will finally end the unfulfilled promises on the environment while giving the children of tomorrow the kind of "future they deserve."

Prince Charles believes that private businesses will be able to do it.

In the last year, he had already spent speaking with world leaders from different industries, the government, technology, and philanthropy to "convene a coalition of the willing" and have promised to become sustainable and bring it to heart.

Companies that have signed up for the cause include AstraZeneca, Schroders, HSCB, Bank of America, and Heathrow Airport.