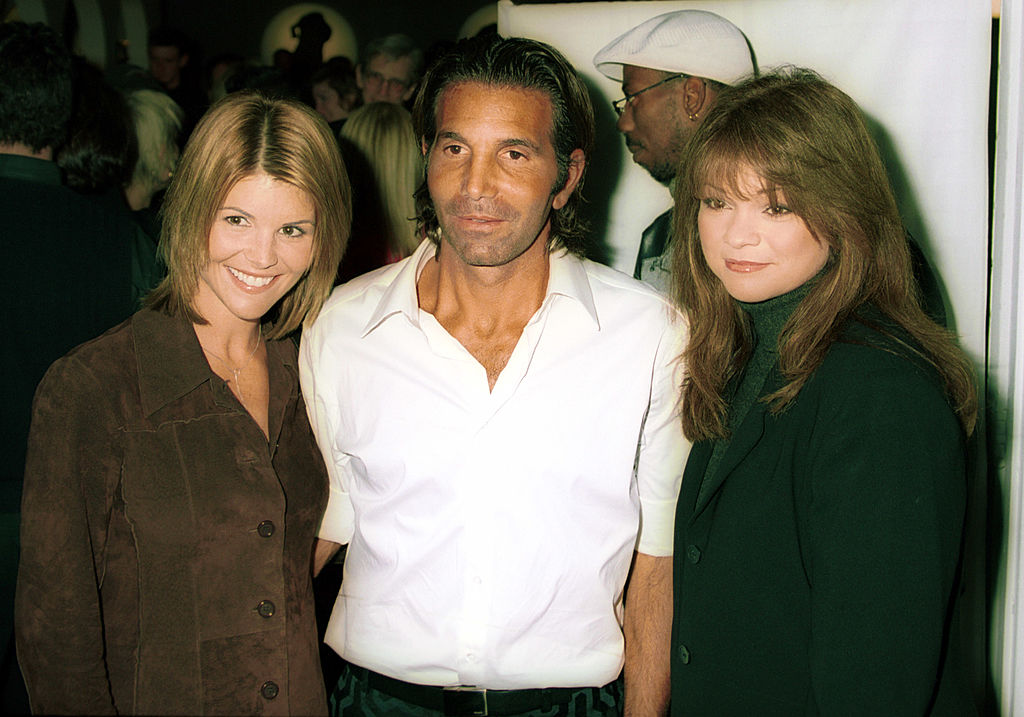 Lori Loughlin's husband, Mossimo Giannulli, has been in prison for almost three months, but the fashion designer already wants out.

The Associated Press reported that Mossimo has had a rough first two months and have requested to serve the remainder of his sentence at home.

He was sentenced to five months in prison for being part of the college admissions scandal where he and Lori Loughlin paid $500,000 to get their daughters, Olivia Jade and Isabella Rose, into the University of Southern California as fake crew recruits.

Mossimo and Lori pleaded guilty, but the "Full House" actress already served two months of her prison sentence and was released in December.

In court documents obtained by CNN, Mossimo Giannulli's attorneys said that being in solitary confinement has created a massive toll on his "mental, physical and emotional well-being."

Instead of being placed in a minimum-security camp, the father-of-two was immediately put in solitary confinement in a small cell adjacent to a medium-security prison.

His legal team revealed that Mossimo stayed there 24 hours a day with only three short 20-minute breaks weekly.

According to prison officials, Mossimo was in isolation due to their effort to fight the coronavirus outbreaks.

But after testing negative for the coronavirus every two weeks, on Wednesday, he was probed and was transferred to the neighboring prison.

Despite having negative results, he was never able to leave. Mossimo's lawyers even said he tested negative at least ten times.

The fashion mogul's attorneys also pointed out that the solitary confinement was "far more extreme" than what the court recommended.

An insider also told the Daily Mail, "He has spent the first month entirely alone, apart from when he's allowed out to take a shower."

The source stressed, "Even though he was told he would be held in the minimum-security camp, he's been put in the medium-security jail which houses dangerous felons and has been kept in solitary."

Meanwhile, Lori Loughlin was released from a federal correctional facility in Dublin, California, on December 28.

An insider told People magazine that Lori Loughlin had been stressed about her husband.

They claimed, "This whole nightmare won't stop completely until Mossimo is released to. But Lori still seems positive."

According to online prison records, Mossimo Giannulli is expected to be released on April 17, 2021.