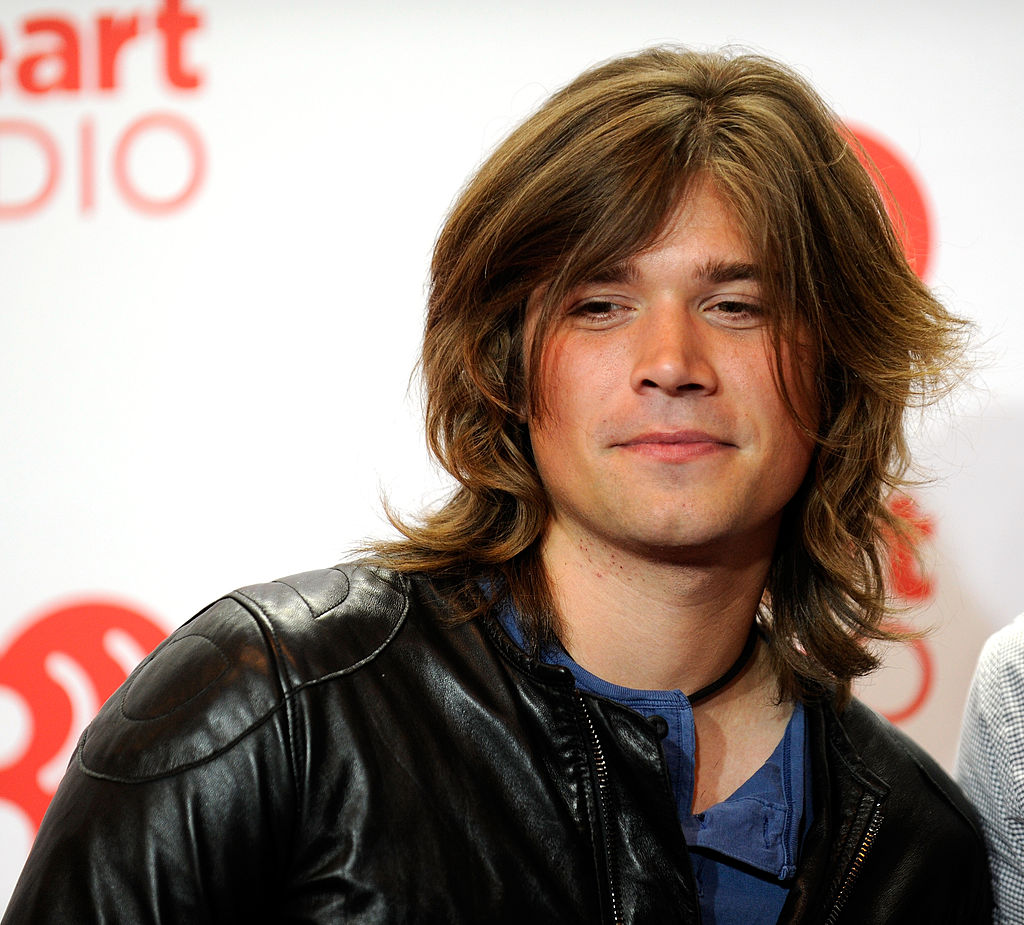 Zac Hanson excitedly delivered another baby news, as their family is set to expand even more soon!

Zac, the youngest member of the family pop rock band "Hanson," revealed that he will become a father of five in a few months.

In an exclusive statement to People, Zac said that 2020 somehow gave the Hanson family some good news.

"We're so happy and thankful for the things 2020 got right, especially this little guy coming in March! Here's to fresh starts and new beginnings," the 35-year-old drummer said, confirming that he will have another son.

They began their fruitful marriage life in June 2006 after five years of dating.

The fifth of Zac Hanson's kids will be the 15th child among the three brothers in the band.

Despite such a huge family, Zac once revealed in his interview on the Lorraine talk show that remaining close with his brothers is "a cool thing." According to him, he found it amazing that he got to raise his children with his brothers and their kids.

"We spend a lot of time together touring, in the studio and around each other," he said back in February 2019. "So our kids know each other really, really well. They're really, really close," Zac said in the 2019 interview.

Before the exciting baby news arrived, the brothers previously opened up about finding love while "on the road."

In 2017, Zac, Isaac, and Joshua Mackenzie Hanson sat down for an interview with Entertainment Tonight and talked about their now-wives.

The brothers met their other halves "in some form or another" during their shows.

Isaac said that they met their wives since--unlike the other fans--they were not screaming and throwing themselves at them at all.

Still, the three jokingly hoped that their wives are their fans to a degree.

"If you start with the idea of, 'Oh, are our wives fans of what we do?' Hopefully you are as big a fan or a bigger fan of them, and that's the whole idea," Taylor went on. "The premise of them being enthusiastic about our occupation is part of the package."

Although they do not have as much attention as they had in the early 1990s, the brothers never stopped writing and performing songs.

They also established their own business, The Hanson Brothers Beer Co., in Tulsa, Oklahoma.

Zac Hanson will hear another little one's giggles and cries, as he and his wife are about to welcome their baby No. 5. (David Becker/Getty Images for Clear Channel)