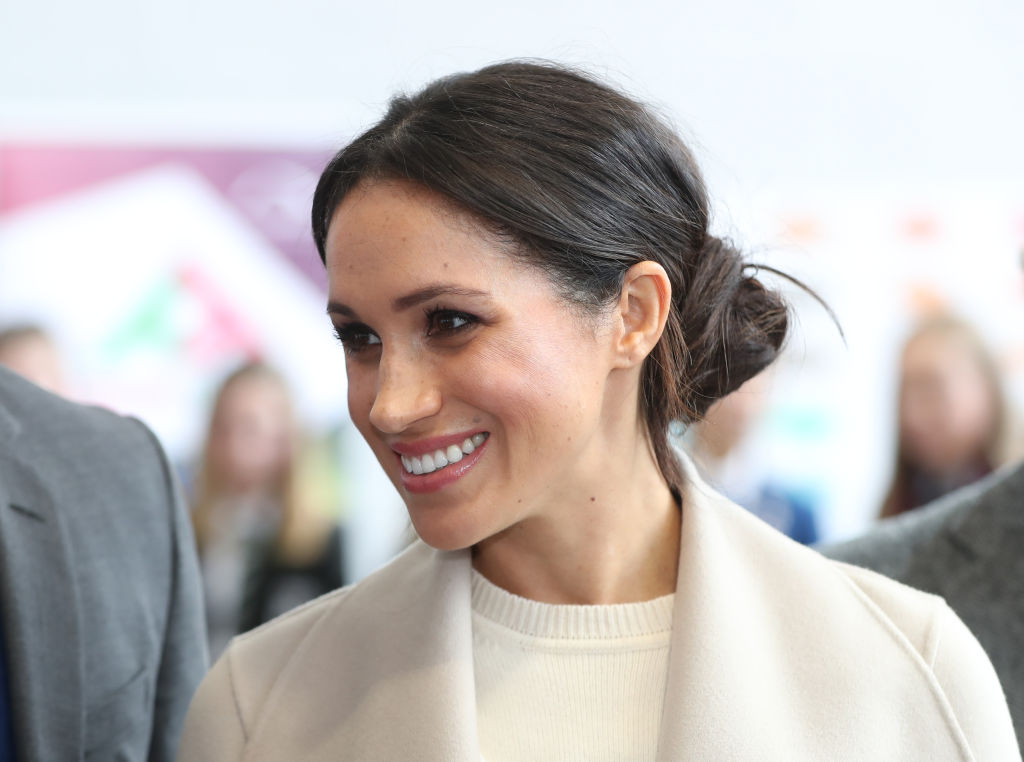 Meghan Markle is still embroiled in a legal battle, and it seems like it's not going to end well.

In a witness statement obtained by E! Online on January 19, 2021, Meghan Markle's dad Thomas explained to the UK High Court why he released his daughter's letter to the British tabloid the Daily Mail.

He explained that an article written by People magazine described the former light director as being a "villain" in the Duchess of Sussex's life.

Thomas' statement mentioned that the article "The Truth About Meghan" shocked him and claimed that things are written there were all lies.

He defended himself, saying, "It misrepresented the tone and content of the letter Meg had written me in August 2018 quickly decided I wanted to correct that misrepresentation."

Furthermore, Thomas believed that the former "Suits" star gave five of her friends' permission to talk to the outlet about their relationship and the letter Meghan Markle wrote to him days after her wedding.

According to the 72-year-old dad, the People magazine article hinted that his daughter loved him and assumed that she wanted their relationship to be repaired.

However, Thomas reportedly perceived Meghan's letter as a "criticism" of himself, which is a clear signal that it was "the end of [our] relationship, not a reconciliation."

Thomas Markle further believes that his daughters' friends misunderstood his response to his daughter.

According to the witness statement, People magazine wrote that Meghan Markle's father wanted to stage a fake photoshoot with his daughter, with one friend describing to the outlet, "He writes her a long letter in return, and he closes it by requesting a photo op with her. And she feels like, 'That's the opposite of what I'm saying. I'm telling you I don't want to communicate through the media, and you're asking me to communicate through the media.'"

However, Thomas clarified that the photo op would be "harmonious" and thought of the idea because it could make the press "back off."

He also claimed his daughter's pals were lying when they said he didn't contact Meghan. Thomas pushed that he "couldn't find a way of getting her to talk to me."

So he thought that if he shared it to the British tabloid The Daily Mail, it would "actually quote from and reproduce parts of the letter."

Thomas Markle believes that the letter would help "dissolve" what was said about him in the People magazine article.

"Readers had to see the letter for themselves-then they would know they were getting the truth."

However, the Daily Mail published only excerpts of the letter and not the entire thing. He explained in his statement that he instructed the publication to share only a few.

"The reason for that was because I thought the letter as a whole made Meg look terrible. I do not want to attack or hurt her."

Meghan Markle, who is currently living in Los Angeles with her husband Prince Harry and their one-year-old son Archie, is seeking a summary judgment in her legal battle against the Associated Newspapers, publisher of the Daily Mail.