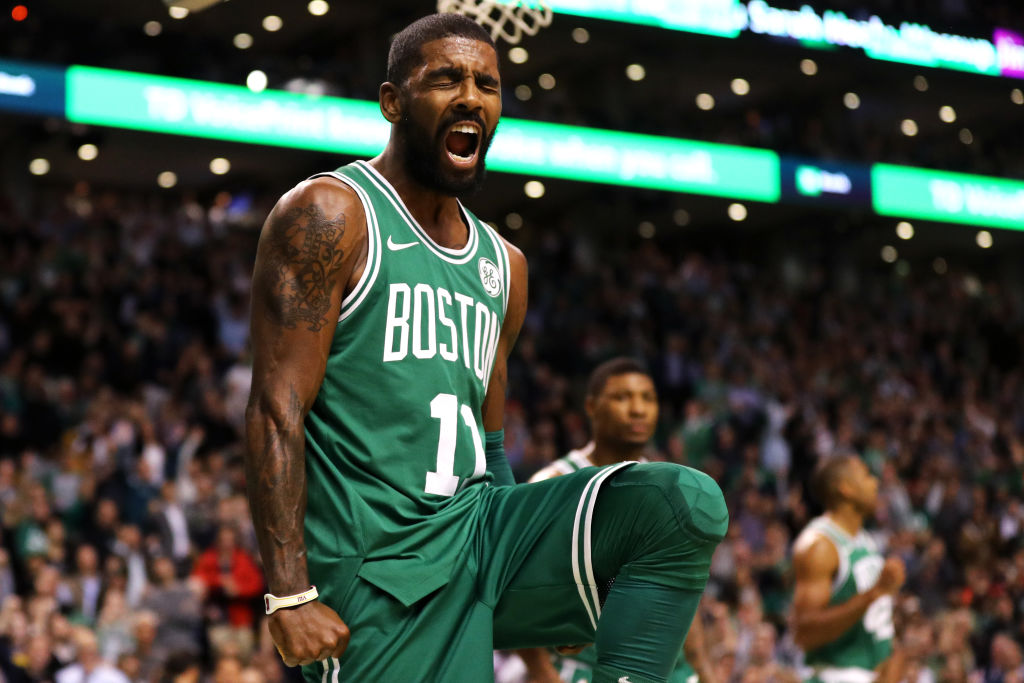 Kyrie Irving is no longer the absentee Brooklyn Nets superstar that he was for the past seven games. He's so back and has a few words to say about all the time he stayed off the game.

He even apologized to his fans, but not for the reason people expected him to. Some anticipated he would say something about his alleged COVID-19 violations and even reveal that these serve as the reason why he was gone for so long... but nada.

Instead, after making his highly-anticipated return, he told his fans that he merely needed a pause. After having a break, he's very "happy" to be back, he said, as reported by TMZ.

"I am back, I am happy to be back, we got some great pieces and we move on and I let my actions and my game speak for itself like I planned on doing," Irving said, according to ESPN's Malika Andrews. "I just needed a pause," he added.

Why would he need a pause in the first place? Kyrie Irving rather not explain in detail, but he hinted that this was because of some "family and personal stuff" he was dealing with.

What is interesting about the whole return and "apology" is that the superstar refused to speak about the possibly violating the league's COVID-19 protocols by attending a birthday party for his sister.

Videos have surfaced of Kyrie Irving at a large birthday gathering alongside his sister, Asia.

Given the size of the gathering & now public nature of it, Kyrie might now have to undergo a quarantine period before returning. https://t.co/McrYtFH9XK pic.twitter.com/U4T1KAvMTl

Instead, he said he's ready to move forward.

When news of his violations of the COVID-19 protocols by having a maskless party broke out, it was reported that the Association fined Kyrie Irving with $50k fine, forfeited his game checks for the two games he missed following the party. This cost him quite big, since the checks amounted $816,898, according to insider Bobby Marks.

Despite all these, no one can deny Irving is valuable to the Brookly Nets. According to Sports Illustrated, the athlete's commitment to the team can make or break it.

"Irving's buy-in is critical to Brooklyn's success. The Nets are far from flawless. The trade, coupled with the loss of Spencer Dinwiddie to an ACL injury, robbed the team of its depth," the analyis read.

It remains to be seen.

Now that it is official that he would start playing once more, Kyrie is expected to suit up for the Nets' next game on Wednesday night.

Coincidentally, Brooklyn Nets will be playing against Irving's former team, the Cleveland Cavaliers.