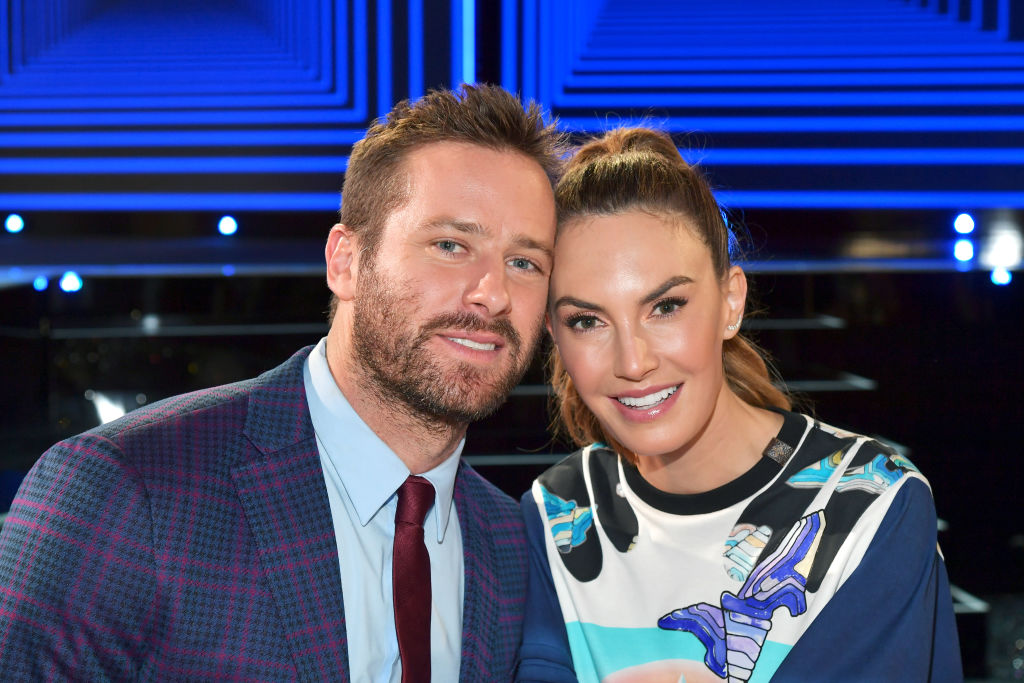 Armie Hammer's ex wife, Elizabeth Chambers, is one of the many people who cannot believe the unimaginable way Hammer talked with several women over private messages.

She reportedly said she no longer knows this man, because he is certainly not the man she married at one point.  According to US Weekly, Elizabeth could not be more weirded out by her ex.

"Elizabeth was horrified and shocked," a source shared to the outlet. Even though they are no longer together, witnessing the guy she was in a partnership with have this scary persona in private, has not been pleasant for her.

Instead, "she's living in a nightmare," the source said.

The "Call Me by Your Name" star, 34, came under fire so early into this new year, after multiple women shared screenshots of of messages allegedly from him and they all went viral.

In the messages, Hammer supposedly detailed graphic sexual fantasies he had of the girls, ranging from cannibalism to rape.

Hammer was quick to slam the "bulls-t" allegations, tagging them "vicious and spurious online attacks against" his character.

Elizabeth, ever since her split from Hammer back in July 2020, devoted her time to the two kids they share, Harper and Ford, who are just 6 and 4, respectively.

Stil, news of her ex going viral for all the wrong reasons, led her to have mixed feelings.

The source said that on the one hand, "she doesn't even recognize the man she married anymore."

Elizabeth still cares about her ex, the source hinted. "She wants to help Armie get help but can't do it on her own," the source explained.

After the scandal broke out, Hammer left his project "Shotgun Wedding" last week.

I'm not responding to these bullshit claims but in light of the vicious and spurious online attacks against me, I cannot in good conscience now leave my children for 4 months to shoot a film in the Dominican Republic. Lionsgate is supporting me in this and I'm grateful to them for that," Hammer said in a statement.

Josh Duhamel, whose most recent movie is entitled, Think Like a Dog , is allegedly negotiates to talks to replace Armie Hammer in the upcoming action-romantic-comedy film that the latter vacated, as reported by Vulture.

If cast, Duhamel would be acting opposite Jennifer Lopez, in film about a destination-wedding party that gets kidnapped.