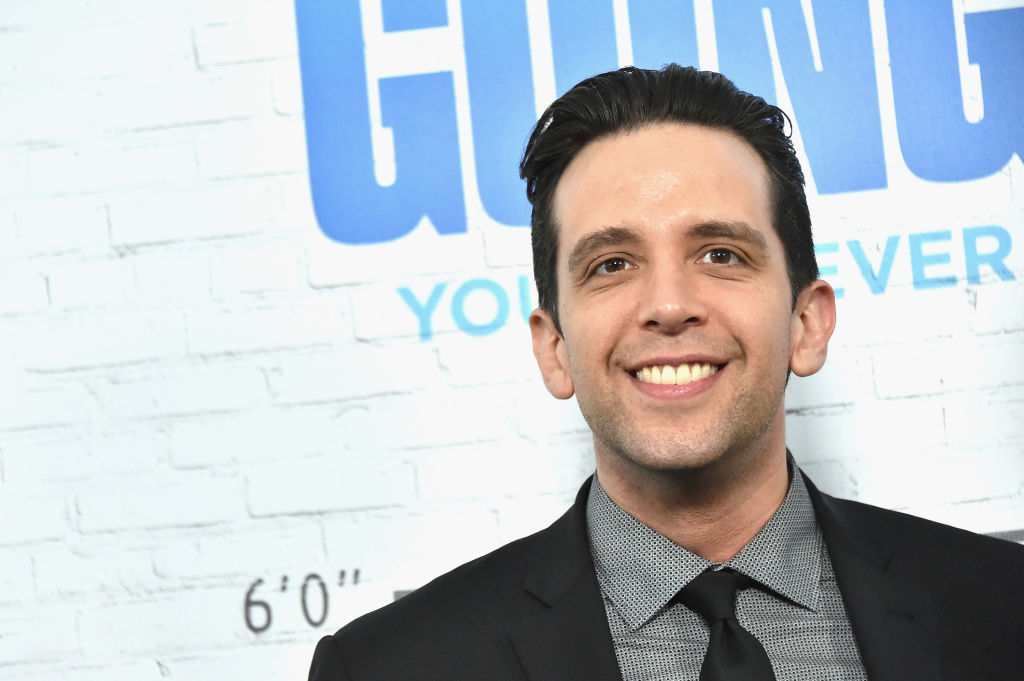 Nick Cordero's impact and influence as a Broadway performer will continue to touch people's hearts even after his death with the release of his final song, "Dear Hate."

On Wednesday, the public finally savored the most-awaited final public performance of the late actor.

Cordero performed the song "Dear Hate," with Liana Stampur delivering a compelling message about how love conquers all despite the hate.

His final song has been initially released on BroadwayRecords.com and iTunes.

It will also reach all other digital platforms later this week, BroadwayRecords confirmed in a statement, per Inside Edition.

What the Song Means After Nick Cordero's Death

What should have been a simple love song turned into a heartbreaking one, as "Dear Hate" caused memories to come back to the people close to Cordero.

Michael J. Mortiz, the late singer's music director and frequent collaborator, recalled how he and Cordero worked on the said last song.

He also remembered keeping it in his archives while feeling the desire to finally release it to the world.

"On Monday night, I found myself thinking about Nick, how much I miss him and so many others lost, and how so much had changed in the world since he left us," he said.

After thinking about releasing it, Mortiz consulted Cordero's wife, Amanda Kloots, and asked for her comment on the idea.

He reasoned out that releasing the single would honor all the people in the country, especially during the COVID-19 pandemic.

Mortiz also noted that the song would be a good way to remember those people who succumbed due to COVID-19, like Nick Cordero.

"The lyrics serve as a remember that love and beauty remain, even in the seemingly darkest of times; a fitting message for this moment in history," he went on.

All proceeds from "Dear Hate" will be donated to The Actors Fund.

Years before his death, he penned countless songs, which he also performed on stage.

Cordero scored a Tony Award nomination for his role in "Bullets Over Broadway." His voice also reached "A Bronx Tale" and "Waitress."

Unfortunately, his journey ended when he died on July 5 after losing his long battle against COVID-19.

Initially, he underwent leg amputation surgery and was put on a ventilator to support his breathing. Cordero spent months in the intensive care unit at Cedars-Sinai Medical Center before suffering from complications.

Nick Cordero still has one gift to give his fans after his death. (Mike Coppola/Getty Images)