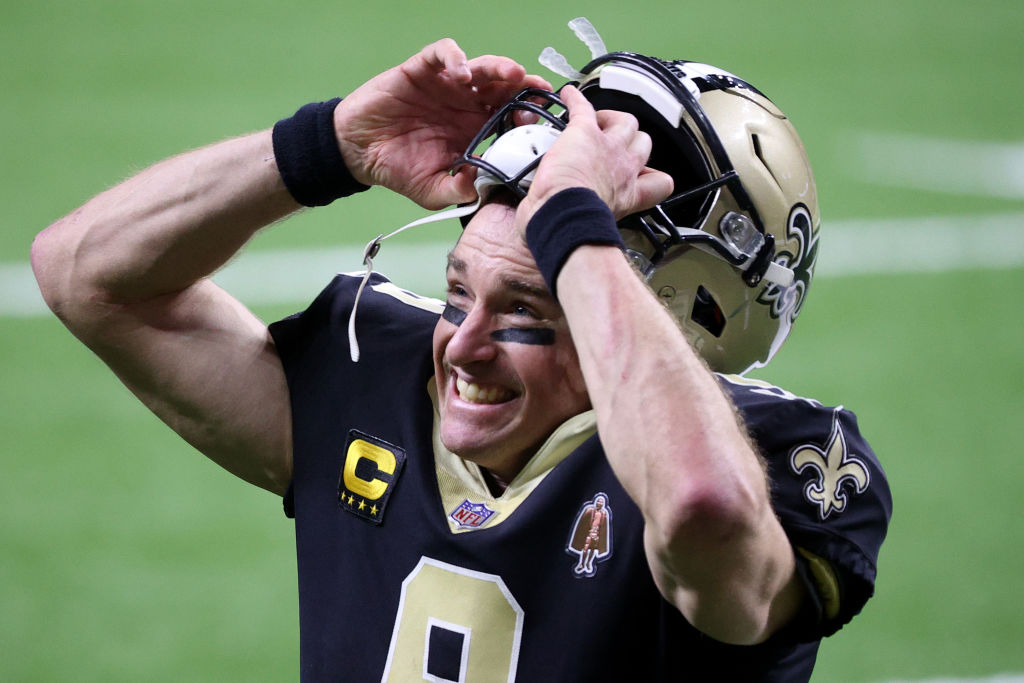 Drew Brees may be one of the greatest quarterbacks in NFL history, but it does not exempt him from injuries.

The NFL has certainly seen a lot of injured players over the years. However, Brees seemed to have sustained a lot throughout the 2020 campaign.

On Instagram, Drew Brees' wife, Brittany Brees, penned a lengthy update about her husband's injuries in 2020.

On top of 11 reported broken ribs and a collapsed lung, the 42-year-old New Orleans Saints star played through the season with a torn rotator cuff. Brees also got through it all with a torn fascia, a connective tissue, in his foot.

"After crying for a few days... I am so grateful for this year. Your 20th in the NFL my love," Brittany wrote as she marked her husband's 20th season in the NFL.

She also recalled how Brees went through a lot the entire year.

Still, Brittany said that the events made her think that she should not have undergone the epidural when she gave birth to their kids.

Although what happened to the Saints quarterback was not what she prayed for, she still felt grateful as "God's plans are always better."

"Your children have watched you handle it all with integrity, grace, and the most amazing work ethic. We r so proud of you," she went on.

Although he has not released an official statement yet, Brees might retire after 20 seasons.

In 2020, he set high numbers on the field. However, his fans saw these numbers decline throughout the campaign--probably because of the injuries.

In 12 games, his completion percentage, as well as his average yards per pass attempt and touchdown rate, all dropped.

His age may also be affecting his performance.

Drew Brees was hopeful that he could score his fourth NFC title game and second Super Bowl. Unfortunately, he struggled against the Tampa Bay Buccaneers in their playoff showdown and threw three interceptions--a first in his career.

"I'm gonna give myself an opportunity to think about the season, think about a lot of things, just like I did last year, and make a decision," Brees said, as quoted by ESPN.

While he and his team suffered from a disappointing 30-20 loss against the Buccaneers, he said nothing would push him to retire yet.

Drew Brees may be one of the greatest quarterbacks in NFL history, but it does not exempt him from injuries. (Chris Graythen/Getty Images)