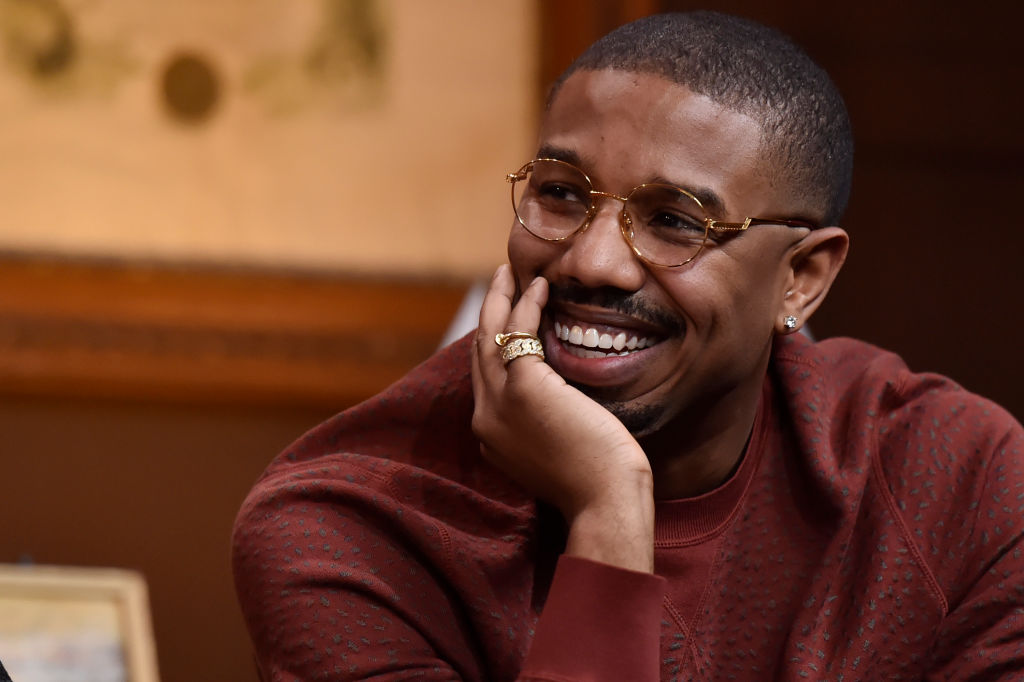 Michael B. Jordan is not walking on a smooth road with Lori Harvey, as his girlfriend's stepfather, Steve Harvey, commented on their romance.

During the Friday broadcast of "The Steve Harvey Morning Show" on iHeartRadio, Steve spoke candidly about Lori and her newest beau.

Per the 64-year-old comedian, he likes Jordan for his stepdaughter. He also noted that he might say that to everyone Lori would date.

However, he showed his protective side and joked that he keeps a thumb-sized hatred in his heart toward him.

"Like right now? Nice guy. But I got this little section partner, where all I gotta do is click a switch and I can hate your a--," he said.

The protective father ranted that he wants his stepdaughter's beau to know that he is not the sexiest man in the world to him.

On January 10, the two made their relationship social media official by posting photos of them online.

The 33-year-old actor posted two photos of him and Lori, one of which showed them smiling at one another while sharing a close embrace.

Meanwhile, the 24-year-old shared two Polaroid-style pictures of them alongside a red heart emoji.

"It seems they have wanted to get to know each other in private," a source told People. "They have been careful about being photographed together."

After publicizing their relationship, Jordan and Lori took themselves on vacation at the Caribbean Island of St. Barts.

In the photos that emerged earlier this week, the couple was seen smiling while walking in the celebrity hot spot.

They also took pictures while on the water and riding on a jet ski. Lori also freely shared pictures of them during their stay on her Instagram Story.

Aside from their recent outing, the happy couple reportedly spent all the recent holidays together in November and December.

Before dating Jordan, Lori had been linked to other artists, including Future and Trey Songz. She was also previously engaged to Memphis Depay in 2017.

Meanwhile, Jordan also shared relationships with several female personalities in the past. He once dated Iggy Azalea, Snoh Aalegra, Catherine Paiz, Ashlyn Castro, and Kiki Layne, among others.

Michael B. Jordan is not walking on a smooth road with Lori Harvey. (David Becker/Getty Images for The Blackhouse Foundation)