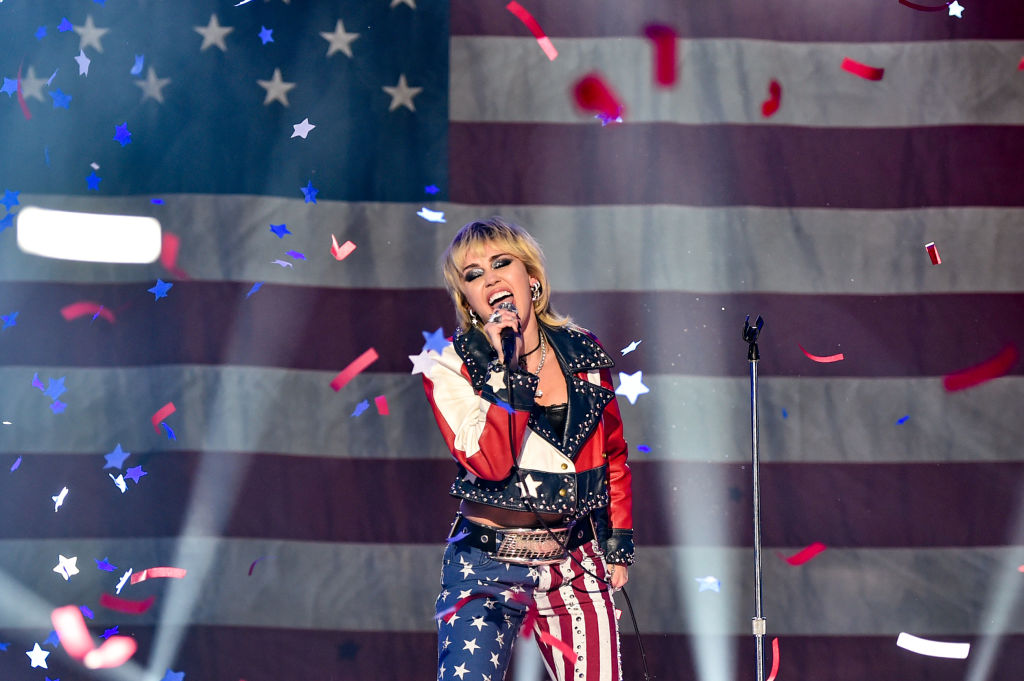 Miley Cyrus has reached another milestone in her career, and it's even for a good cause, as she will be performing in the Super Bowl LV pre-show.

The NFL has invited 7,500 frontliners who recently completed two doses of the Super Bowl LV coronavirus vaccine. These "health care heroes" will have the chance to watch the game live and hear Miley Cyrus play some of her hit songs for her "TikTok Tailgate."

The former "Hannah Montana" star confirmed the news on her Instagram on Sunday, noting that she will be performing in honor of her special guests.

"SUPER BOWL LV!! I can't wait to put on a show for the NFL's honored guests before the game... health care workers from Tampa and around the country!" Miley wrote

NFL for the "Health Care Heroes"

In a statement released by NFL commissioner Roger Goodell, he said, "We owe them [health care workers] our ongoing gratitude. We hope in a small way that this initiative will inspire our country and recognize these true American heroes."

He also noted that the Super Bowl LV would be an excellent opportunity to promote the importance of getting vaccinated.

It is unknown if any other performers will be taking part alongside the "Slide Away" singer on the stage of the pre-show.

Reports said that TikTok Tailgate will be kicking off on February 7 at 11:30 AM PST/2:30 PM EST and can be watched live on CBS and TikTok.

Other Singers To Perform

Meanwhile, The Weeknd is the headliner at the Super Bowl halftime show after his 2020 album's success, "After Hours."

Country singer Eric Church and R&B star Jazmine Sullivan will be delivering "The Star-Spangled Banner" together at the game. HER will also be performing "America the Beautiful."

News of the "Wrecking Ball" hitmaker performing for a good cause comes after she helped welcome 2021 with two performances for "Dick Clark's New Year's Rockin' Eve with Ryan Seacrest."

A few days ago, the NFL announced that the championship game would be hosting 22,000 people into Raymond James' Stadium in Tampa, including free admission to healthcare workers--with the majority of those in attendance shall hail from hospitals or health care systems around Tampa and central Florida.

Also, 32 NFL teams will choose vaccinated "health care heroes" from their communities to watch the game live and for free.

Meanwhile, the Buccaneers made history on Sunday night after being the first NFL team in history to get a spot on the Super Bowl at their home stadium.