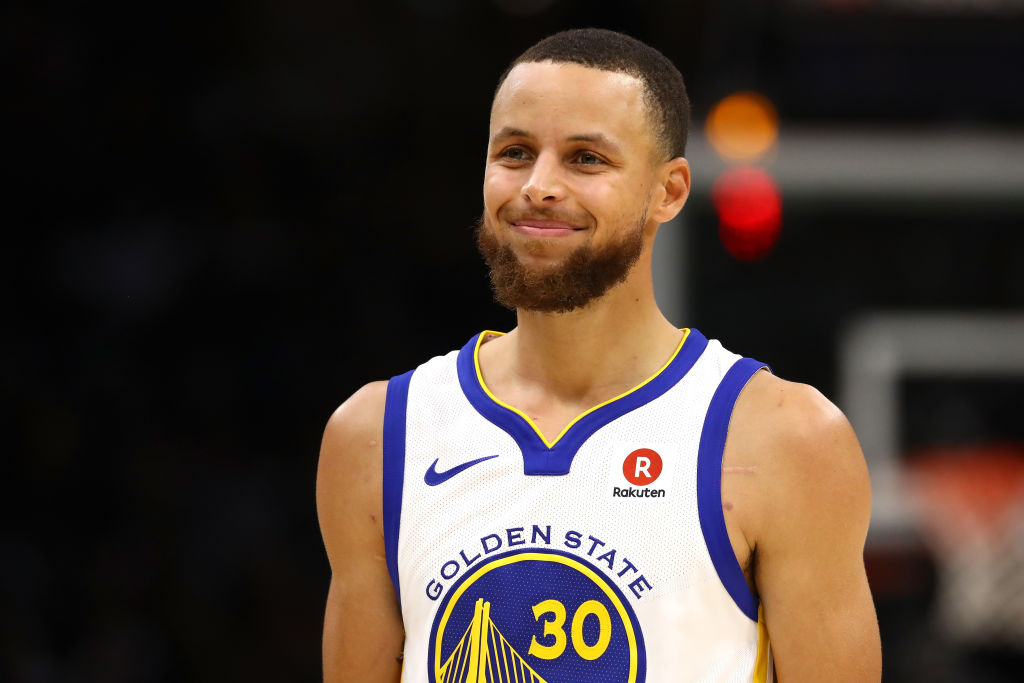 Stephen Curry is addicted to social media, and for a good reason.

His former Golden State Warriors teammate, Andrew Bogut, revealed that if he has had a poor performance in the first half of a game, he'd check his social media mentions during halftime to use the hate and criticsms as self-motivation.

Speaking in a recent episode of the "Rogue Bogues" podcast (via CBS Sports), Bogut revealed that it's the "craziest s-t" he has ever seen.

"He'll check his mentions at halftime when he has a bad half," the Aussie big man said.

Bogut added, "If he had a bad half, he would go on social media and then come out and drop 30."

It is worth noting that Stephen Curry famously scored 33 in the second half of the Western Conference semis in 2019 after not getting any points on the first half of the game.

But sometimes, he would also clap back at the critics and haters.

Early this season, the 32-year-old NBA superstar had the perfect response to his doubters by dropping 62 points, his current career-high, against the Portland Trail Blazers after a weekend of hate on Twitter regarding whether or not he still has the skills to lead the Warriors.

After the game, the two-time MVP took to his Instagram to say, "Sometimes, you don't have to say anything. Stay present, stay in the moment... Have fun!"

NBA fans on social media had mixed reactions to the newest revelation by Bogut.

One person said that it's "not cool" but "embarrassing."

Another one wrote that the dad-of-three does not need "anonymous losers like myself" to be more motivated because "he's a top 5 talent in the league." He believes that Stephen should "get the motivation from within."

Moroever, another person wrote, "Twitter slandering him into 'God Mode' so I guess bullying works."

Another tweeted, sharing excitement to try it out. "I mean, if it works, it works. I never tweeted at Steph Curry. But noted."

He has now drained 2,569 triples in his career, just trailing Ray Allen by about 400.

On their January 25 game, he overshadowed Andrew Wiggins' reunion with his former team by scoring 36 points, helping the Warriors thrash the Minnesota Timberwolves 130-108.

READ MORE: Hank Aaron Cause of Death Revealed -- COVID-19 Vaccine Not a Factor?

Stephen Curry has the habit of checking his social media mentions at halftime. (https://www.gettyimages.com/detail/news-photo/stephen-curry-of-the-golden-state-warriors-reacts-in-the-news-photo/970179654?adppopup=true)