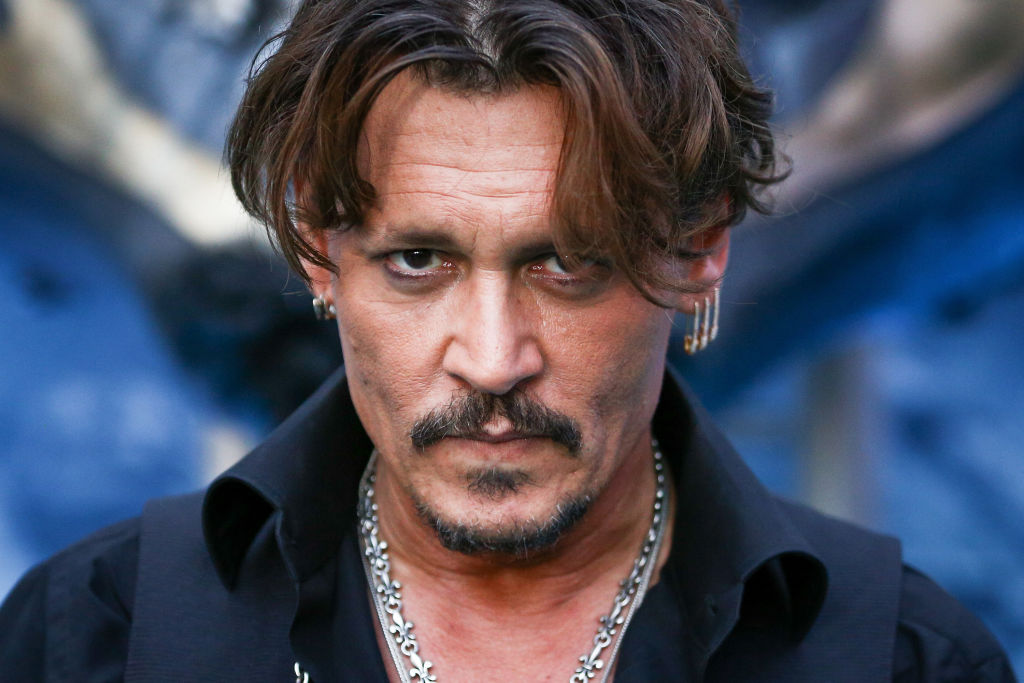 The game is not over yet for Johnny Depp amid reports that Disney is considering to bring him back in the "Pirates of the Caribbean" franhcise.

In 2020, the legal showdown between Depp and The Sun caused the actor to seemingly lose all hope to reclaim his role in the Disney hit film series. In fact, he was even removed from the "Fantastic Beasts" franchise.

The lawsuit witnessed him defending his name against the British newspaper's article about him being a wife-beater during his marriage with Amber Heard.

But this time, reports revealed that the company is now reconsidering to welcome him in the franchise again. According to Express UK, Disney might want to revive Depp's character soon following the massive online petition demanding his return.

"Rumors are rife that the Change.org petitions have forced the makers to reconsider," the news outlet quoted.

As of writing, the change.org petition now has nearly half a million signatures. Regardless of that though, the House of Mouse actually has reasonable reasons to bring back the actor in a Pirates project.

Let's face it. Aside from image, media companies need something that could rake them money to keep the industry alive.

For Disney's part, they already enjoyed so much luxury during Depp's stint as Captain Jack Sparrow.

According to Box Office Mojo, the whole "Pirates of the Caribbean" franchise earned over a billion through its run time.

Its last film, "Pirates of the Caribbean: Dead Men Tell No Tales," received the lowest among them.

Despite that, it has always been so evident that Depp could pull off the character and earn more for Disney.

It is also worth noting that Johnny endured the staff's criticisms as he tried to perfectly portray the role.

During the Zurich Festival, the actor told EuroNews that the people in the studio saw him as nothing but a drunk man.

Since his character is renowned for his slurred speeches, he needed to act like that. But his efforts only caused Disney executives to doubt what he could really bring to the table.

"They were nervous, they were afraid no one would understand a word Captain Jack said," Depp revealed. "I got calls from them asking, 'Is he drunk? Are you drunk? What's the thing with his hands?'"

To keep someone like Depp in a massive franchise like "Pirates of the Caribbean" is already a blessing. Like his character, the actor did not let anything pull him down, so Disney only needs to grab him again and help him prove everyone wrong.

Lastly, the warnings Depp's supporters said should be taken seriously by the company--that if there is no Depp on the screen, they would not have a choice but to boycott whatever spinoff they may serve.

That, unfortunately, is worse than not having him again.

Also looking at the bright side, re-hiring Depp would be a massive PR move for the company that will be useful in selling their film.

READ MORE: Keeping Up With The Kardashians: 3 Massive Revelations in 'KUWTK' Final Season

The game is not over yet for Johnny Depp amid reports that Disney is considering to bring him back in the "Pirates of the Caribbean" franchise. (Rich Fury/Getty Images)