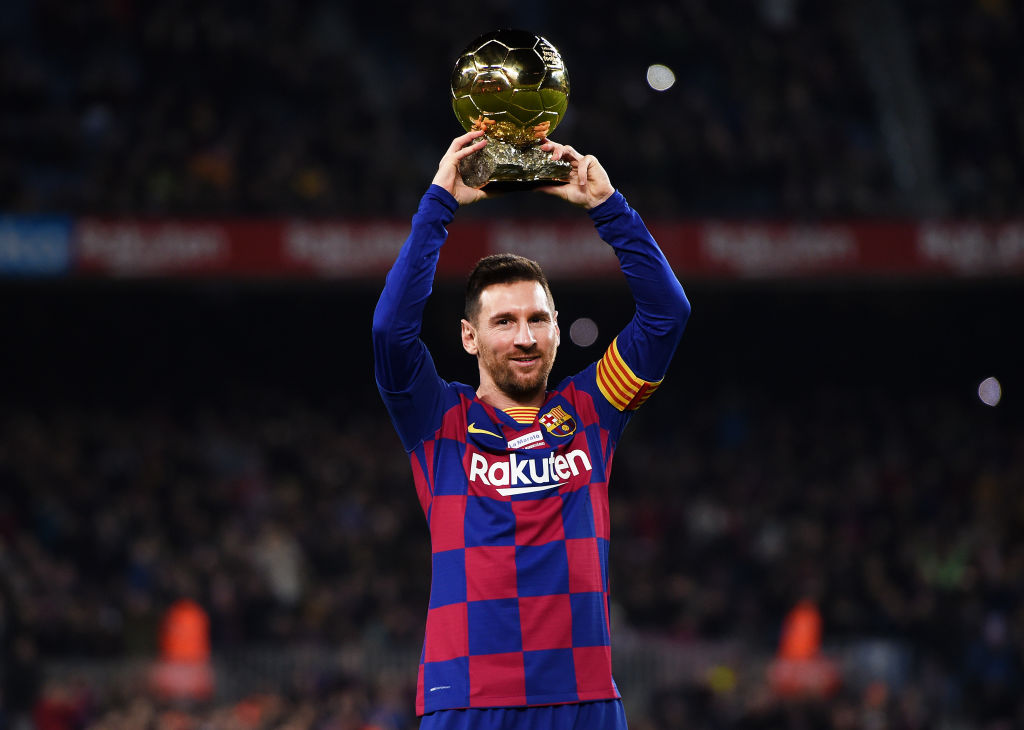 Lionel Messi is ready to sue Spanish newspaper El Mundo after publishing a detailed article of his record-breaking contract with FC Barcelona.

On Sunday, the publication gave an intricate breakdown of the Barcelona star's four-year deal which he signed in 2017, per Yahoo Sports.

In a press release by Barcelona, they claimed they have no role in leaking the contract to El Mundo and that they're planning to take legal action against the paper as well.

The statement said, "FC Barcelona expresses its absolute support for Lionel Messi, especially in the face of any attempt to discredit his image, and to damage his relationship with the entity where he has worked to become the best player in the world and football history."

According to El Mundo's report, the Ballon d'Or six-time winner would be getting a maximum of $673,919,105 over four seasons if a couple of conditions were met.

El Mundo claimed that the deal is currently the biggest ever signed by an athlete.

Compared to contracts like Mike Trout's 12-year, $420 million contract or Mahomes' 10-year, $503 million deal, soccers fans will be blown away with how much European soccer players are being paid--especially Messi.

In fact, Messi, who has a reported net worth of $400 million, has a higher annual income over the combined salaries of Tom Brady, LeBron James, Connor McDavid and Mike Trout.

The four-year deal is ending on June 30, 2021. Still, there have been reports that Messi spent much of the offseason demanding to be released from his contract before continuing to play his likely final season with Barcelona.

This size of Barcelona's financial commitment to the 33-year-old is one of a number of deals that have left the team's accounts in a dangerous position.

According to ESPN, their most recent set of financial accounts revealed that their total debt is over a billion euros, with a net debt of half a million euros. Player wages are reportedly responsible for almost three-quarters of the club's budget.

But over the years, Messi was able to generate billions for Barcelona, and it is believed that they signed him to that deal for a reason. After all, he is one of the most valuable sportsmen on the entire planet for a decade.

Lionel Messi is ready to sue Spanish newspaper El Mundo over the leaked details of his contract with Barcelona. (Alex Caparros/Getty Images)