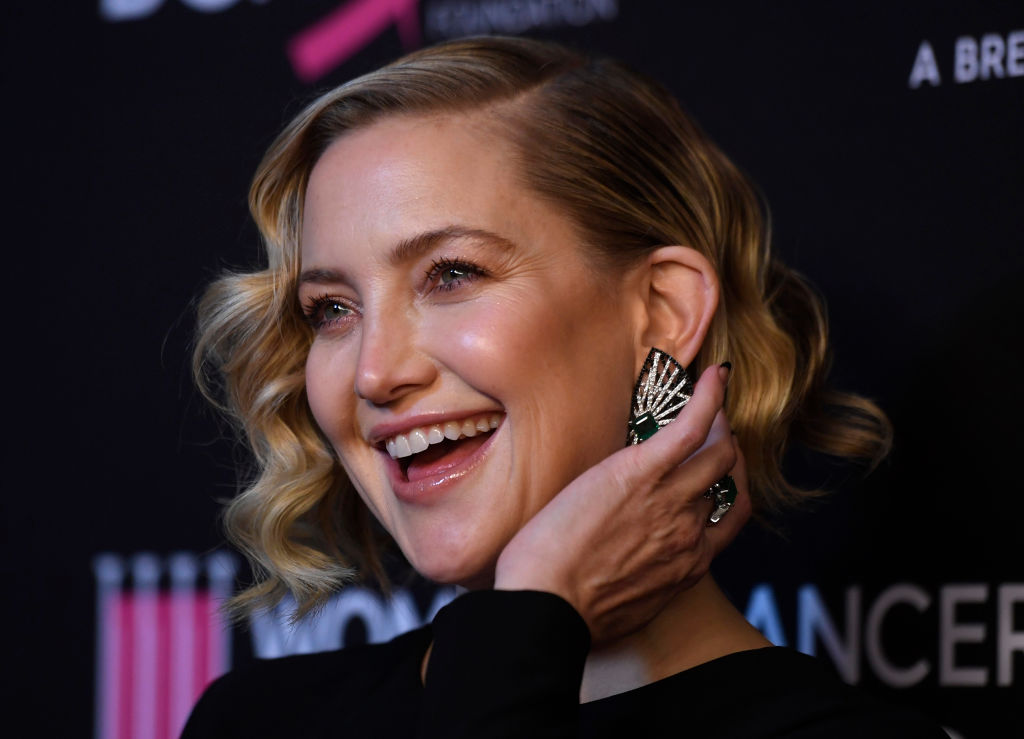 The Golden Globes 2021 unveiled its complete list of nominees, but some of the choices truly shocked everyone.

Six-time Golden Globe winner Sarah Jessica Park and Taraji P. Henson made history after they revealed the nominations virtually due to the coronavirus pandemic.

There are additional categories added to the list, and millions of viewers from 210 countries are expected to see the event. However, prior to the awards night on February 28, the award-giving body received questions over the nominations they made.

With that said, below are three of the most shocking Golden Globes 2021 nominations.

The Golden Globe Awards are created for the personalities who made a difference in the industry.

But the inclusion of Hudson's name on the "Best Performance By an Actress In a Motion Picture - Musical or Comedy" truly left the internet with a lot of questions.

However, The Hollywood Reporter's awards columnist Scott Feinberg joined the group of people who do not think Hudson deserves the spot.

According to Feinberg, he literally never heard of the actress' movie.

The movie in question, "Music," is a fantasy musical drama which stars Hudson, Leslie Odom Jr. and Maddie Ziegler.

Although it is not out in the US yet, the flick also received nods for best picture, comedy and musical Golden Globe nominations.

It seems like the organization picked the Golden Globe nominees carelessly, as they snubbed the most-deserving stars and gave way to other actors instead.

The "Best Performance By an Actor in a Television Series - Drama" includes Al Pacino's name for his "unwatchable" performance on "Hunters" (per Market Watch).

Although the list also includes A-listers, the category actually missed some of the greatest actors, including Tom Hanks for "News of the World."

Like Hudson, the duo received nomination for movies that have not been out yet.

Day is nominated for the Best Performance By an Actress in a Motion Picture - Drama" for her role in "The United States vs. Billie Holiday."

Meanwhile, Rahim got a nod from the actor version of the award, going up against Riz Ahmed, Chadwick Boseman, Anthony Hopkins and Gary Oldman.

Golden Globes 2021 unveiled its official list of nominees, much to the shock of fans. (Frazer Harrison/Getty Images)