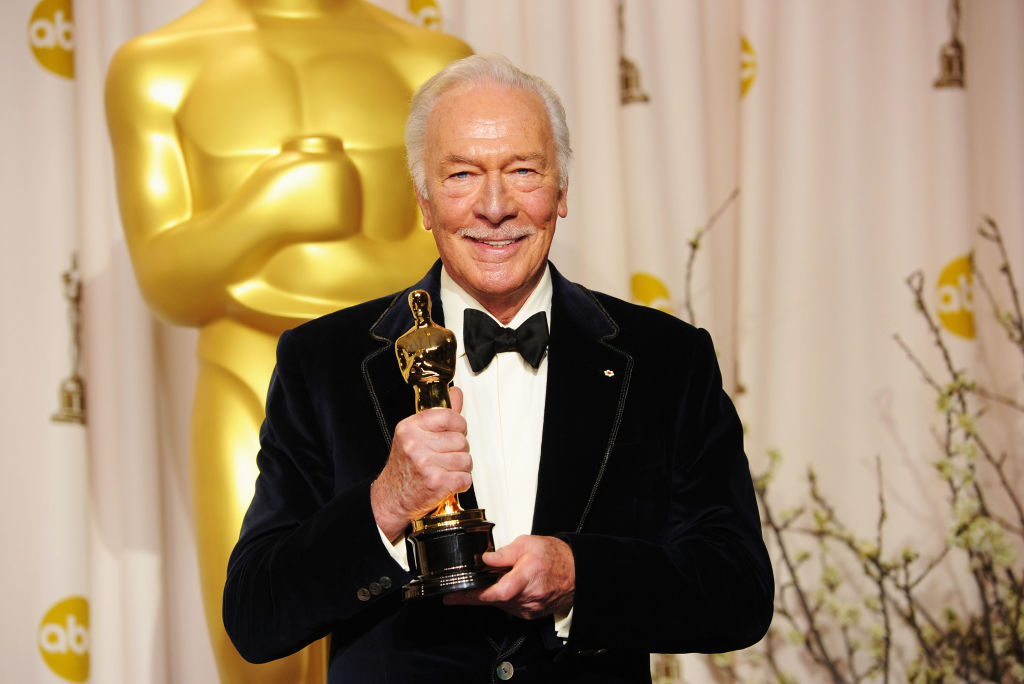 Christopher Plummer, veteran Canadian actor with a decades-long Hollywood career, passed away on Friday at the age of 91.

In a statement to ABC News, Lou Pitt, his longtime friend and manager of 46 years, said: "Chris was an extraordinary man who deeply loved and respected his profession with great old fashion manners, self-deprecating humor and the music of words."

"He was a national treasure who deeply relished his Canadian roots. Through his art and humanity, he touched all of our hearts, and his legendary life will endure for all generations to come."

The Shakespearean actor died in his home in Connecticut with his wife Elaine Taylor, whom he also considered his best friend. She told The New York Times that the award-winning actor died after falling and hitting his head.

Christopher Plummer was remembered by many Hollywood stars, including his "Knives Out" co-star Chris Evans.

On Twitter, Evans wrote how "truly heartbreaking" and "unbelievable loss" it is.

Evans shared a memory with Plummer, saying: "One of my favorite memories from 'Knives Out' was playing piano together in the Thrombey house between set-ups."

The "Avengers" star also described the veteran actor as a "lovely man" and "legendary talent."

This is truly heartbreaking. What an unbelievable loss. Few careers have such longevity and impact. One of my favorite memories from Knives Out was playing piano together in the Thrombey house between set ups. He was a lovely man and a legendary talent. 💙💙💙 https://t.co/eFwNVe762w

Meanwhile, Pixar paid tribute to Plummer, who voiced the old Charles Muntz in the hit animated movie 'Up."

The entertainment giant said in a tweet, "Pixar remembers Christopher Plummer, who as Charles Muntz in 'Up,' taught us that 'adventure is out there.' Rest in peace, good friend."

Pixar remembers Christopher Plummer, who as Charles Muntz in Up, taught us that “adventure is out there.” Rest in peace, good friend. pic.twitter.com/FzvjPeVraf

The Academy also wrote a touching message to the star, mentioning how he "beguiled audiences across generations."

Christopher Plummer beguiled audiences across generations in memorable roles from Captain von Trapp in "The Sound of Music" to Harlan Thrombey in "Knives Out." He worked steadily for 60+ years, winning a Best Supporting Actor Oscar in 2012 for "Beginners." He will be missed. pic.twitter.com/Mu6KRJTk7P

Aside from co-starring as Captain Von Trapp in the famous 1965 musical alongside Julie Andrews in "The Sound of Music," Plummer first starred in the 1954 "Starcross Story" broadway show before breaking into movies in 1958 with "Stage Struck."

He later crossed the Atlantic in 1960 to work in London theater.

He earned praises for his roles in theater and film, so much so that after the massive success of his best-known role in "The Sound of Music," he earned other leading roles over the years.

Plummer played roles in movies such as "The Man Who Would Be King," "The Insider," "Waterloo," and "insider Man."

During his interview with The Guardian in 2018, Plummer said he managed to play several tremendous and classic roles.

"I played them all, some more than once. But the parts I'm receiving in films now are wonderful."

After two short marriages, Plummer married actress-dancer Elaine Taylor in 1970. Aside from his wife, he is also survived by his daughter from his first marriage, actress Amanda Plummer.

Christopher Plummer was remembered by many Hollywood stars, including his "Knives Out" co-star Chris Evans. (Jason Merritt/Getty Images)